This is the first phase of the 1,000 buses to be deployed by the state government

Earlier this month, the Delhi Cabinet had approved a proposal to deploy e-buses to counter pollution 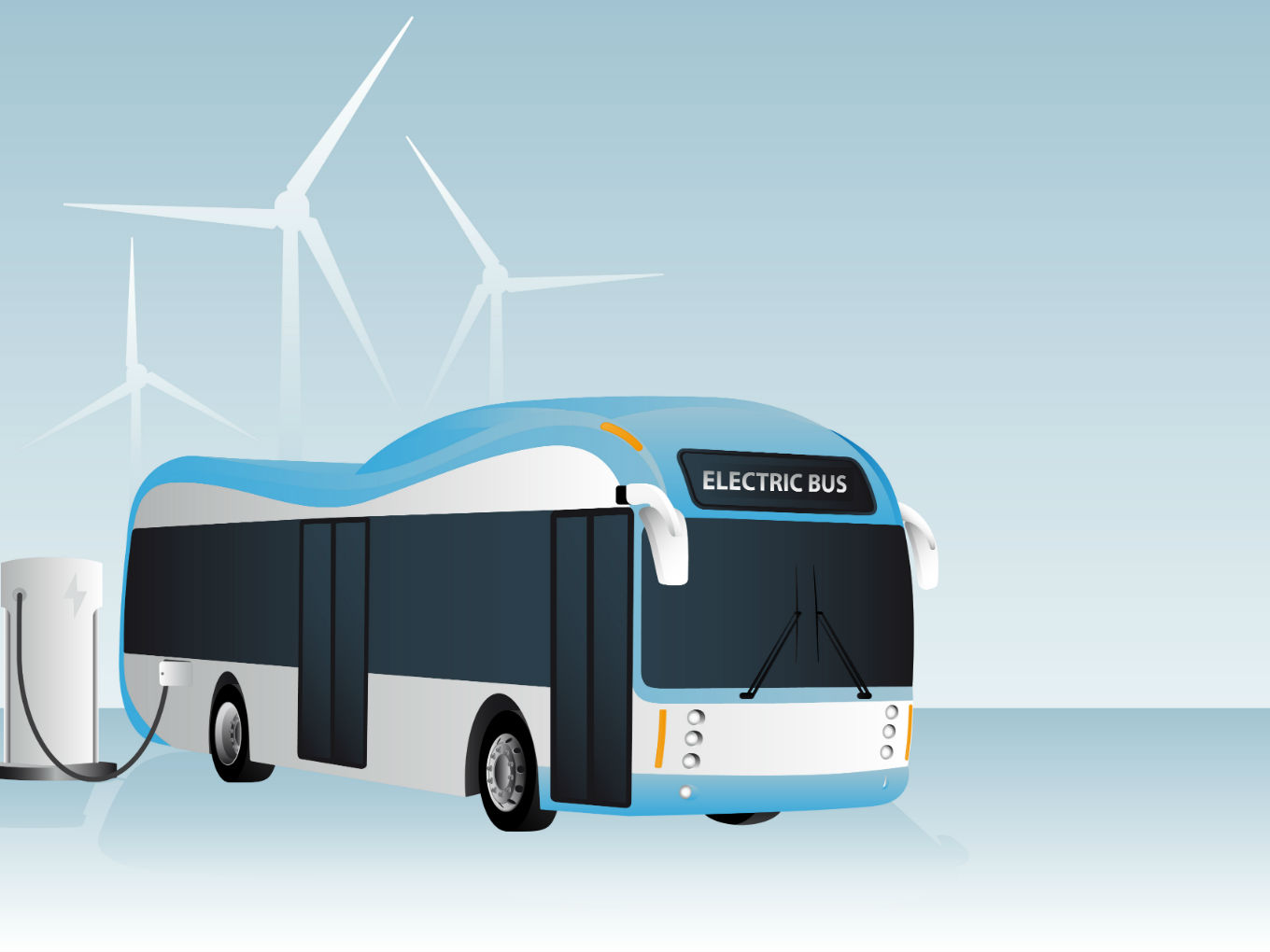 In order to curb the growing air pollution in the capital Delhi, Arvind Kejriwal government has floated global tenders for about 375 electric buses under two clusters. This is the first phase of the 1,000 buses to be deployed by the state government.

Taking to the micro-blogging platform Twitter, state transport minister Kailash Gahlot the Delhi government has been taking the steps to encourage emobility in the state. 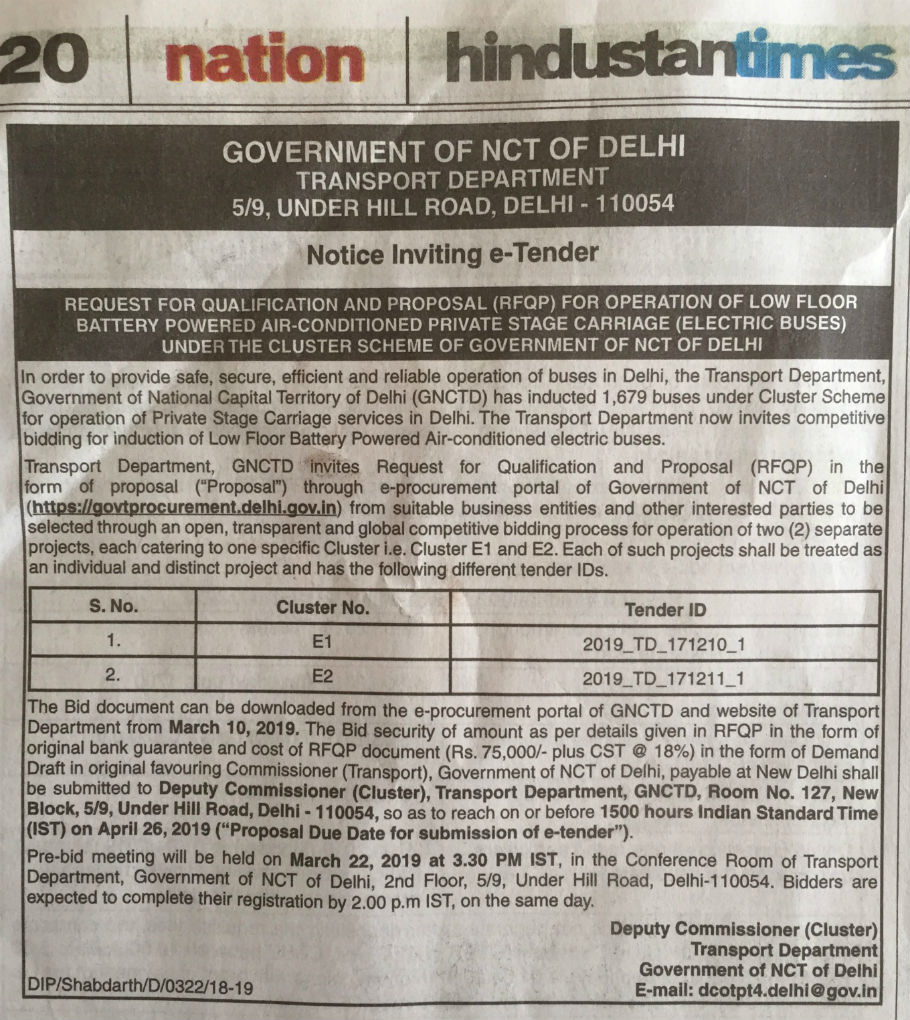 Earlier this month, the Delhi Cabinet had approved a proposal to deploy 1,000 low-floor electric buses in the state.

The development came in after the Arvind Kejriwal government had assured the Supreme Court in July 2018, that it would induct 1,000 low floor electric buses in phases from June-July 2019.

In February, the AAP government had also allocated INR 100 Cr to the state electric vehicle fund in its 2019-20 budget and proposed an outlay of INR 1,807 Cr for implementation of transport department’s various schemes, programmes and projects.

While the central government has already approved the second phase of Faster Adoption and Manufacturing of Electric Vehicles in India (FAME II) with an outlay of INR 10,000 Cr ($1.4 Bn) to be invested over a period of three years, it also suspended its INR 7,500 Cr worth “Feebate” plan which involved increasing the taxes on petrol and diesel driven cars to create a surplus which would be then used to subsidise electric vehicles. According to government sources, the plan has been delayed as it may upset consumers ahead of the elections.

Soon after delaying the Feebate plan, the central government had set up the National Mission on Transformative Mobility and Battery Storage with a charge to finalise the framework for a Phased Manufacturing Program (PMP). The program is aimed at localising the production of electric vehicles (EV) and its components within the country.

While the central government continues to cause a stir in the segment, Delhi government has laid out its proper electric vehicle policy and is steadily working towards achieving its emobility goals for the state.