• Delhi residents have been facing problems in commuting as the number of buses are less than the estimated number of 11K buses
• The time frame for setting up charging stations will be about 9-11 months
• $21.7 Mn (INR 150 Cr) has been allocated in the budget estimates for the year 2018-19 for the purchase of buses by DTC 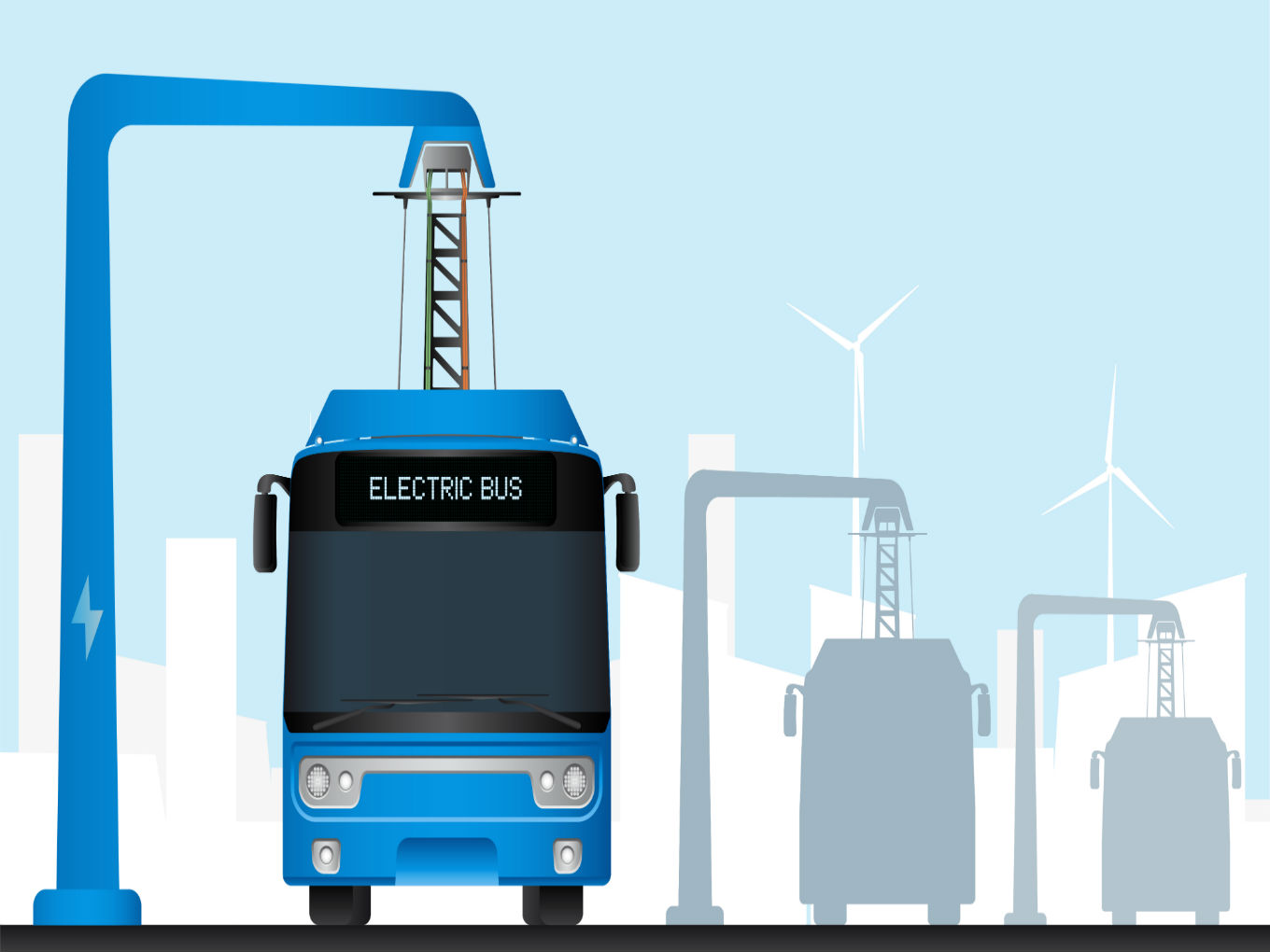 The Arvind Kejriwal government has assured the Supreme Court on Thursday that it would induct 1000 low floor electric buses in phases from June-July 2019.

The development has come at a time when Delhi residents are facing daily commuting blues with the city bus fleet at 50% of its estimated requirement of 11K buses.

The council of ministers headed by Arvind Kejriwal has given in principle approval for engagement of 1000 low floor electric buses on July 11.

The state government, in an affidavit, said, “It is decided to engage Delhi Integrated Multi-Modal Transit System (DIMTS) as consultant for the project.”

The affidavit was presented in front of Justices Madan B Lokur and Deepak Gupta.

The state government has further stated that the time-frame for setting up charging stations for electric buses will be about 9-11 months from the date of award of contract to the concessionaire who will induct pure electric buses.

The Government, in its reply to the query from Court on why the funds for the purchase of buses was not utilised, said, “Nearly INR 200 Cr was released in 2012-13 to Delhi Transport Corporation (DTC) but the funds were not utilised. Further, INR 150 Crore has been allocated in the budget estimates for the year 2018-19 for purchase of buses by DTC.”

However, the government did not elaborate on the reasons for the non-utilisation of funds.

The state government claims that it had taken a decision in September last year to induct 2000 standard floor height buses but on June 1, the Delhi High Court had stayed the decision on a PIL, which pleaded that only low floor buses should be allowed to ply in Delhi.

In case the stay is vacated, 2000 standard floor height buses will be ready for induction in the city bus fleet, the Government said.

The Delhi Cabinet had planned on the 18th of May to procure an additional 2000 buses by May 2020 and the DTC board on June 25 had approved procurement of 500 low floor CNG buses.

AAP Government further said that a pilot project in association with the research and development division of Indian Oil Corporation to conduct a trial run of some exciting buses on HCNG (a blend of hydrogen and compressed natural gas) fuel is being worked out.

It also stated that the number of buses should not be more than 11K as the government will be needing additional land for parking.

The state government, in a statement, said, “Disposal of matter relating to utilisation of Millennium Bus Depot being sub-judice at the moment before National Green Tribunal and allotment of more land by Delhi Development Authority will help Delhi government in achieving the target of 11K buses at the earliest.”

The state claims that 10 acres each in Vasant Kunj and Rohini were allotted for bus depots, but even after paying the entire amount to DDA for the two plots, the same has not been handed over to the Delhi government because of litigation.

A recent report by Bloomberg New Energy Finance (BNEF) suggests that electric vehicles (EV) will comprise 7% of new car sales in India by 2030. It added that sales of electric cars will reach 28% and electric buses will touch 84% by the same year.

Recently, Niti Aayog also shared its plans to provide instructions to states with a target to reduce the carbon emission through electric vehicles that can be used by masses such as Electric Buses.

Niti Aayog thinks that this move will auger well to continue the momentum of implementing electric vehicles across the country.

States such as Karnataka, Maharashtra, Uttar Pradesh, Andhra Pradesh, and Goa have already started showing commitment to replacing diesel- and petrol-fuelled vehicles with electric vehicles. Meanwhile, Telangana has become the fourth state to have its own electric vehicles policy.

[The development was reported by Times Of India.]