Delhi Government To Promote The Use Of Electric Vehicles For Delivery 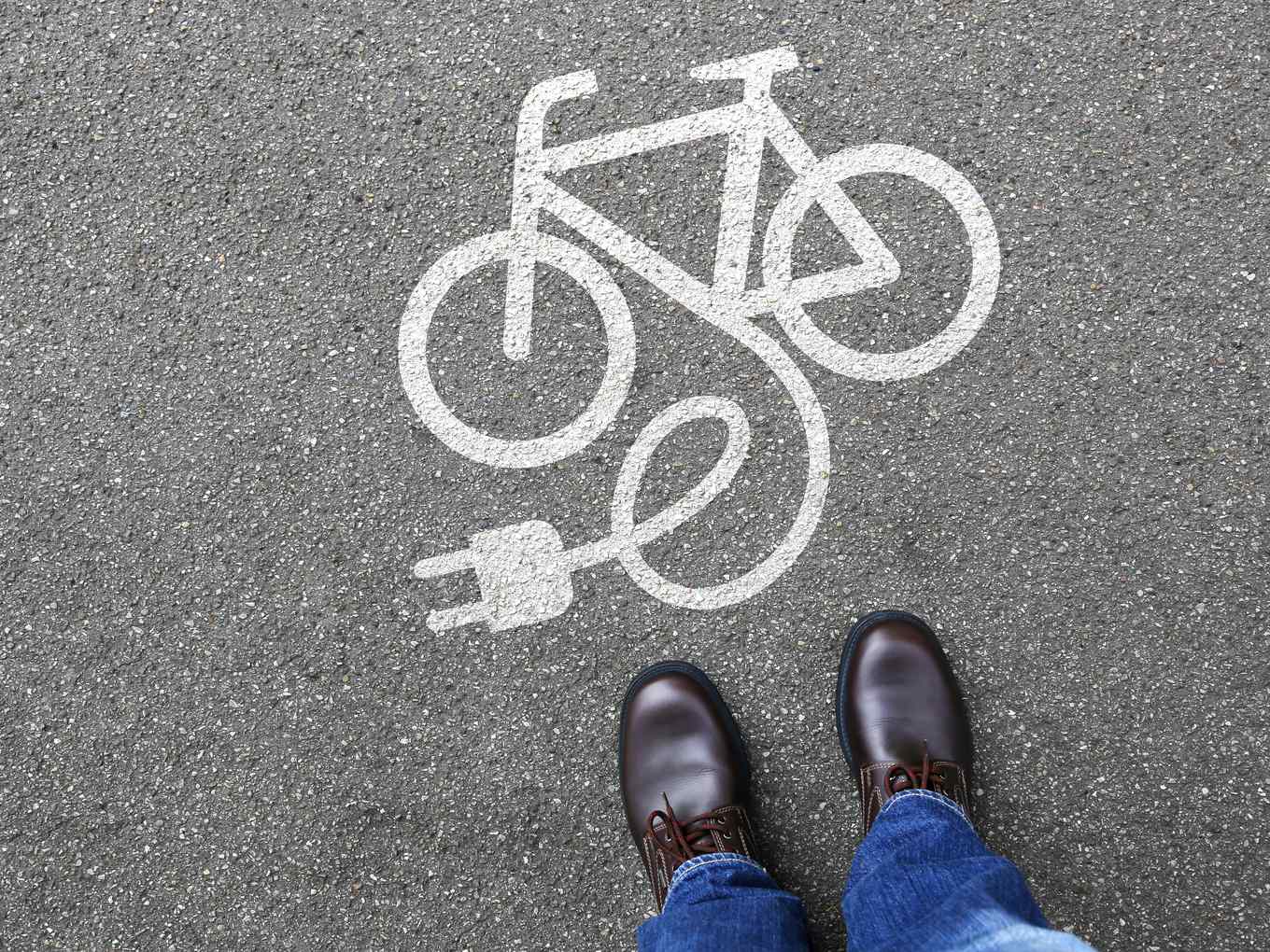 Startups like Zomato, Amazon, Grofers, and IKEA are already using EVs for delivery

The Delhi government is reportedly planning to incentivise use of electric vehicles by various online consumer service companies such as Amazon, Zomato, LensKart and Grofers for deliveries to consumers.

Vice chairperson of the state’s policy think tank, Dialogue and Development Commission of Delhi, Jasmine Shah told  HT that tapping into the delivery sector in Delhi and making the delivery companies shift to electric vehicles will be a game changer in promoting green mobility and reducing air pollution levels.

She added that the state government has been mulling over this for some time, and has received positive feedback from the various industry stakeholders.

The incentives are said to be included in the Delhi government’s electric vehicle policy, a draft of which was released in late 2018 to seek public and concerned departments’ comments. The draft policy had aimed to make 25% of all vehicles electric by 2023.

Earlier this month, Delhi cabinet had also approved a proposal to deploy 1,000 low-floor electric buses in the state to curb increasing air pollution levels in the capital. According to Delhi chief minister Arvind Kejriwal, Delhi became the first Indian city to have such a large number of electric buses thanks to this move.

India’s central government had also set up a National Electric Mobility Mission Plan (NEMMP) in 2013 to have at least 30% electric vehicles among all vehicles on the road by 2030.

Growing Use Of EVs For Delivery

As Delhi earned the unenviable tag of being the most polluted capital in the world, and air quality touched hazardous levels of PM2.5 particles, India has become an obvious hotbed for green fuel innovations such as EVs or renewable power.

It’s easy to see why the Delhi government is pushing for EV adoption among private players as it can have a real telling impact on curbing pollution and rampant fuel consumption. Vineet J Mehra, MD of an electric vehicle logistics startup, DOT had earlier told Inc42 that a delivery fleet of 250 EVs will save around $1 Mn worth of fuel and can reduce the carbon emission by 4K tonnes annually. DOT claims to have more than 500 two-wheelers and 125 E-Cargo vans which are rented to its partner companies including Walmart, Blue Dart, DHL, Lenskart,and McDonald’s among others.

Another benefit for startups is in the form of savings. Foodtech major Swiggy which had announced an EV delivery fleet pilot last month, said EVs have 40% lower maintenance costs and low operational cost.

While getting vehicle owners to turn electric is the long-term goal, the increasing adoption of electric vehicles and bikes in logistics and deliveries is definitely a much-needed step towards attaining India’s mission of 30% electric vehicles by 2030.