Various social media posts have questioned the functionality of hospitals 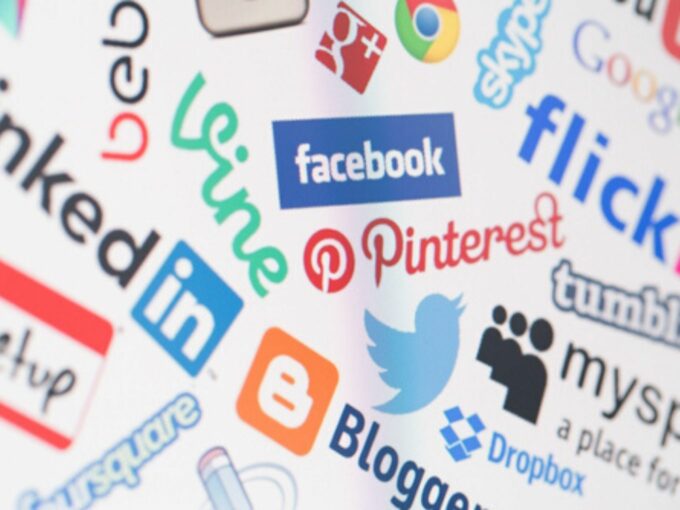 The Arvind Kejriwal-led Aam Aadmi Party (AAP) government in Delhi, on Monday (April 20), asked healthcare facilities across the city to set up social media cells to respond to claims made by users on online platforms.

According to the order, the Delhi government said that the decision to set up social media cells has come after it came across various posts in social media which have questioned the quality of service and hygience at various government-run hospitals. “The concerned hospital needs to either rebut the information or take corrective action to avoid reoccurrence of such incidences,” the order added.

The order directs all medical superintendent, medical directors and directors of all hospitals of the government of National Capital Territory (NCT) of Delhi to create a media cell. The order also directs setting up of cells to monitor social media and news to immediately react to such reports. The government believes that the move will help in presenting a better position of state-run hospitals in front of the people.

Recently, a video, questioning the treatment of Covid-19 patients in government hospitals and quarantine facilities, had gone viral on microblogging platform Twitter.

According to a report by Livemint, a girl had alleged that her father, who had been tested Covid-19 positive, wasn’t getting appropriate treatment at a government-run hospital. In the video, she had also alleged no one was attending to her father despite him running a high temperature.

In response to these allegations, AAP MLA Dilip Pandey said that he had personally spoken to the hospital administration and the matter was resolved.

As of now, Delhi is next to Maharashtra in the number of Covid-19 cases in India. Till now, 47 people have lost their lives in Delhi due to Covid-19.

How Is Delhi Dealing With Fake News?

In order to ensure that Delhiites have easy access to credible information, the state’s health and family welfare department had launched a dedicated WhatsApp chatbot — 8800007722.

The chatbot, which can be used by dropping a ‘Hi” message on WhatsApp, provides information on topics like coronavirus prevention and symptoms along with tips on containment in English.

Meanwhile, the DCP of Delhi Police’s cybercrime department, last month, had also released a list of potential “dangerous” websites exploiting the panic around the pandemic. The list has 13 such websites including coronavirusstatus[.]space, coronavirus-map[.]com and blogcoronacl.canalcero[.]digital, among others.

Besides Delhi, other stater governments are also using social media platforms like WhatsApp to deal with fake news around coronavirus. As of now, Facebook has partnered with around 11 state governments for its messaging platform WhatsApp while nine states are relying on Messenger for the helpline as well.

Besides English, these helplines are also available in several vernacular languages such as Hindi, Telugu, Marathi, and Odia. States like Maharashtra and Karnataka are also using short video making and sharing platform TikTok to battle fake news.