Myelin Foundry claims to have applications of its AI algorithms in OTT, Health and national security

The Bengaluru-based company was started in the early 2019

Application of AI to different sectors has been estimated to increase India’s YoY growth rate by 1.3% 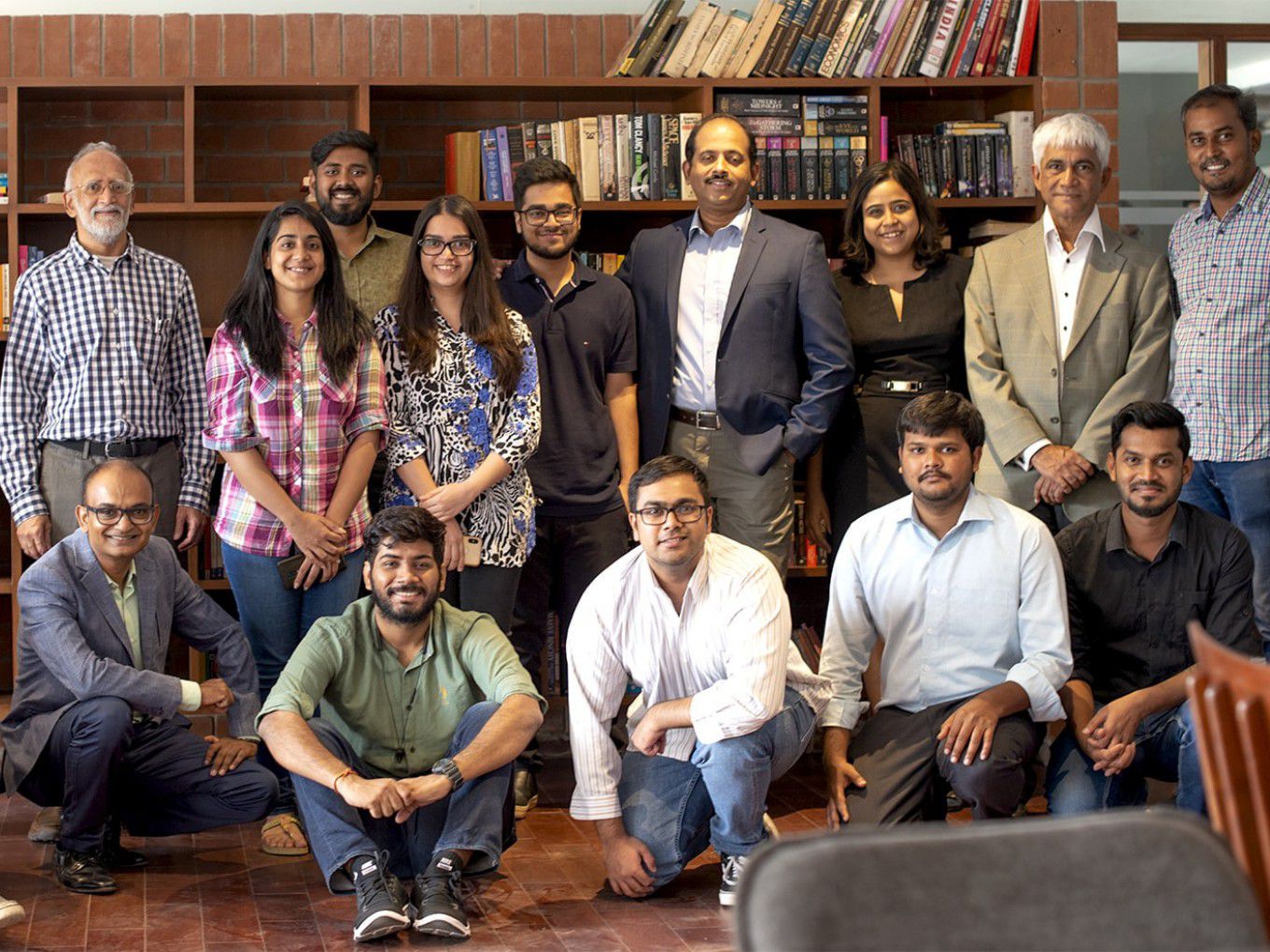 Bengaluru-based deeptech startup Myelin Foundry has raised a $1 Mn seed funding round led by Endiya Partners. The company is expected to use the funding to accelerate product development and market penetration.

Myelin Foundry was founded by former Tata Sons CTO Dr. Gopichand Katragadda, Ganesh Suryanarayanan, and Aditi Olemann in the early 2019. It is a deeptech startup that aims to transform human experiences and industry outcomes by building artificial intelligence algorithms on video, voice, and sensor data for edge devices. The Myelin’s deep learning frameworks are said to have applications in various sectors including media & entertainment, health & wellness, and national security.

In OTT space, Myelin plans to provide AI solutions that disrupt cost of media streaming while providing enhanced viewer experience. It also claims to be working on solutions that could reduce the time and cost to market for video and gaming content creators.

Further, in the field of health and wellness the deeptech startup claims to help quantify state of wellness, in addition to leveraging AI and advanced sensors for measuring inflammation. Moreover, it is expected to solve the problem of limited data availability for AI model training, and utilising sparse data AI techniques.

Myelin Foundry has an 18 member team consisting of AI product engineers, and industry experts from sectors such as media and entertainment, and healthcare.

Interestingly, NITI Aayog CEO Amitabh Kant had earlier said that the application of AI to different sectors could help increase India’s year-on-year (YoY) growth rate by 1.3%. NITI Aayog earlier reported to have proposed the government, an INR 7.5K Cr. infusion for the AI development and research in India.

According to The State Of The Indian Startup Ecosystem 2018 report by Inc42, India ranked third in the global AI ecosystem, with deeptech startups bagging 5% of the total funding in 2017. Also in the first quarter of 2019, the deeptech sector recorded a total investment of $9.58 Mn, a mere 1% compared to ecommerce, which received $958 Mn. In fact, the deeptech was the only startup sector in India to receive lower funding than the quarterly average.

Another notable investment in the deeptech space was made by Reliance, who has acquired a majority stake in the Mumbai-based VR startup Tesseract. Reliance Industrial Investments has picked up 92.7% stake in Tesseract in May, according to the MCA filings.

Also, Bengaluru-based deeptech startup Agara Labs has raised $2.5 Mn in a pre-Series A funding round from Blume Ventures and Russian VC fund, RTP Global in May 2019.