The plan includes investments in 20 ICTAI, 5 CORE, and setting up of AIRAWAT 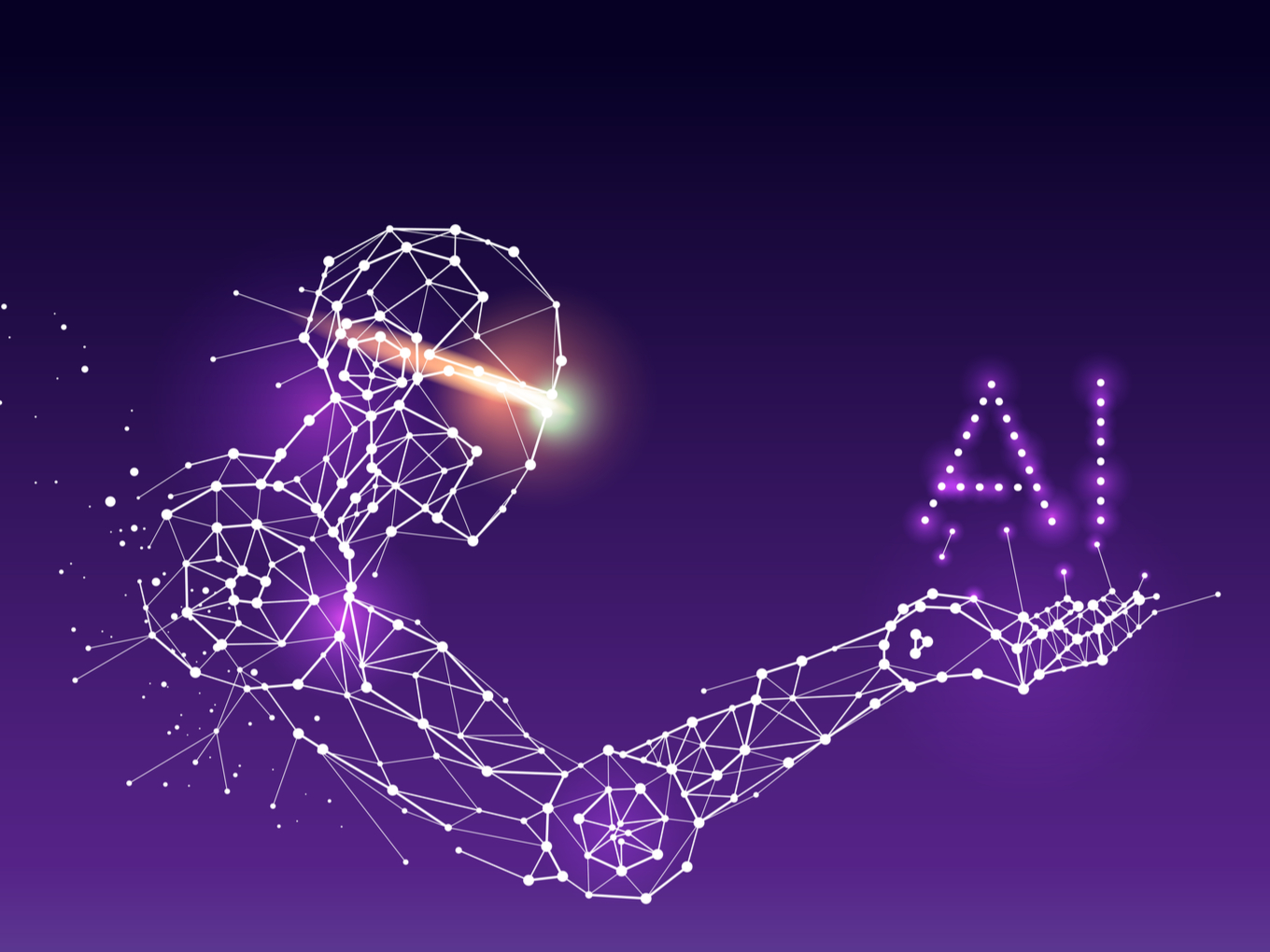 The cabinet note reportedly proposes that the new government invests an initial INR 7.5K Cr. over the next three years along with setting up a high-level taskforce to lead the launch and implementation of artificial intelligence (AI).

Further, it proposed to invest in 20 international centres for transformational AI (ICTAI), five centres of research excellence (CORE) and setting up AIRAWAT (Artificial Intelligence Research, Analytics and knowledge Assimilation platform), a cloud computing platform which will be accessible to anyone.

ICTAI and CORE are part of the two-tier AI development plan proposed by NITI Aayog in its 2018 discussion paper — ‘National Strategy for Artificial Intelligence’. The Centre of Research Excellence (CORE) were proposed to focus on pushing technology frontiers through creation of new knowledge. While, the International Centres of Transformational AI (ICTAI) were given a mandate to develop and deploy application-based research.

AIRAWAT was also proposed by the think-tank at that time as a common commute platform to support advancement of AI-based developments.

According to an ET report which cited a government official, the government body has already circulated the note for Finance Committee’s consideration and is expected to be reviewed soon.

“A cabinet note is ready… We would present it to the new government as we want an institutional framework as well as a transparent policy in place for AI,” the official said.

“Selection of institutes and partners will be done based on guidelines that are being developed while the funding for all of this will be staggered based on the milestones achieved,” the official added.

Finance minister Arun Jaitley had entrusted NITI Aayog with the task of initiating a national programme with the aim of facilitating research in artificial intelligence related areas in the Union Budget 2018 in February 2018.