The round was led by A91 Partners, with the participation of Survam Partners and Trifecta Capital

With this financing, Atomberg Technologies has raised a total of $21 Mn till now 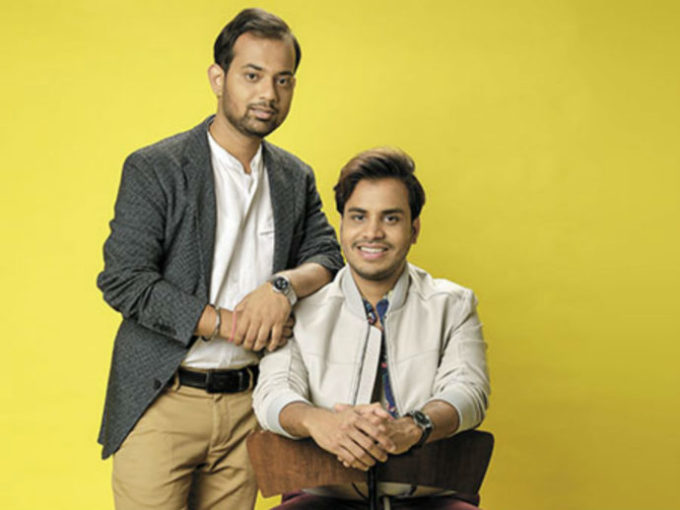 Energy-efficient smart fans maker Atomberg Technologies has raised INR 70 Cr (about $9.4 Mn) in a Series B funding round led by A91 Partners. Suman Kant Munjal’s family office Survam Partners and Trifecta Capital also participated in this round.

Atomberg Technologies plans to use this funding to strengthen its distribution networks across all metros and non-metro cities, ramping up its production capacity and for building brand awareness. Beyond this, the funding will also be used to expand its existing product portfolio — ceiling, pedestal, wall, and exhaust fans — to include more categories.

“We have successfully scaled up to an annual revenue run rate of more than INR 150 Cr and we are bullish about continuing this rate of growth for the next few years. With this fresh round of funding, we believe we have the right ammunition required to create the kind of consumer brand we visualized a few years back,” Manoj Meena, cofounder and chief executive of Atomberg Technologies, said.

The company had raised $10 Mn in Series A round led by A91 Partners, with participation from Whiteboard Capital Fund and Survam Partners to amplify distribution networks across all metro and non-metro cities. With this financing, the startup has raised a total of INR 160 Cr ($21 Mn) till now.

Founded in 2012 by Manoj Meena and Sibabrata Das, Atomberg Technologies is a smart and efficient motor based home appliance company and is manufacturing energy-efficient fans known as ‘Gorilla’ fans. The company says that these ‘Gorilla’ range of fans help households to save up to 65% electricity and INR 1500-2000 per year/fans, by just consuming 28W power at full speed.

The company has over 300 service centres and has established itself across cities like Mumbai, Pune, Delhi, Bengaluru, Chennai, Hyderabad, Kolkata and Ahmedabad markets. As of September 2019, the company has 4 lakh ceiling fans installed across the country and their current monthly run rate is 35K-45K fans.

In a previous interaction with Inc42, Meena claimed that the company witnessed a 3x growth in terms of volume between 2017-2019.  Further, it has INR 100 Cr annual revenue run rate in the pipeline by the end of 2019.

In a 2019 analysis, Inc42 Plus noted that slow growth of India’s deeptech sector is primarily due to the lack of monitoring and regulation, which leads to poor or failed execution of the government schemes. Some of the other reasons include lack of a high-skilled workforce, low-level readiness of the Indian public towards technology and more.

According to Inc42 Plus estimates, Deeptech startups raised $136.14 Mn in 2019, representing a slight drop from 2018. While the drop was pretty small in the context of the overall ecosystem, but for the nascent deeptech sector it was a big drop. There were a lot of expectations from this sector in 2020, however, the entire startup ecosystem was impacted due to the pandemic.