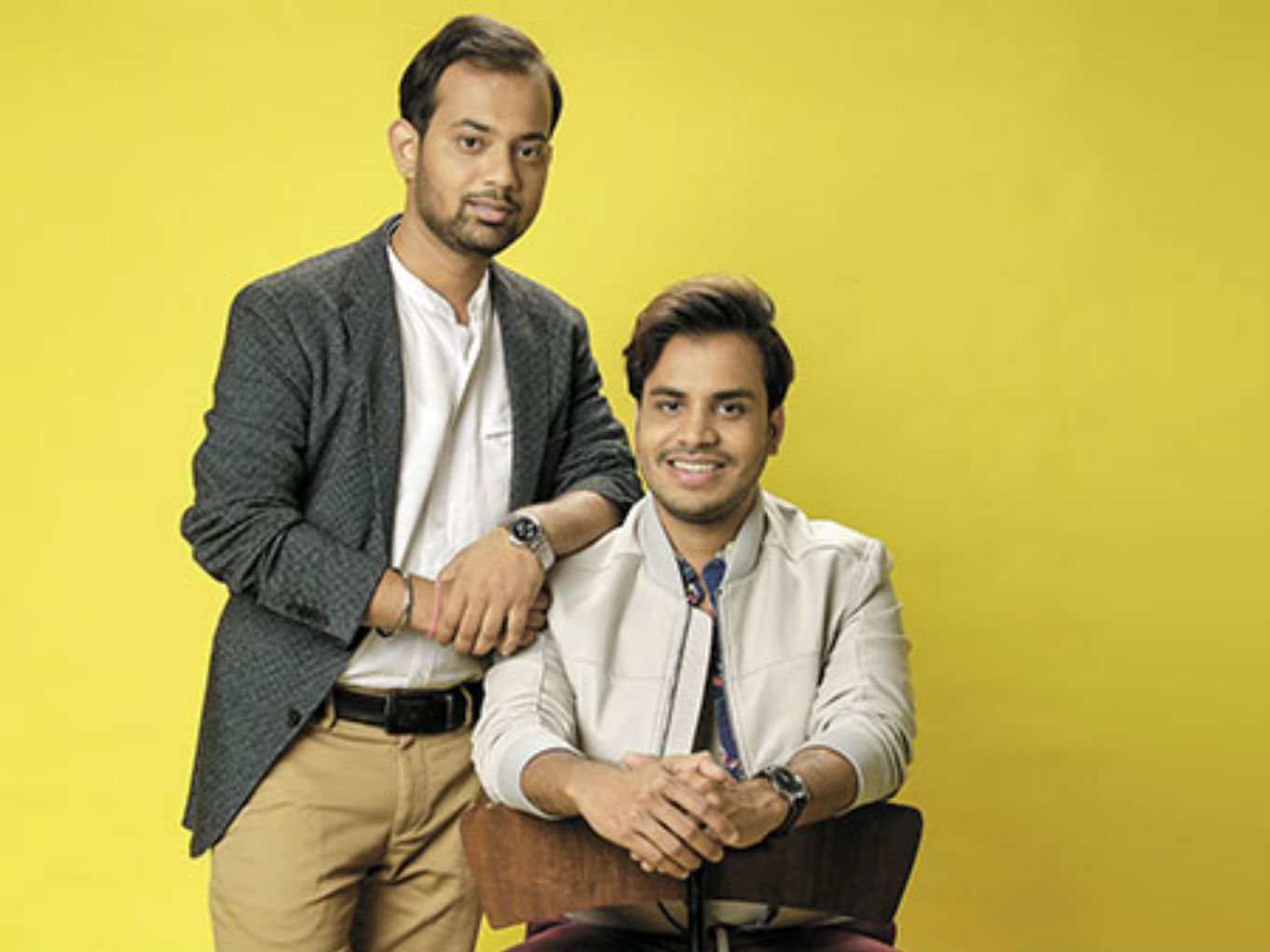 A91 Partners led the funding round

Mumbai-based hardware deeptech startup Atomberg Technologies has raised $10 Mn in Series A funding, cofounder and CEO Manoj Meena told Inc42. The investment was led by A91 Partners, with participation from Whiteboard Capital Fund and Survam Partners.

The funds will be used for amplifying distribution networks across all metro and non-metro cities. It will also double down the existing research and development team to strengthen the IP and develop a competitive and differentiated product the pipeline targeted at the evolving Indian consumer.

The company also plans to expand the current product portfolio to include more products built on the core value proposition of BLDC and motor technology, Meena said. Prior to this round, Atomberg Technologies has raised $2.5 Mn from IDFC Parampura and Survam Partners.

Founded in 2012 by Manoj Meena and Sibabrata Das, Atomberg Technologies is a smart and efficient motor based home appliance company and is manufacturing energy-efficient fans known as ‘Gorilla’ fans. The company says that these ‘Gorilla’ range of fans help households to save up to 65% electricity and INR 1500-2000 per year/fans, by just consuming 28W power in full speed.

Atomberg has established itself across cities like Mumbai, Pune, Delhi, Bengaluru, Chennai, Hyderabad, Kolkata and Ahmedabad markets and has over 300 service centres. Meena told us  that the company has 4 lakh ceiling fans installed across the country and their current monthly run rate is 35K-45K fans.

In a media statement, Meena said, “We are excited to partner with A91 Partners as they have had a lot of experience in helping scale up multiple consumer businesses in India. With Sandeep, who is an expert in electronics manufacturing, we are happy to use his knowledge to streamline and expand our manufacturing expertise.”

Meena told us that the company is seeing 3x growth in terms of volume for last 2-2.5 years. Further, it has INR 100 Cr annual revenue run rate in pipeline by the end of the year. He also said that the company is looking to introduce new products by March and April.

Abhay Pandey, cofounder of A91 partners said, “We believe in partnering with exceptional founders building the next generation of enduring Indian businesses. Atomberg has done a fabulous job in disrupting a traditional category which had not seen a lot of innovation. They are solving real consumer problems and catering to an evolving set of Indian consumers who demand the best products.”

In a 2019 analysis, DataLabs by Inc42 noted that slow growth of India’s deeptech sector is primarily due to the lack of monitoring and regulation, which leads to poor or failed execution of the government schemes. Some of the other reasons include lack of high-skilled workforce, low-level readiness of the Indian public towards technology and more.

As per DataLabs by Inc42, between 2014 to 2018 the funding in deeptech startups made only a mere 1.45% of the total venture capital poured into the Indian startup ecosystem. According to The State Of The Indian Startup Ecosystem 2018 report noted that so far the deeptech segment has seen 74 shutdowns, most of them due to a dearth of funding.

According to World Economic Forum, over half of the workers in India will need reskilling by 2022, to meet the future talent demands. Narendra Modi government has launched Skill India initiative in 2015 with the aim to train more than 400 Mn people in different skills before the deadline. However, till June 2018, only 40 Mn people were trained, including 25 Mn people who were trained under the skill development and entrepreneurship ministry.

With the advent of revolutionary new technologies like 3D printing, robotics and nanotechnology, manufacturing and hardware businesses have seen substantial disruption and change. And now the Indian startup ecosystem has to as well.