The total Series F fund raise is $24.95 Mn from StoneBridge and Advent Management

The company closed Series E funding round at $15.15 Mn recently 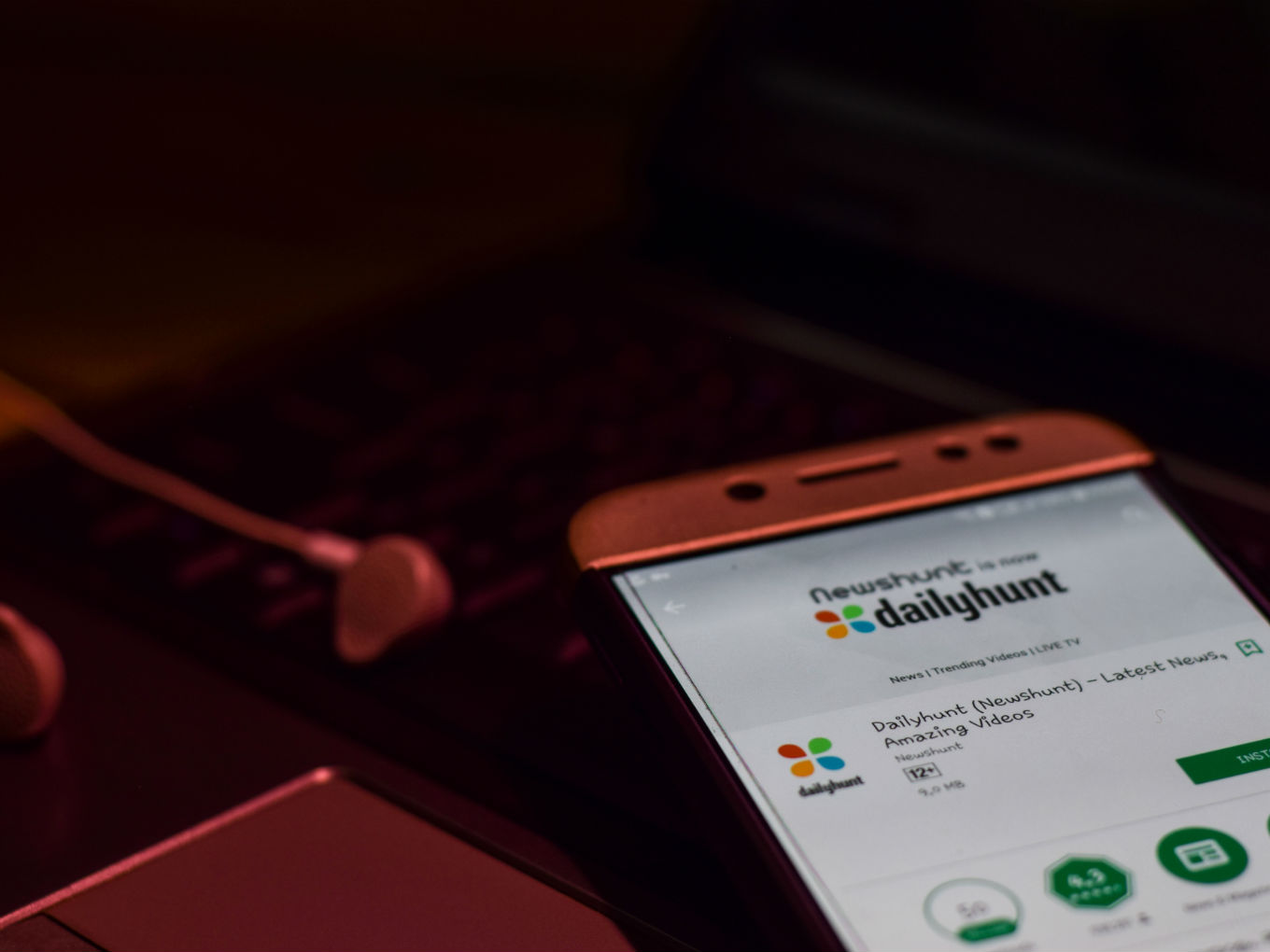 Bengaluru-based news and ebooks mobile app Dailyhunt has raised $3 Mn (INR 21.75 Cr) in a Series F funding round from Stonebridge Capital. This brings the total Series F fund raise to $24.95 Mn (INR 176.6 Cr), however, it is as yet unclear whether the round has closed.

Interestingly, these investments come on the back of INR 107 Cr ($15.15 Mn) Series E round which went from December 2018 to January 2019. The company raised series E funding from IFS, Sequoia Capital, Matrix, Falcon Edge and Renu Sehgal Trust. The funding was a mix of equity and preference shares.

Further, we also noted that the company has made multiple ESOP allotments to six employees recently.

Launched in 2009 by former Nokia employees Umesh Kulkarni and Chandrashekhar Sohoni, NewsHunt was acquired by Verse in 2012. In August 2015 NewsHunt rebranded itself as DailyHunt. Dailyhunt is a News and local language content application with over 155 Mn app installs offering 100K news articles in 14 languages licensed from over 800 publication partners every day.

The investments have also come in at the time of speculations that DailyHunt is in funding talks with PE firm Carlyle Group for an investment to the tune of $45 Mn. The deal would put DailyHunt’s valuation at about $650 Mn. Earlier, it was speculated to be raising $150 Mn from Japanese conglomerate SoftBank.

The startup claims that 50 Mn users spend over 6 Bn minutes on the app on a monthly basis. DailyHunt is looking to add over 5 Mn pieces of hyperlocal content this year, which will be available exclusively on the platform as it looks to differentiate itself from the likes of TikTok, Helo and ShareChat. According to RedSeer, Dailyhunt has 190 Mn daily active users, just behind video streaming platform Hotstar with 200 Mn DAUs.

Recently, reports have claimed that Dailyhunt has acquihired image translator firm ImageTranslate. Following the deal, cofounders Harsha Mudumby and Ankita Arora have joined Dailyhunt’s team in Bengaluru. ImageTranslate is expected to help Dailyhunt in enriching its vernacular content with design and graphics.

In the content space, global players like Tencent have been making several bets on social media platforms.  Further, we have Xiaomi which has continued its bet on content aggregators with ShareChat and Samosa Labs. Further, several Indian startups such as Inshorts, PIPES, the GSF-backed Newsbytes, Way2News, and The Quint among others are also competing for a slice of the content market. It’s a tight race and customer acquisition through social media is an expensive proposition for many of these, which explains the rush for funding in this space to a certain extent.

Inc42’s Indian Tech Startup funding report 2018 noted that news aggregators in demand such as Inshorts and DailyHunt recorded a combined total of 55 Mn in app downloads. The report further expects the rise of vernacular social networks and news platforms as ShareChat and Roposo continue to attract big numbers in funding.