DailyHunt In Funding Talks With Carlyle, SoftBank To Take On Chinese Rivals

DailyHunt In Funding Talks With Carlyle, SoftBank To Take On Chinese Rivals 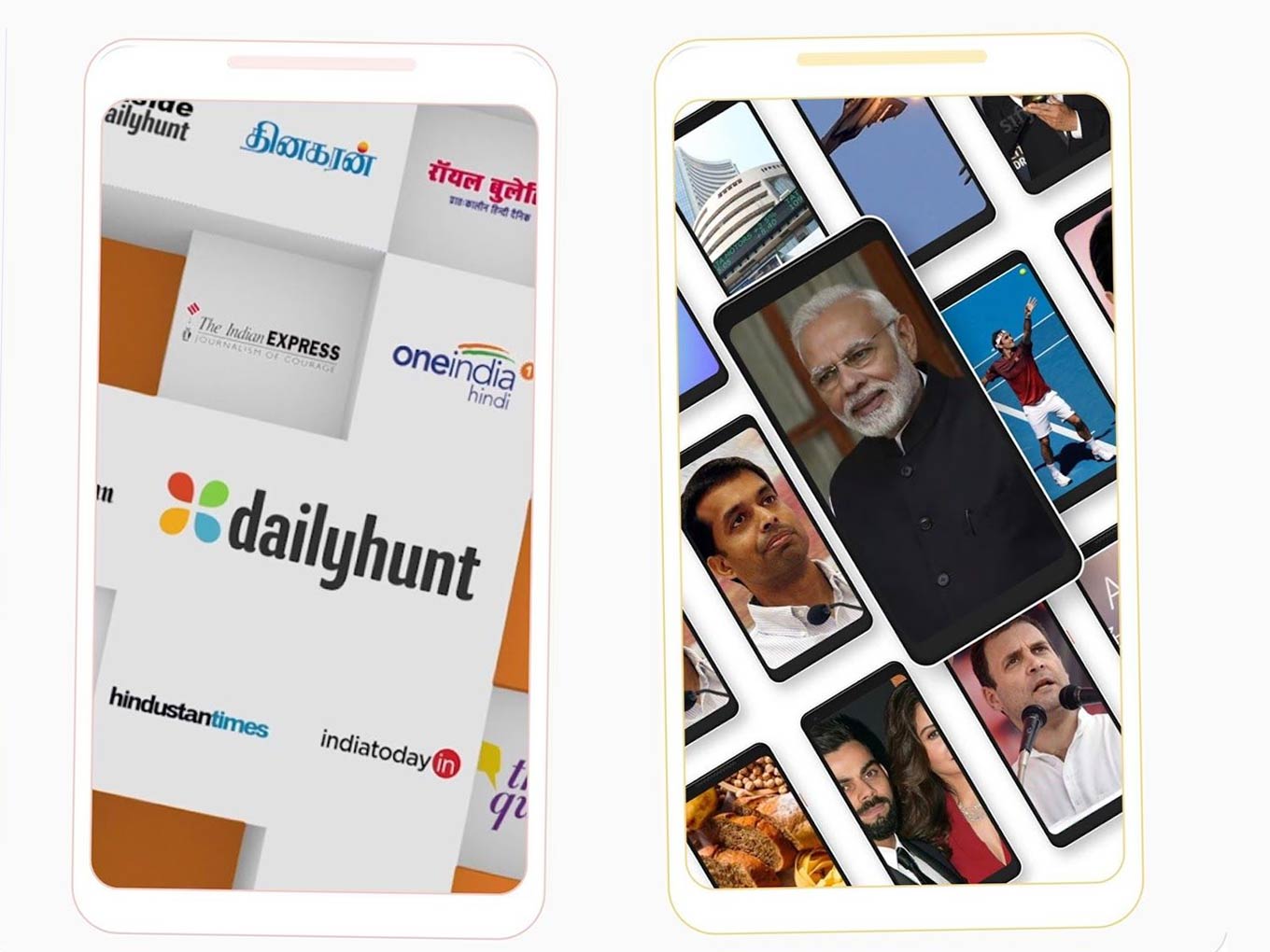 With the rise of Chinese social media apps in the Indian market on the back of their strategy to target Indian regional language users, homegrown players such as ShareChat and DailyHunt have faced an uphill task in the past few quarters. In the hope of taking these on, DailyHunt is in funding talks with PE firm Carlyle Group for an investment to the tune of $45 Mn (approximately Rs 308 crore), according to a news report.

The deal would put DailyHunt’s valuation at about $650 Mn according to the ET report, which goes on to say that SoftBank is also looking to make an investment in DailyHunt, with funding in the range of $120-150 Mn.

DailyHunt declined to comment on the report when contacted by Inc42. We received a standard response from the company stating it does not comment on speculative stories such as unconfirmed investments or funding talks.

The stunning growth of social media apps such as TikTok, Helo and Live in India has sent activity around regional language content platforms into overdrive. What started as a minor viral trend has become a legitimate social media category as seen by the number of users TikTok and co have claimed since entering India.

Despite going through plenty of controversy, ByteDance’s TikTok is going from strength to strength in India. With a user base of around 200 Mn out of whom 120 Mn are monthly active users, India is a high-priority market for TikTok, and parent company ByteDance plans to invest $1 Bn in its India operations in addition to the $100 Mn already invested last year.

Launched in 2009 by former Nokia employees Umesh Kulkarni and Chandrashekhar Sohoni, DailyHunt began life as NewsHunt, before it was acquired by Verse in 2012 and renamed to DailyHunt in 2015.

Since then, DailyHunt has grown into a news and local language content application with over 155 Mn installs and claiming to offer over 100K news articles in 14 languages licensed from over 800 publication partners. The startup claims that 50 Mn users spend over 6 Bn minutes on the app on a monthly basis. DailyHunt is looking to add over 5 Mn pieces of hyperlocal content this year, which will be available exclusively on the platform as it looks to differentiate itself from the likes of TikTok, Helo and ShareChat.

The company has raised more than $122.3 Mn (INR 870 Cr) in series of investments from investors such as Sequoia Capital India, Falcon Edge Capital, Matrix Partners, Omidyar Network, and Darby Overseas Investments. The fresh funding from Carlyle or SoftBank would put DailyHunt within reach of the unicorn club.

Inc42’s Indian Tech Startup funding report 2018 noted that news aggregators in demand such as Inshorts and DailyHunt recorded a combined total of 55 Mn in app downloads. The report further expects the rise of vernacular social networks and news platforms as ShareChat and Roposo continue to attract big numbers in funding.

Twitter was reportedly looking to invest $50 Mn in DailyHunt rival ShareChat, which had previously raised $18.2 Mn in a Series B funding round from Xiaomi Singapore and Xiaomi president Lei Jun’s Shunwei Capital early last year.

According to a Sharechat report, in 2018, first time internet users logged on in great numbers to access social media in their regional languages and participated actively in contributing to user generated content in native languages. Another report by the Confederation of Indian Industry (CII) and Boston Consulting Group (BCG) said that the Indian media and entertainment (M&E) industry would nearly double in size to $123 Bn (INR 8 Tn)  by 2022, clocking 11-12% CAGR between 2016 and 2022.