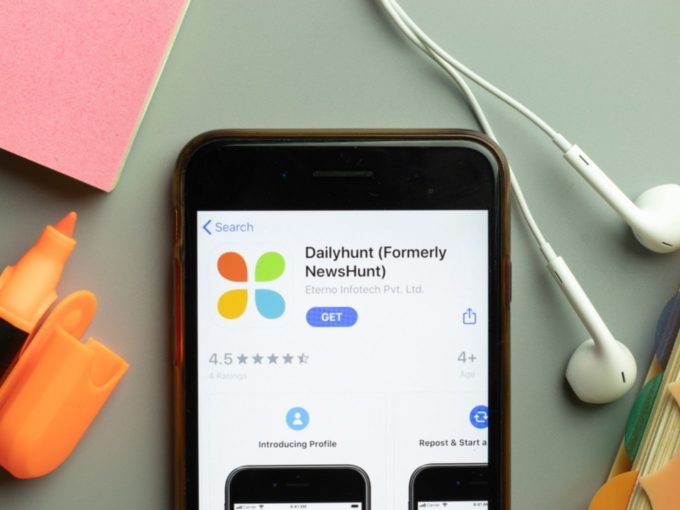 VerSe Innovation, the parent company of the latest content aggregator unicorn Dailyhunt and short video app Josh, has acquired Vebbler, which is an interest-based photo and video sharing app.

Vebbler was founded in 2013 by Sahil Bhagat as a social network for meaning full conversation. The company decided to switch to a more visual format in 2018 after receiving feedback from customers. Bhagat believed that the visual content would be more spontaneous and remove language barriers in most cases.

The platform allows customers to join groups called ‘clubs’ to share photos and videos around more than 100 interests such as fashion, travel, photography or entertainment. Vebbler enabled users to create visual content using its camera packed with creation tools such as AI-based neural-art filters, effects, stickers, GIFs, drawing tools and fonts along with proprietary technology on video processing and editing.

In a press statement, VerSe Innovation said, “The combination of Vebbler’s product capabilities with our platform will improve our ability to drive innovation around the camera and social engagement and play a more meaningful role in capturing the mindshare, timeshare, and revenue share of Bharat’s local language users.”

The Dailyhunt parent said Vebbler’s camera and creation tools will give Josh a powerful differentiator in the market. Vebbler’s Bhagat added, “In VerSe Innovation’s vision, we find strategic synergies between Josh and Vebbler. This deal speaks volumes to the value and quality of our product. We are extremely excited to work together and inch closer to our shared vision of building a global product with Josh.”

Dailyhunt, which was founded by Umang Kulkarni and Chandrashekhar Sohoni, started its journey as a news aggregator platform Newshunt in 2009. The app was acquired by Virendra Gupta-led jobs classifieds company VerSe Innovation in 2012, and was rebranded to Dailyhunt in 2015 to become vernacular language news and content aggregator. The company launched its short video offering Josh last year.

It claims to source content from over 100K partners and individual creators in 14 languages and also claims to have 300 Mn+ users across web and apps. The company has raised $434 Mn to date from  Goldman Sachs, Sofina, Falcon Edge Capital, ByteDance, B Capital, Microsoft, Google and others.