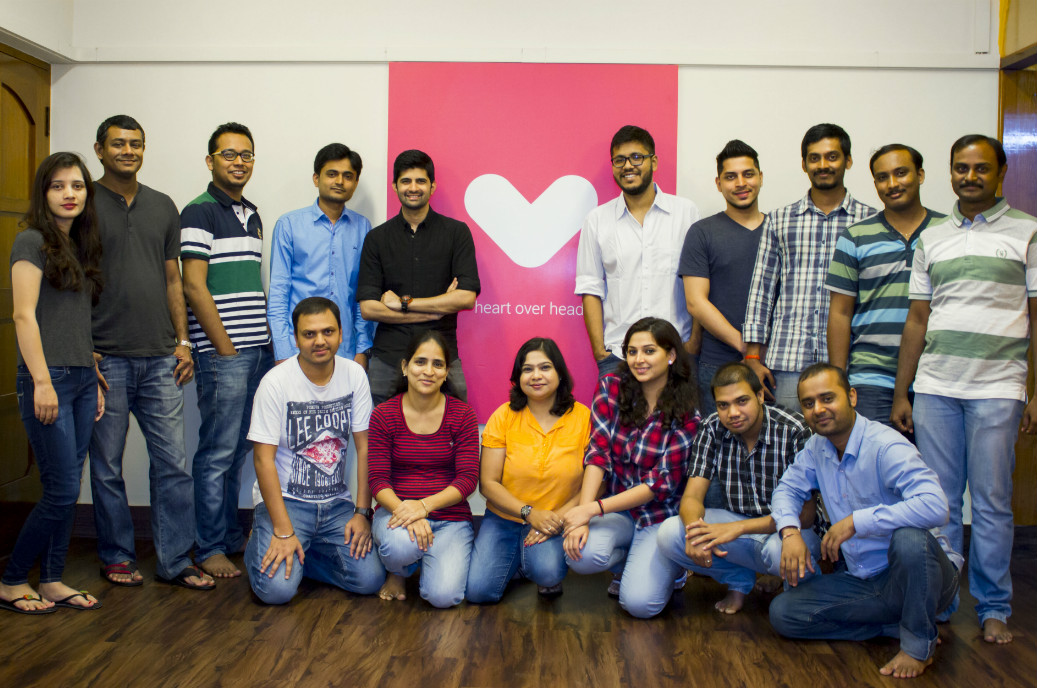 Vebbler, a photo sharing platform has raised $500K (INR 3.34 Cr) in a new round of funding. It was led by a group of 16 angel investors from different countries including India, Singapore, Hong Kong and the US, via Lets Venture platform.

And the startup has launched a social camera app as well.

Vebbler’s Social Camera App has been designed to make sharing of photos easy between groups. Vebbler has already garnered 50,000+ early sign-ups before the launch, according to an official statement.

In a conversation with Inc42, Sahil Bhagat, founder, Vebbler said what makes them unique is that “unlike other photo-sharing apps, Vebbler doesn’t focus on broadcasting an individual’s life, but allows people to form spontaneous clubs and share pictures with each other in real time. Vebbler acts as chronicler for any moment of life. With one simple tap, users will be able to digitise their experiences.”

The elasticity of the app allows people to share pictures in clubs as well on one-on-one basis. It facilitates through a Crowd Layering Model (CLM) that lets the user organise people in various groups like family, friends, work etc. The users also have a choice to download selected pictures from the whole lot. The app is available on Android and iOS.

Anupam Mittal said, “The investment in Vebbler is a part of, perhaps, the most ambitious initiative by an Indian startup to build a global consumer tech company.”

Vebbler was launched in beta in July 2013 as a web product that aimed at becoming a connecting platform for people. The founder claimed that it has over 100,000 users in more than 108 countries.

Another lead investor Sharad Sharma said, “I think photos and videos are an increasingly powerful medium for communication that surpasses the limitations of language and geography, especially in a country like India. Vebbler has built a great platform to connect groups and provide them with a powerful tool to share and express themselves in new ways and that is very exciting to me.”

The funding will be used to manage operations, optimisation of product and expanding team. “We are trying to build a product that provides an enhanced visual experience,” said Sahil. The funding will also go into engaging in various marketing activities.

The company has collaborated with four clubs in Bengaluru for the promotion of their app. They have also engaged in a “strategic partnership”, where they have tied up with people distributing pamphlets in colleges on an incentive basis.

The team, which currently consists of 15 members, aims to become the default camera app for smartphones. They are trying to introduce new features like video optimisation and QR codes.

“As early-stage investors, we enjoy working with founders of product companies because they prove, by personal example that the intersection of passion, capability, perseverance, and lateral thinking leads to impressive results. This is a young team that will try everything possible to work with their core users to arrive at the best solution, and that is a fantastic process to be a part of,” added Pranav Pai, Founding Partner, 3one4 Capital.

Photo sharing apps today have great monetary value, the biggest being Snapchat and Instagram. Vebbler plans to face the competition by focussing upon group-oriented sharing. It also and plans to introduce new features like location-based sharing, photo-enhancing technology, and automated clubs.