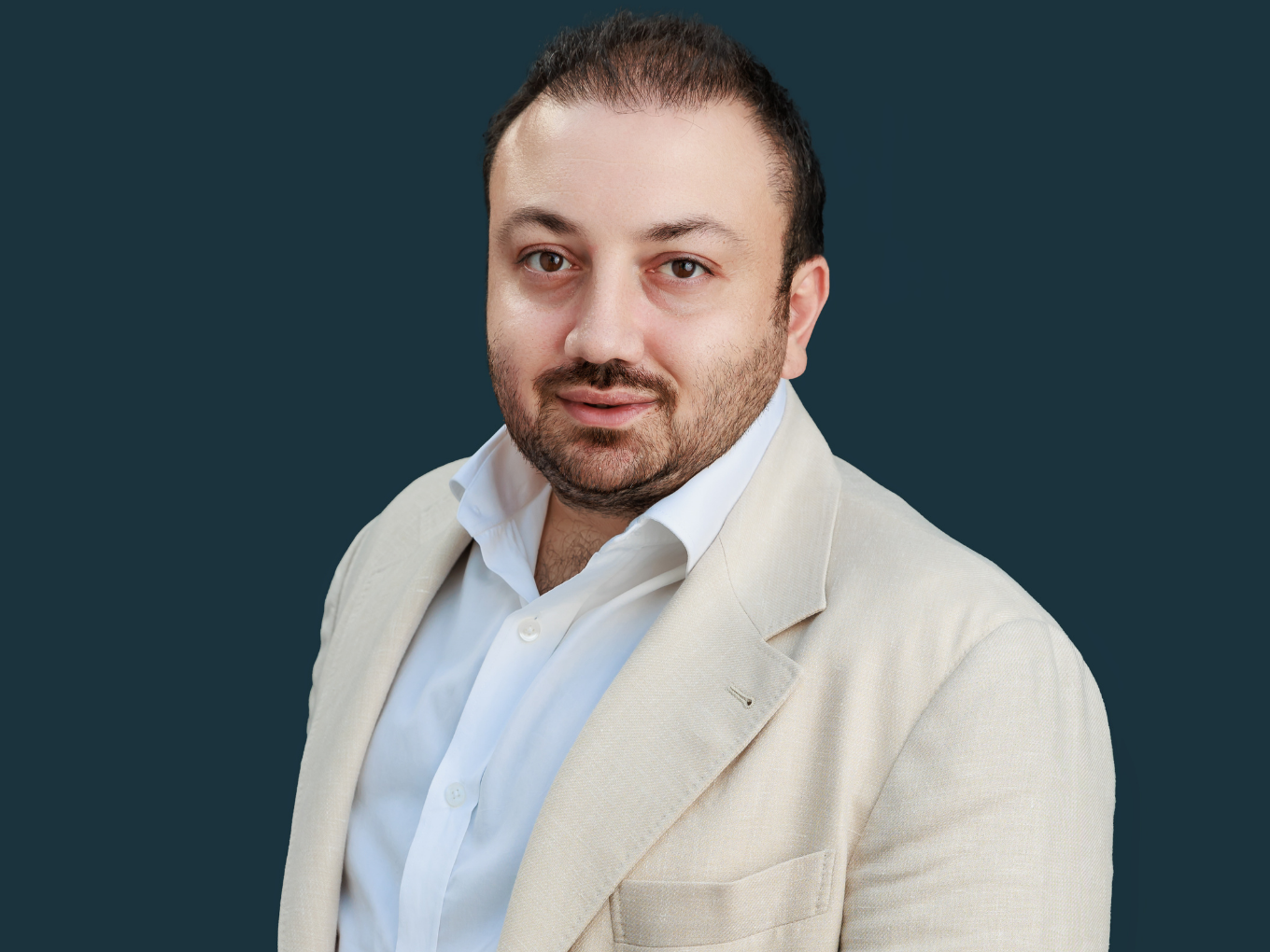 The fund will primarily focus on crypto and blockchain startups and invest in related domains like DeFi, GameFi, and metaverse

UAE-based VC firm Cypher Capital has announced the launch of a global $100 Mn blockchain-focused fund. Of this, the VC firm has set aside 40% of the amount for emerging blockchain and crypto startups in India.

The fund will also invest in seed rounds of startups in other related domains like decentralised finance (DeFi), GameFi and metaverse. Cypher will also collaborate with its portfolio projects and offer them access to its network and equip them with the knowledge, the company confirmed.

Besides funding blockchain-focussed startups, Cypher Capital also plans on shoring up its stakes in other established blockchain funds where it will act as a general partner and/or limited partner who invest into innovative blockchain, crypto and digital asset projects.

Add to that, the VC firm also plans to unveil a 10,000 sqft digital asset hub in Dubai’s Jumeirah Beach Residence by August 2022. The hub will serve as a platform for the VC firm to mentor blockchain startups and other entrepreneurs in the arena.

Betting On The Indian Blockchain Ecosystem

“India, with its 100 Mn crypto users, is the next big market for crypto adoption and we believe in educating people on the use cases like DeFi lending as well as borrowing and handholding blockchain startups to build valuable companies,” he said supporting the greater interest worldwide in the Indian blockchain startup ecosystem.

Investments worth over $247 Mn flowed into the crypto startups in the country last year. An Inc42 report also notes that more than 350 blockchain startups were operational in the country in 2021 with the cryptocurrency segment receiving the highest funding last year. This despite the fact that more than 80% of Indian blockchain startups are still bootstrapped.

The blockchain industry has been expanding rapidly too. The NFT market surpassed $40 Bn in value in 2021 with blockchain adoption in capital markets projected to reach $27 Tn as early as 2027.

The interest has also been spurred after ethereum Layer-2 scaling startup, Polygon, raised $450 Mn last month led by some of the biggest names in the industry that included Sequoia India, SoftBank, among others. Not only that, Sandeep Nailwal’s Polygon also emerged as a new-age blockchain supported when Polygon’s accelerator progeamme LEAP announced its first cohort of 31 startups.

Earlier this month, Mumbai-based metaverse startup, Plutoverse, raised an undisclosed amount of funding from a slew of angel investors that included Polygon cofounder, Jaynti Kanani. In February this year, Bharti Airtel had acquired a strategic stake in blockchain startup, Aqilliz, as part of its accelerator programme.

In January of 2022, Bengaluru-based crypto startup, Flint, had also raised $5.1 Mn in seed funding led by Sequoia Capital India, GFC and a clutch of other investors.

The move should be welcomed and is a proof of the growing allure of the Indian blockchain startup ecosystem that has come up with innovative solutions for the upcoming Web3.0 revolution.