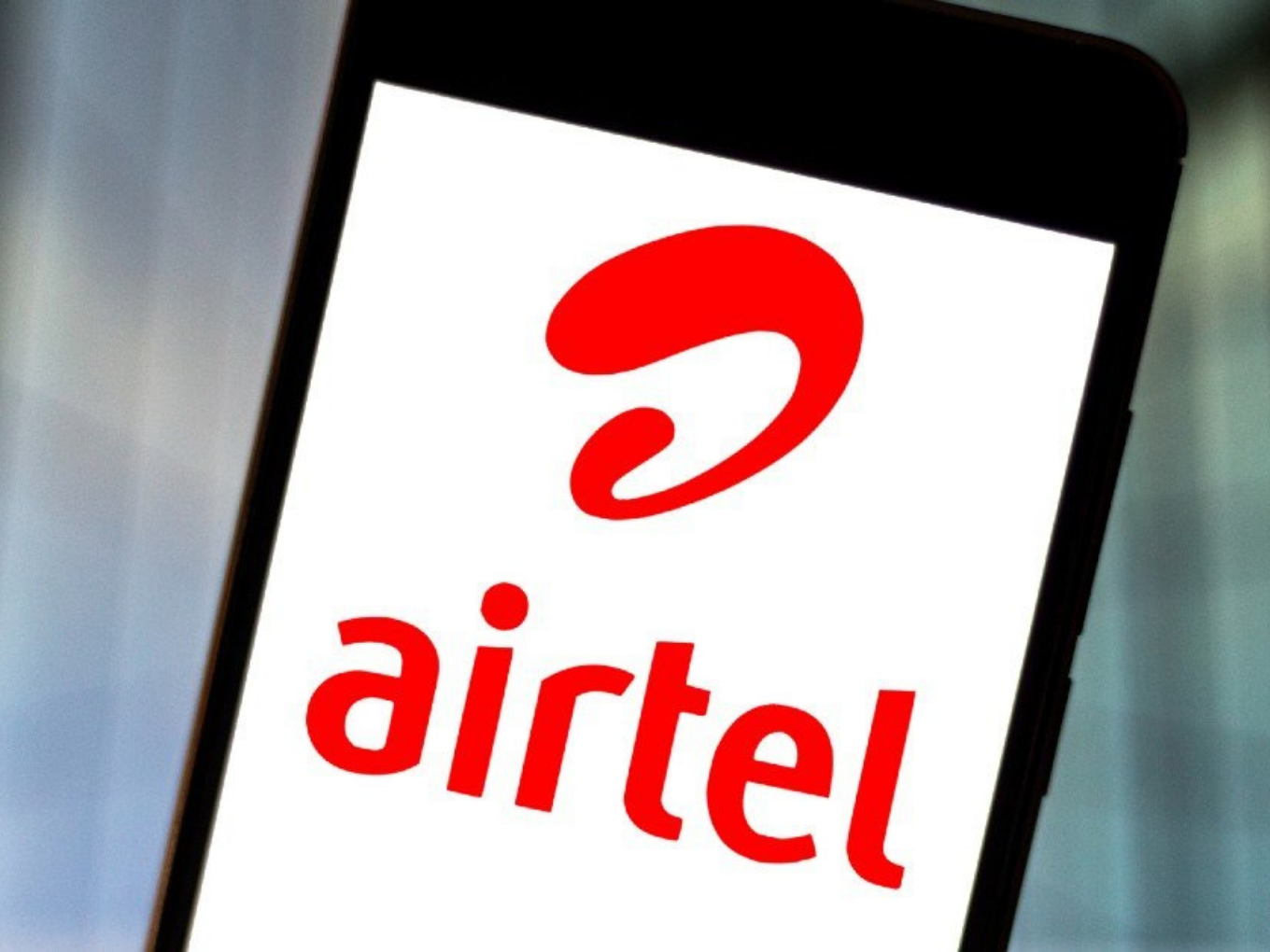 Aqilliz’s patented technology would enable Airtel to capture and carry value exchange in the form of consent and provenance across the digital supply chain, said its founder

Before this, Airtel had invested in AI-startup Voicezen, cloud telephony startup Waybeo, edtech startup Lattu Kids, under its accelerator programme

The financial details of the deal were not disclosed.

“Blockchain technology is maturing, and we see its application across areas such as Adtech, Creator Economy, and Loyalty Programs. We are thrilled to have Aqilliz join our Startup Accelerator Program and be part of Airtel’s digital innovation,” said Adarsh Nair, CEO, Airtel Digital.

Founded in 2019 by Gowthaman Ragothaman, Aqilliz has developed a patented hybrid blockchain platform Atom, which integrates differential privacy and federated learning on a distributed digital ledger, said the startup. This allows brands to create secured and consent-based solutions to engage with customers in a rapidly evolving digital economy.

The programme offers startups an opportunity to deploy their technologies and applications at a massive scale, which includes more than 340 Mn retail customers and more than 1 Mn business. Besides funding, the programme offers mentorship from its leadership team and access to Airtel’s global strategic partners.

Under this initiative, top 10 winners will win cash prizes, get access to Airtel’s Innovation Lab and will be able to leverage Airtel’s advanced technology infrastructure to scale up their use cases and even co-innovate with Airtel’s engineering teams.

In May 2020, Airtel Startup Accelerator programme had invested an undisclosed amount of funding in Voicezen for a 10% stake.

Further, Airtel had acquired a 10% stake in Lattu Kids for an undisclosed amount in June 2020. Before this, it invested in fitness-focused startup Spectacom, and jobs marketplace Vahan.ai.

In September 2020, Airtel had picked up a strategic stake in Thiruvananthapuram-based cloud telephony startup Waybeo in order to scale up its cloud offerings.