Important Happenings From The World Of Cryptocurrency, Bitcoin, ICOs And More [29 April - 5 May] 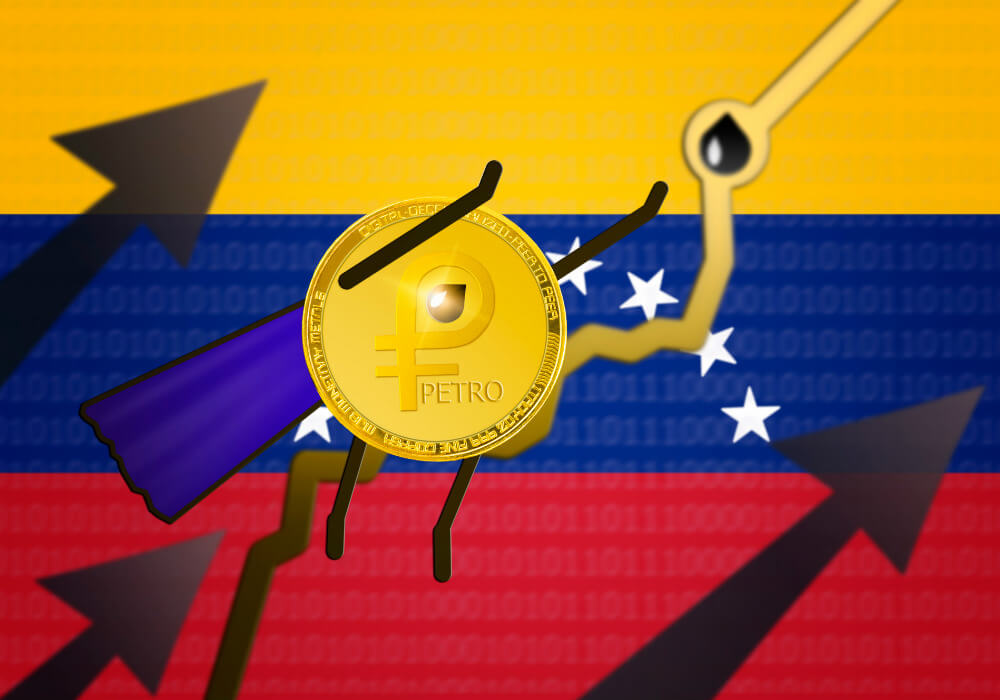 At $9.8K, Bitcoin seems to have found its ‘true’ value-range ($8K-$10K), as the average value of Bitcoin has been more or less the same for the last three months. Does this mean, ‘achhe din’  for cryptocurrency investors?

“Now, if you buy something like Bitcoin or some cryptocurrency, you don’t really have anything that has produced anything. You’re just hoping the next guy pays more…”

Dr. Doom a.k.a Nouriel Roubini, an Economist and Professor at New York University who was among the first ones to predict the financial crisis of 2007-2008 hunted down the cryptocurrency Bitcoin and the underlying technology, blockchain. Nouriel went on to say, “Bitcoin is just bullshit” and blockchain is simply a “glorified excel spreadsheet”.

Whatever it is, it is not Tulipmania for sure. Speaking of the technology, author Andreas M. Antonopoulos in his book The Internet of Money has stated, “Cryptographic currencies are going to be a mainstay of our financial future. They are going to be a part of the future of this planet because they have been invented. It’s as simple as that. You cannot un-invent this technology. You cannot turn this omelette back into eggs.”

In India alone, while the Bitcoin trading has gone down by 60%, the Bitcoin crime continues. Let’s take a look at this week’s developments.

At a time when India’s Central bank RBI is taking all the necessary measures to curb cryptocurrency trading in India, Venezuela – in order to promote its fiat cryptocurrency Petro – has offered India a whopping 30% discount on its crude oil purchases, given that India uses Petro for the payments.

As reported by Inc42, Venezuelan President Nicolas Maduro, in February 2018, had launched a new cryptocurrency called ‘Petro’ to circumvent US-led sanctions. The cryptocurrency is backed by oil and gas reserves to shore up the country’s collapsed economy. The decision has been taken owing to the fact that Venezuelan official currency Bolivar has been on a free fall in recent years. Bolivar, in comparison to the US dollar, has devalued by 5x for the past eight years.

In India, Coinsecure had recently started offering Petro; however, the exchange recently registered a huge theft of $3.5 Mn and has halted its operations since then.

While Nicolas hopes that the new cryptocurrency Petro would help Venezuela advance in issues of monetary sovereignty and make financial transactions to overcome the financial blockade posed by the US-led NATO countries, for India, which is completely dependent upon imports for its crude oil requirements, it could be seen as a mouthwatering offer.

On April 13, Coinsecure had filed an FIR reporting 438.318 Bitcoin, worth $3.5 Mn stolen from its platform. The exchange had however promised to return the users’ investments in a week or two.

In its latest update published on its website, the exchange stated, “When investigations are underway, we don’t have much of a say and do need permissions from the authorities to start the compensation process, which we are yet to receive. We will update you when we have definite dates around the start of the process.”

Accused of $300 Mn Bitcoin scam, while the crypto guru Amit Bhardwaj and his former associates Nikunj Jain and Sahil Baghla have already been arrested by Pune Police crime branch, Economic Offence Wing, the crime in the name of Bitcoin has spread across the country like a plague.

After arrests made in Gujarat, now Sikkim and Bihar Cops have jointly nabbed another Bitcoin fraudster, named Chandan Kumar from Adalpur Dharhara Zilla Munger, Bihar for allegedly duping a sum of INR 1,95,000.

As per the report, the police has also frozen his bank accounts.

In another news from St. Petersburg, a Bitcoin millionaire has committed suicide after having his $380K stolen from his flat. The man had earlier flashed his Bitcoin gain on the Internet, revealing his name and address.

US-based multinational investment bank Goldman Sachs has planned to launch Bitcoin futures. As per New York Times, Rana Yared, one of the Goldman executives has already cleared the move.

Yared stated, “I would not describe myself as a true believer who wakes up thinking Bitcoin will take over the world. For almost every person involved, there has been personal scepticism brought to the table.”

At a time, when Bitcoin is going too slow letting banks across the world to halt their Bitcoin plans, Yared said, “It resonates with us when a client says, ‘I want to hold Bitcoin or Bitcoin futures because I think it is an alternate store of value’.”

Telegram Cancels Its Much Hyped ICO

Messaging app Telegram after having raked some $1.7 Bn via ICO has now called off another round of planned ICO, reported WSJ.

Telegram which has currently over 200 Mn users worldwide, has developed Telegram Open Network blockchain framework. As per the report, the company will continue to invest in the project.

Founded by two Russian brothers, the P2P messaging app has been banned in Russia, after a Moscow Court in its 18 minutes hearing cleared the way for the Russian government to bar the access.

Meanwhile, Inc42  has learned from sources that the Inter-disciplinary committee constituted by the Ministry of Finance has favoured Bitcoin regulation, instead of a complete ban.

Stay tuned to Inc42, for more!