Around $1 Bn worth of cryptocurrency reported as stolen from exchanges, says a research report 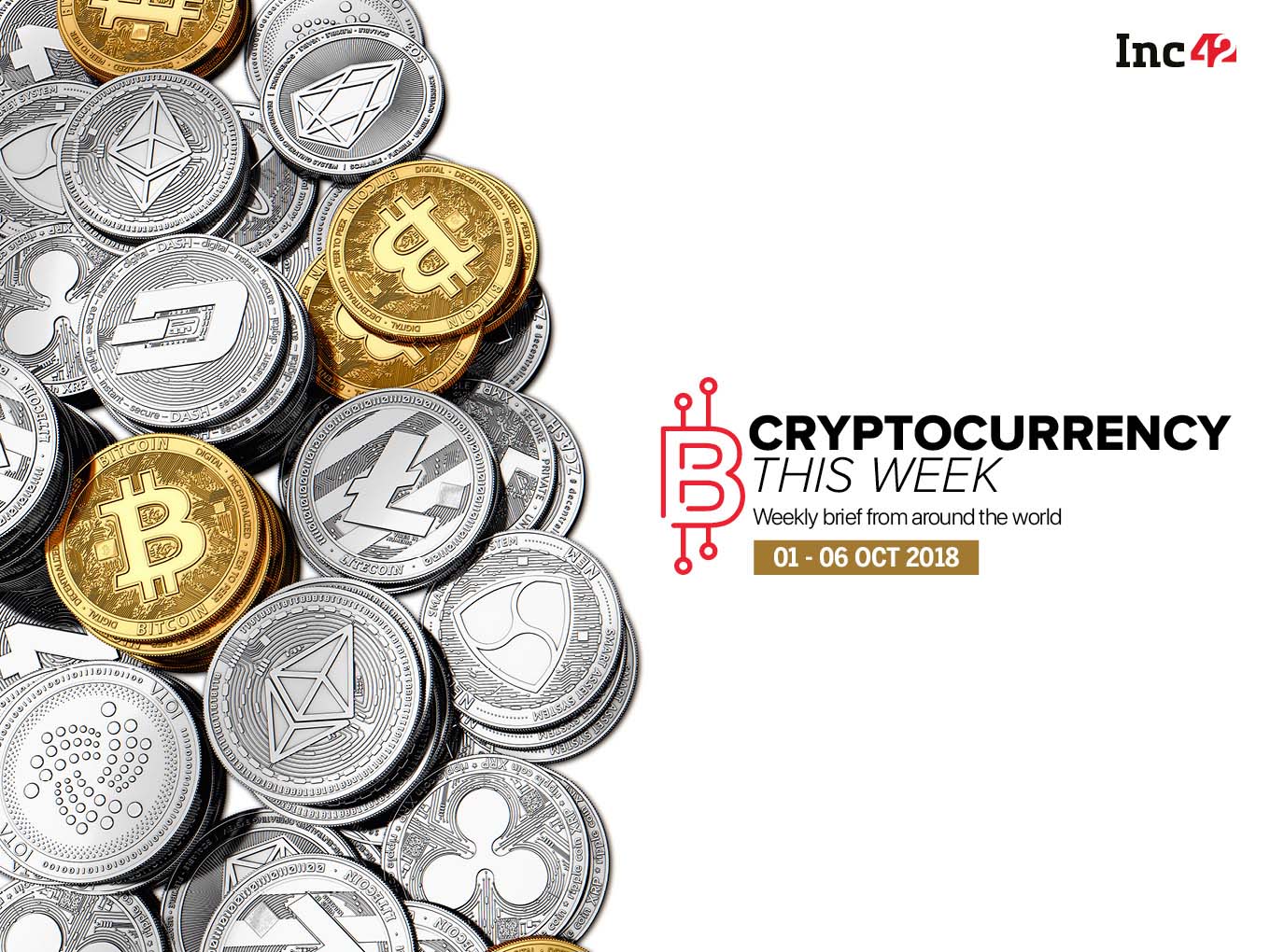 The ongoing crypto matter (RBI Vs cryptocurrency enthusiasts) is still pending in the Supreme Court and will now likely to be heard on October 22.

Meanwhile, tired of the ‘wait and watch’ game, India’s leading Zebpay has shut down its exchange shop, keeping only Zebpay wallets operational. Encashing the void created in the Indian cryptocurrency market, another leading exchange Unocoin, besides developing blockchain-based PoCs for insurance and other fintech applications, has now upped its game. The cryptocurrency exchange is set to launch India’s first ever cryptocurrency ATM.

Dozens and dozens of Bitcoin ATMs are also popping up in Argentina. The development is happening at a time when Argentinian currency Peso is at an all-time low. Similar is the case with economically broke Venezuela, where people are now being forced to pay for their Passports in Petro cryptocurrency only.

Even though cryptocurrencies can, in no way, solve the economic crisis of a country, recently, there has been a direct correlation between the cryptocurrencies’ acceptance by countries’ authorities and their worsening economic situation.

Cryptocurrency exchange Unocoin is launching India’s first, crypto ATM with more details to be revealed in a week’s time.

Speaking to Inc42, Unocoin co-founder and CEO Sathvik Vishwanath said, “The placement of the ATM is in the development phase. It may take a week’s time before we release details through official statement — once we have all the pieces of it working together.”

The crypto startup plans on setting up these ATMs across Malls where there is required infrastructure. However, “the location to put up these ATMs has not been fixed yet,” Sathvik said.

The picture of the ATM posted on Twitter has the logo of five cryptocurrencies: Bitcoin, Ripple’s XRP, Ethereum, Bitcoin Cash, and Litecoin. The ATM would be “exclusively for Unocoin’s customers”, and “credit and debit cards are not accepted,” the information on the ATM reads. 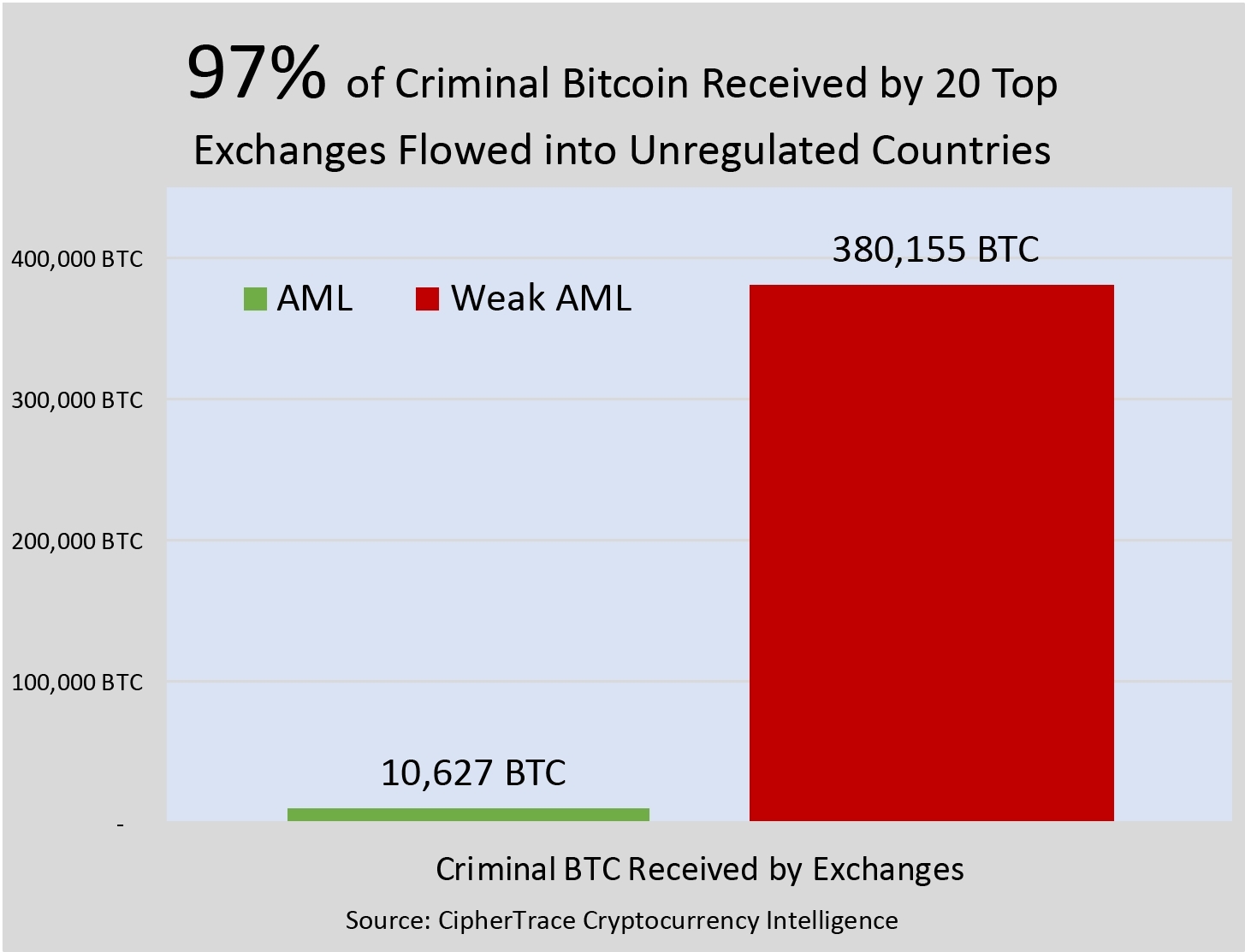 According to the research, 97% of direct Bitcoin payments from criminals went to exchanges in countries with weak anti-money laundering laws and nearly 5% of all Bitcoin sent to poorly regulated exchanges comes from criminal activity before the money is moved, undetected, into the global financial payments system. These exchanges have laundered a significant amount of bitcoin, totalling 380,000 BTC or $2.5 Bn at today’s prices, says the report.

Speaking of the findings, Dave Jevans, CEO, CipherTrace and co-chair of the Cryptocurrency Working Group at the APWG.org commented, “We will see the opportunities to launder cryptocurrencies greatly reduced in the coming 18 months as cryptocurrency AML regulations are rolled out globally.”

During the first three quarters of this year, the report shows around $1 Bn worth of cryptocurrency reported as stolen from exchanges.

Since the Bitcoin inception, there has been a constant debate over whether cryptocurrency is a real money or not.

Now, it’s Google who has taken a potshot at the cryptocurrency as real money. In its advertisement, for its call screening service, Google , in fact,has mocked cryptocurrency’s high electricity consumption.

While one character argues “Well, cryptocurrency mining takes a lot of energy,” another simply says, “Cryptocurrency… that money isn’t real.”

The Ad has been released at a time when Google, after Facebook, is considering to partially lift cryptocurrency ad ban.

Does the search engine have a point here, or it’s simply experimenting within the freedom of creativity? Watch it yourself.

Isolated Venezuelans Can Buy Passports Only In Petro

President Nicolas Maduro has now announced a revamped Petro backed by oil and mineral reserves and is scheduled to go on sale starting November 5, reported RT.

To pave way for increased Petro adoption, Bloomberg reported that Venezuelans seeking to escape their country’s hardships will have to get their passports in two Petros, which is equivalent to 7,200 bolivars, or four times the national monthly minimum wage.

In other news, UK’s oldest Bitcoin exchange has announced slash its workforce in what has now been viewed as a blow to Bitcoin and the cryptocurrency industry in the UK.

However, in Southern California, Glen Oaks Escrow has started accepting Bitcoin as a form of payment. “Increasingly, blockchain and cryptocurrencies have the potential to become a bigger part of real estate transactions, and this is one step to be ahead of the curve and enable transactions to happen through this vehicle,” said Joe Curtis, COO of Glen Oaks Escrow.