The placement of the ATM is in the development phase, says Unocoin’s founder

Unocoin’s ATM, once in placement, will be India’s first crypto ATM 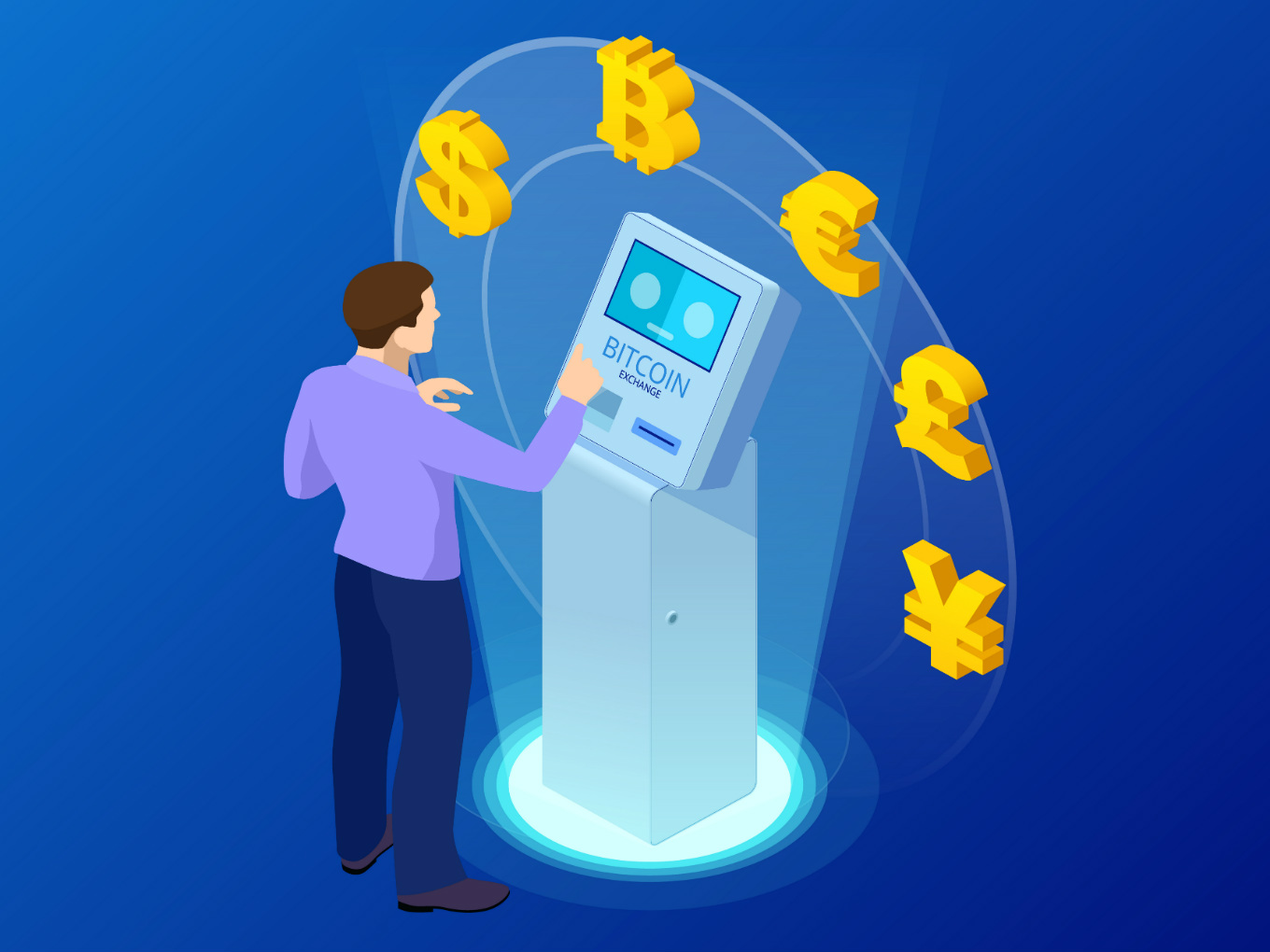 A photograph of the Unocoin’s crypto ATM in Bengaluru was first posted on Twitter.

Speaking to Inc42, Sathvik said, “The placement of the ATM is in the development phase. It may take a week’s time before we release details through official statement — once we have all the pieces of it working together.”

The crypto startup plans on setting up these ATMs across Malls where there are required infrastructure. However, “the location to put up these ATMs has not been fixed yet,” Sathvik said.

The picture of the ATM posted on Twitter has the logo of five cryptocurrencies: Bitcoin, Ripple’s XRP, Ethereum, Bitcoin Cash, and Litecoin. The ATM would be “exclusively for Unocoin’s customers”, and “credit and debit cards are not accepted,” the information on the ATM reads. 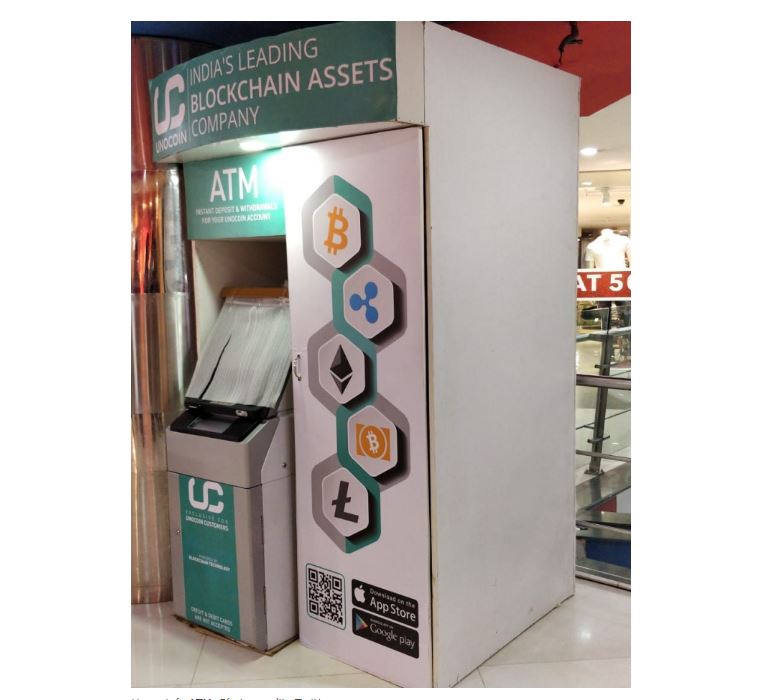 @ManojishRehaan: “Its Like dream come true BItcoin or Crypto ATM in India, We are loving it. Finally after all doubt Unocoin CEO confirmed it is real.”

@TechHelpInHind2: “Is this the next big thing in Indian crypto space? @Unocoin you have earned respect from the crypto community for taking this bold step. Bitcoin ATM is situated:147 MG Road, Delhi-between Sultanpur & Chhattarpur metro stations on the Yellow line.”

So, How Does Unocoin ATM Work?

As of now, only Unocoin knows how will its ATM function. The company had, however, posted a blog earlier describing how Bitcoin ATM’s work. The excerpt of blog says:

Such ATMs are located across 78 countries including US, Canada, Austria, China, among others.

Unocoin was launched in 2013 by Sunny Ray, Harish BV, Abhinand Kaseti, and Vishwanath. This cryptocurrency exchange boasts of having over 1.2 Mn customers in India. Unodax currently supports four base coins and over 60 crypto-to-crypto trading pairs.

The blockchain asset company recently launched TrueUSD (TUSD) — the first coin built on the TrustToken platform — available on its Unodax platform. One TUSD can be redeemed for $1. The coin is listed for trading on trading exchanges globally, and is paired with major crypto-assets such as Bitcoin, Ethereum, Binance Coin, South Korean Won, and Tether.

On the launch TUSD on Unodax platform, Inc42 cited Vishwanath saying, “After the RBI banned bank transfers for crypto trading and investments, we were looking for the plausible solutions to help our users continue to HODL without any disruptions and hassles.”

India’s leading cryptocurrency exchange operator Zebpay announced the shut down of its exchange operations on September 28. It has, however, said to continue with its Zebpay wallet and had announced, “one is free to deposit and withdraw coins/tokens into their wallet”.