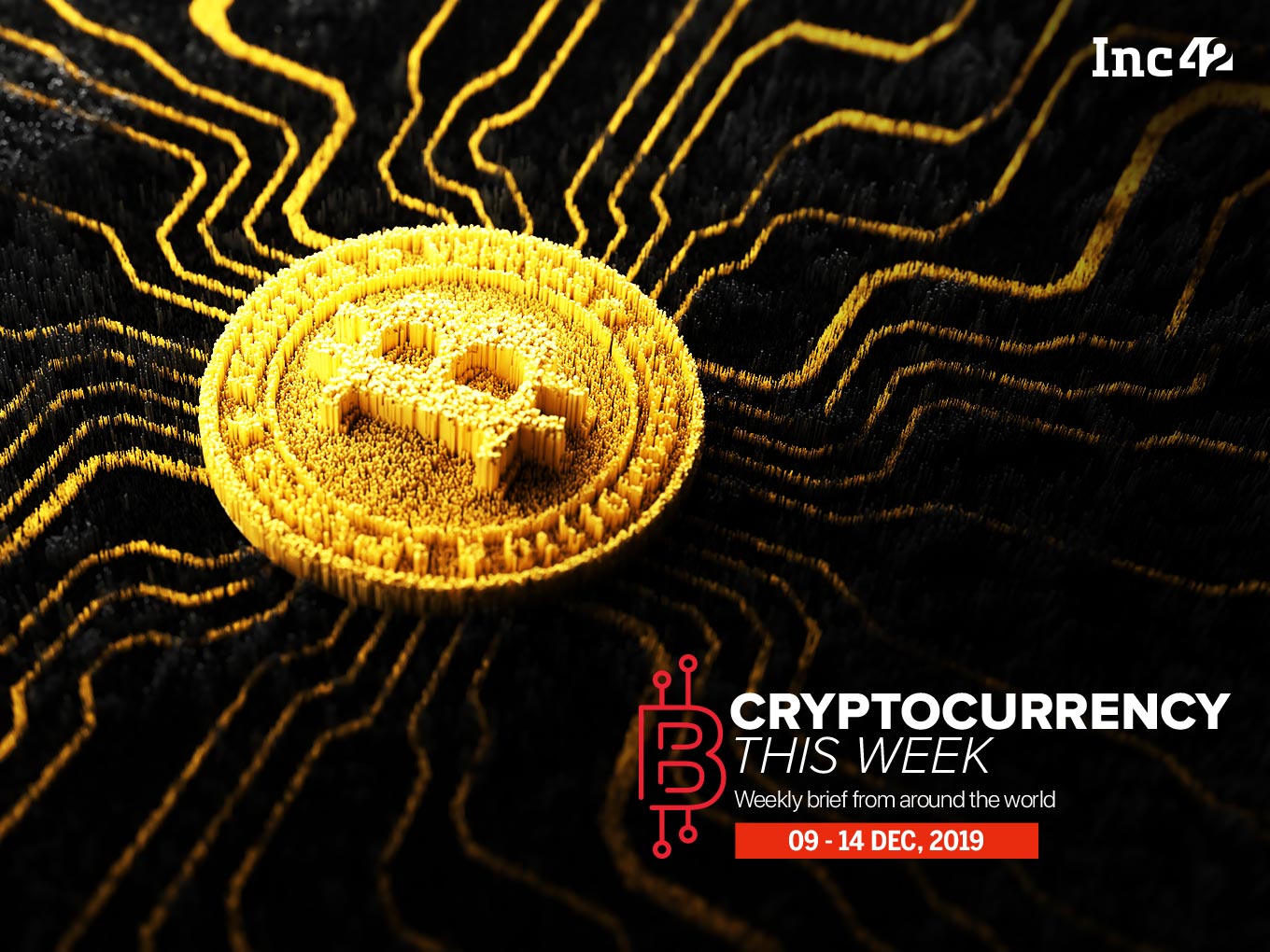 In the last two years, Bitcoin has clearly not been able to gain the momentum it had picked up in 2017. Once trading at $19.5K, Bitcoin is currently struggling at $7K, but it could soon be flying high if Silk Road founder is to be believed.

Interestingly, Bitcoin ‘Hodl’ whales, despite the cryptocurrency having declined by 65%% in the last two years, still believe in holding the cryptocurrency, as 59% of Bitcoin’s circulating supply still hasn’t moved in at least one year, according to research firm Delphi Digital.

Five people have so far been charged in the $722 Mn Bitcoin scam being operated under the name BitClub Network.

Like the tall claims of Amit Bhardwaj at his yacht parties, BitClub Network claimed itself as “the most transparent company in the history of the world” and that it is “too big to fail.”

In its videos, it says, “You’re not going to go start digging holes — the gold miners dig up the gold, they just give you your gold every single day…This is the same kind of thing.”

World’s most famous dark web marketplace founder Ross Ulbricht who is currently serving a double life sentence in a US prison has now predicted that Bitcoin might hit $100K in 2020. In a series of letters written from the prison, founder of the now-defunct Silk Road has applied Elliott Wave Theory to predict new all-time highs for Bitcoin.

Ralph Nelson Eliott, in his Eliott Wave Theory, had proposed that swings in mass psychology always shows up in the same recurring fractal patterns, or “waves,” in financial markets.

Ulbricht was arrested in October 2013, The FBI had seized around 144K Bitcoins from Silk Road and Ulbricht.

Grayscale Investments Bitcoin Trust, a publicly tradable Bitcoin and cryptocurrency investment vehicle is among the top five equity holdings for Millennials, next to technology giants Amazon, Apple, Tesla and Facebook — and ahead of investor darlings Netflix and Microsoft.