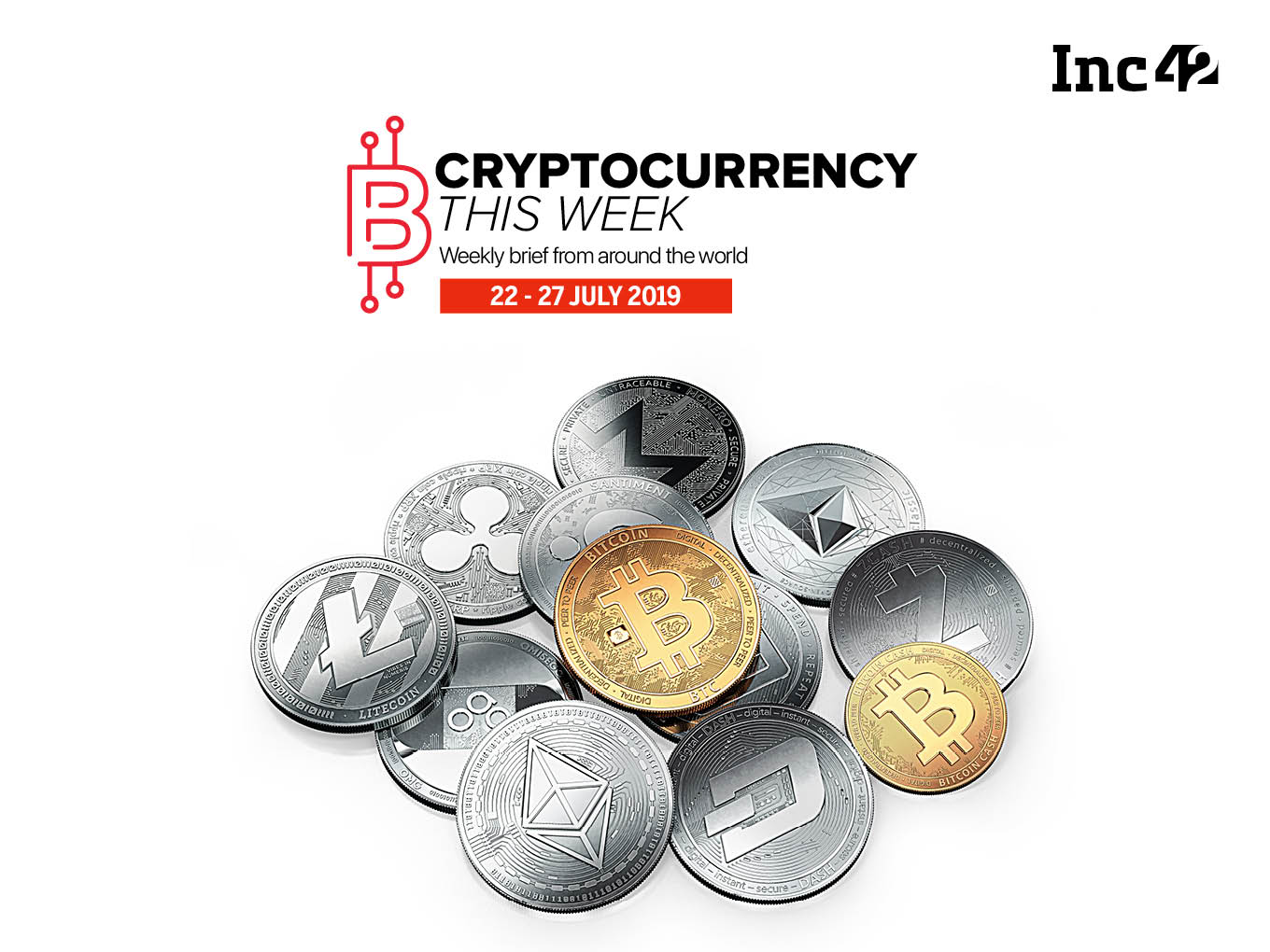 At a time a when Russia and Iran are closer than ever to regulate cryptocurrencies as will help them circumvent the sanctions imposed by EU and the US, India is closer to a blanket ban on cryptocurrencies.

The Inter-Ministerial Committee (IMC) constituted in November 2017 has submitted its report to the finance ministry and has recommended a complete ban on crypto activities in the country.

Many of the crypto traders and exchange founders are of the firm view that if enacted this Banning of Cryptocurrency and Regulation of Official Digital Currency Bill 2019 will be challenged in the Court as it violates one’s fundamental right to trade. However, speaking to Inc42, NS Nappinai a Supreme Court and Bombay High Court lawyer said, “The right to pursue any profession, trade or business is subject to the reasonable restrictions provided in Article 19 (6).”

She added the government clearly views cryptocurrency as a payment system, which it neither is nor should be viewed as in such manner. Cryptocurrency is neither legal tender nor, in the absence of a regulatory mandate, a payment system. At best it could have been treated as a commodity and if done so then it was open for trading and the same could have been regulated. Instead, the government has reacted, as always in knee-jerk mode and sought to ban the digital asset.

The Government has spent a couple of years evaluating its position qua cryptocurrencies. Yet the report does not demonstrate the extensive inputs, discussions, issues or concerns voiced by various quarters. – NS Nappinai

The IMC led by Subhash Chandra Garg, secretary, Department of Economic Affairs (DEA) has submitted its report which recommends a ban on cryptocurrency in India to the finance ministry and the same has now been made public.

As reported, the IMC has recommended a complete ban on cryptocurrencies in India either an asset or currency in the country; however, the committee is agnostic about exploring the idea of RBI-backed digital currencies and has welcomed the ongoing innovations happening around the underlying technology, blockchain.

While the report is good news for those fighting against the existence and legality of cryptocurrency in India, crypto startups and enthusiasts have questioned the logic of the move in their conversations with Inc42.

Nischal Shetty, CEO and founder WazirX, highlighted, “Report says the government will take all measures to usher in digital economy using Blockchain. By banning Crypto there can never be a public blockchain so the report contradicts itself.” Another crypto entrepreneur, Shivam Thakral, cofounder and CEO of BuyUCoin, called it a dark day for the crypto industry which was yet to be flourished in India.

Supreme Court lawyers Vijay Pal Dalmia and Sidharth Dalmia are the first who filed a PIL (Writ Petition (Civil) no. 406 of 2017) in July 2017, seeking a complete ban on cryptocurrencies citing rising illegal activities around it.

Commenting on the IMC Recommendations, Vijay Pal Dalmia told Inc42, “It’s a step in the right direction. This will finally end the economic anarchy that cryptocurrencies in India had created. With such stringent actions which include up to 10 years of jail as punishment and up to INR 25 Cr of penalty, the government will be able to contain illegal tradings.”

Will Set India Back By 40 Years: VC Tim Draper

“It is akin to the Luddites. They are in fact saying, ‘we will not tolerate progress.’ It will set them back 40 years. Imagine if they did this with the internet?”

In 2014, the billionaire VC had made quite a buzz in the crypto market by purchasing 30K Bitcoin at a premium price of $632 each from US authorities in an auction. Besides investments in Hotmail, Skype, Baidu, Tesla and others, Draper has also invested in a slew of crypto and blockchain startups such as crypto exchange Coinbase, Tezos and Authenteq.

And Draper was very critical about this complete ban approach. “People will want to leave India to get to a country that is less backward. I suspect they will get out so they can live a better life.”

While CboE has stopped offering the contracts of Bitcoin futures, other US exchange CME continues to set new records. According to the latest statement by CME, as of July 23, CME Bitcoin futures have traded over 2 Mn total contracts (10M equivalent Bitcoin). CME had launched Bitcoin futures on December 18, 2017.

In the ongoing Bitconnect scam investigation, the CID has made more arrests including one of the accused Rakesh Savani. According to a Times of India, while Savani has been sent on remand, the Gujarat CID (Crime) has also seized properties worth INR 38 Cr in the multi-billion Bitcoin scam.

Not only India, but the EU study report pertaining to Competition issues in the Area of Financial Technology also is not very encouraging for crypto community. According to the report, the international nature of cryptocurrency markets is also a challenge to competition policy at the European level. Many of the players operate from global locations outside the jurisdiction of European competition authorities, which makes investigation or prosecution on anticompetitive behaviours more difficult.

It says that another potential anticompetitive factor is the standardisation of DLT and other technical protocols. Private or public consortia agreements in relation to technical standards may affect the market entry or impact current costs. In fact, 70 % of the large miners rate their influence on protocol development as high or very high.

Incumbent banks may also engage in anticompetitive practices by denying access to their gateways for exchange or wallet services, such as bank payment and transfer systems or card processor schemes. This denial of access may be conducted by means of low service quality, delays in negotiation, proprietary technical standards or excessive pricing. These practices may deter consumers from using the permission-less cryptocurrencies in favour of the permitted ones promoted by banks, the report added.