An inter-ministerial committee has recommended a ban on cryptocurrencies

At the same, the government urged to consider official digital currency 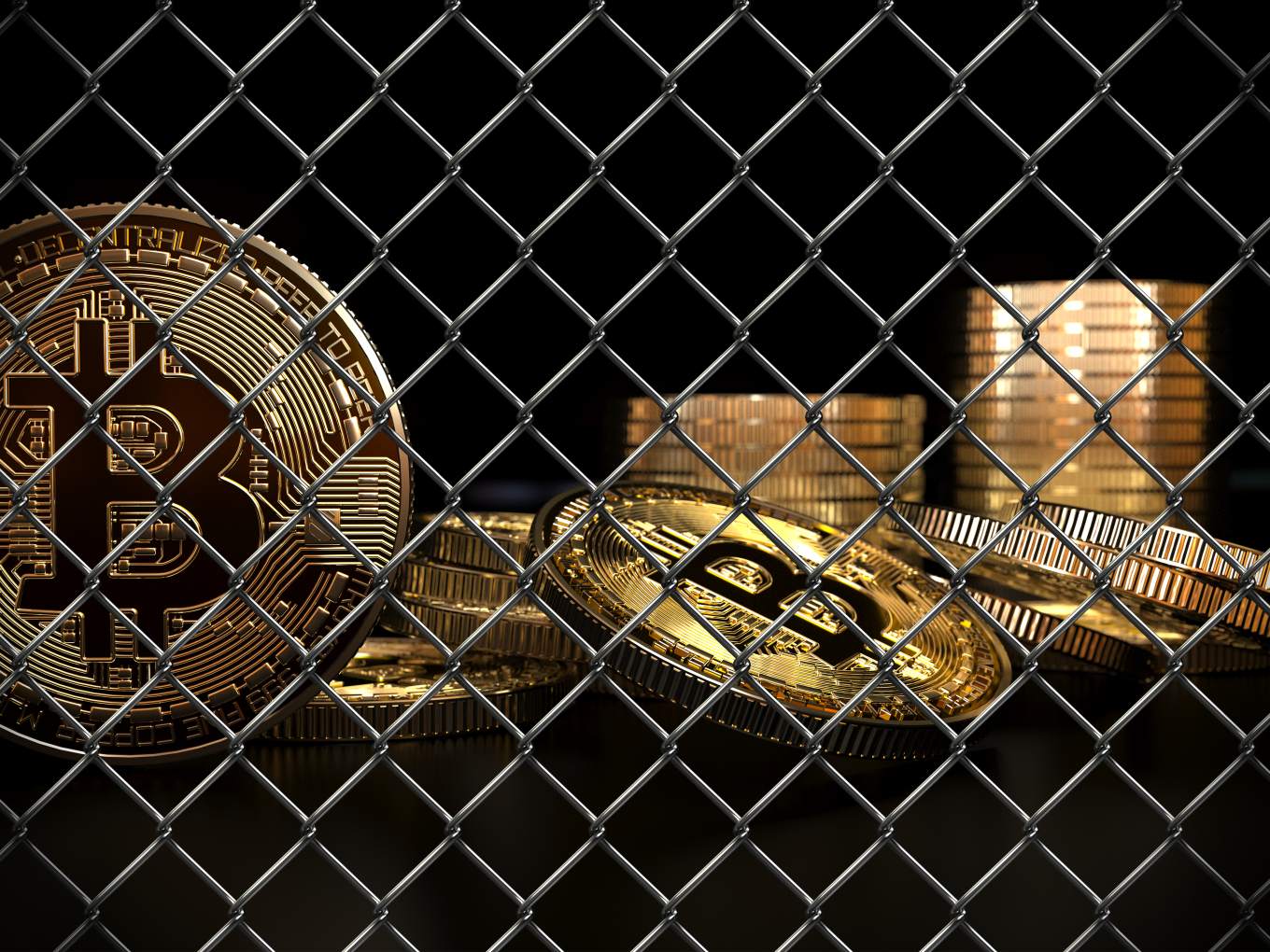 As many cryptocurrency startups and enthusiasts feared, the Indian government’s inter-ministerial committee (IMC) has submitted its report on the use of virtual currencies in India, which recommends a ban on cryptocurrencies.

The report was submitted along with a draft bill and has been received by the government. The IMC comprised of  the Secretary (Economic Affairs) as the chairman, along with the Secretary, ministry of electronics and information technology, SEBI chairman and the deputy governor of the Reserve Bank of India. The report and the draft bill will be reviewed and examined in consultation with concerned departments and regulatory authorities before a final decision is taken on the fate of cryptocurrency in India. A copy of the report and the draft bill for ‘Banning of Cryptocurrency & Regulation of Official Digital Currency Bill, 2019’ has been listed on the official Department of Economic Affairs website.

As expected, the report highlighted the positive aspect of distributed-ledger technology (DLT) commonly known as blockchain and the various potential applications, especially in financial services, for example, in processes such as loan-issuance tracking, collateral management, fraud detection and claims management in insurance, and reconciliation systems in the securities market.

At the same time, the IMC report proposes that the government look at an official digital currency in lieu of private virtual currencies or crypto coins and tokens. But for private cryptocurrencies, the committee noted the risks involved and volatility in their prices, which led to it recommending a ban on cryptocurrencies in India and imposing fines and penalties for carrying on of any activities connected with cryptocurrencies.

The IMC has also proposed setting up a Standing Committee to revisit the cryptocurrency-related issues.

“It is essential to note that as of date no country across the world however treats virtual currencies as legal tender.” – IMC Report

Strangely, the word ‘cryptocurrency’ in the 18-page Draft Bill has been defined as any information or code or number or token not being part of any official digital currency, generated through cryptographic means or otherwise, providing a digital representation of value which is exchange with or without consideration, with the promise or representation of having inherent value in any business activity which may involve risk of loss or an expectation of profits or income, or functions as a store of value or a unit of account and includes its use in any financial transaction or investment, but not limited to, investment schemes.

This clearly separates cryptocurrency from digital rupee and digital foreign currencies. The definition seems to be targeting digital currencies not backed by any central banks. However, in contrast, according to the Australian Anti-Money Laundering and Counter-Terrorism Financing Act, cryptocurrency is defined as a type of currency that only exists in digital rather than physical form (not coins or notes, for example) and can be exchanged for goods, services or physical currency and is not issued by or under the authority of a government.

The full document of the draft bill and the report from the IMC is available below:

The Reserve Bank of India (RBI) has been asked to answer the questions raised by cryptocurrency exchanges within two weeks in the Supreme Court of India.

IAMAI, as well as a dozen other petitioners, moved to Supreme Court seeking a stay on the RBI circular. The case was clubbed with all the petitions related to cryptocurrencies pending at different courts across India and the hearing has been ongoing since then.