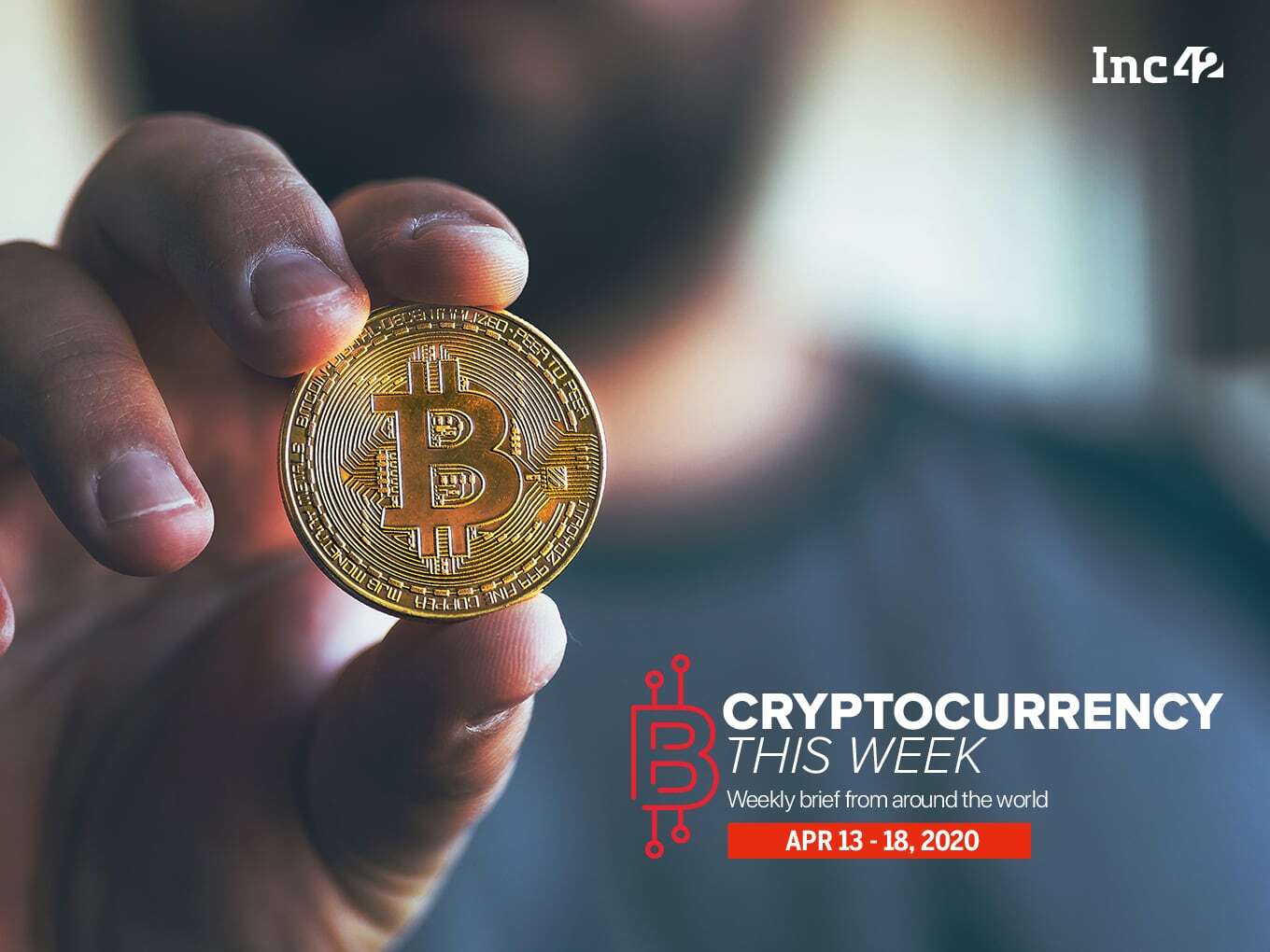 Hackers demand a ransom of $11.5 Mn in Bitcoins from an energy company in Brazil

In The Economist's survey, 85% respondents owned, used or heard of decentralized digital currency

Despite having gained around $500 this week, Bitcoin halving effect is clearly not showing in terms of the price surge that many enthusiasts have been expecting for the past few months. The investors are meanwhile said to be accumulating Bitcoin ahead of the halving scheduled in early May.

Is the craze for cryptocurrencies going down? The Economist Intelligence Unit has done a survey on users’ perspective on the trustworthiness of various form of currencies. And, among the key findings are:

The report observed that for the survey respondents, cryptocurrencies are still the most commonly recognised form of digital currency. Cryptocurrency awareness in developed economies reached 79% (92% in developing ones, with an overall survey average of 85%). But developing economies show greater affinity: 41% claim ownership and 23% usage. In developed markets, only 19% claim ownership and 9% usage—all in, the average is 16%.

The development has happened after Binance has already announced the acquisition of Indian crypto exchange WazirX, offering P2P trading.

Commenting on the development, Binance CEO Changpeng ‘CZ’ Zhao said, “India and Indonesia are two of the largest emerging markets with tremendous potential in crypto adoption, and we are pleased to empower the massive population with easy-to-use crypto access. On Binance.com,  we offer our users various fiat-to-crypto access, and P2P trading is a simple approach for users to buy and sell crypto in multiple payment methods. Moreover, users can earn profits from trading cryptocurrencies with other users or verified merchants on the Binance P2P trading platform.”

In the ongoing battle between Craig Wright and the Estate of David Kleiman, the US District Court for the Southern District of Florida has ordered the self-proclaimed Satoshi Nakamoto Craig Wright to turn over the 11,000-plus documents that Wright had declared “privileged.”

Satoshi Nakamoto, the inventor of Bitcoin is said to have mined the initial 1.1 Mn Bitcoins; however, the past hearings, Wright despite repeatedly claiming to be the Nakamoto failed to provide any concrete evidence in the Court.

The late David Kleiman was the business partner of Wright and hence if Craig Wright is in possession of the Bitcoins, he will have to share the same with the estate of Kleiman as well.

Portuguese energy company EDP is the latest to join the companies list attacked by hackers in exchange for cryptocurrencies as a ransom. Hackers reportedly stole 10 Tb of the company’s sensitive data and threatened to divulge if a ransom of 1580 Bitcoin ($11.5 Mn) is not paid, as demanded.

Occurred on April 13, hackers have gived the power company 20 days to pay the ransom. The data has been stolen from the company’s Brazil unit.