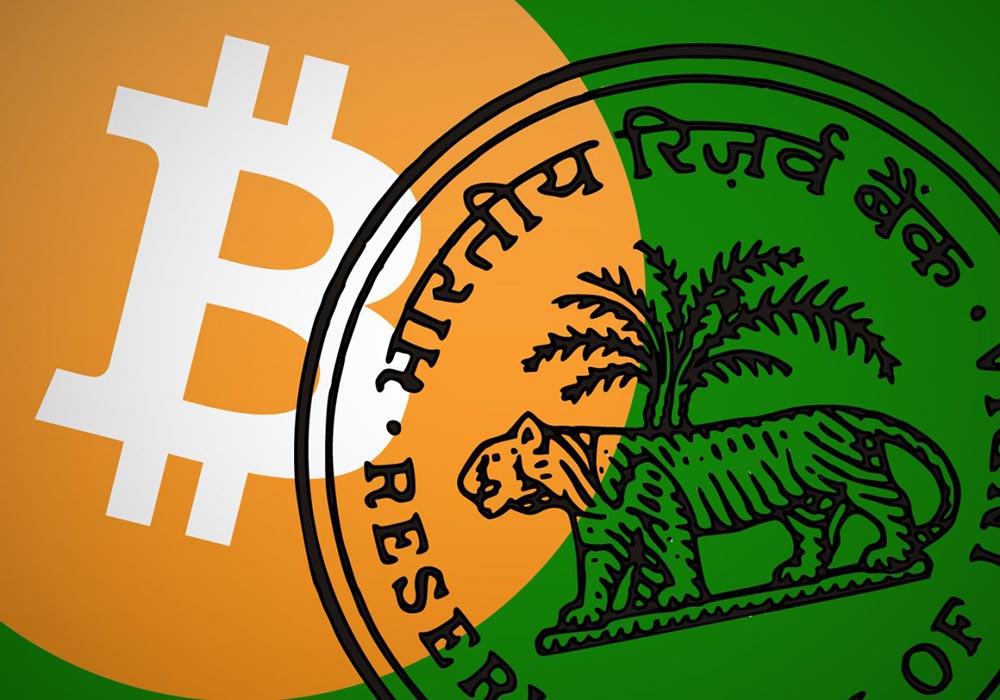 Accepting the petition filed by Ahmedabad-based cryptocurrency startup Kali Digital EcoSystems, the Delhi High Court has now issued a notice to the Reserve Bank of India (RBI), The Union of India through Secretary, Ministry of Finance and GST Council.

The company requested Hon’ble High Court to issue an appropriate writ, order or direction quashing circular bearing reference number DBR.No.BP.BC.104/08.13.102/2017-18, dated April 6, 2018 issued by RBI to be arbitrary, unconstitutional and violative of Article 14 and Article 19(1)(g) of the Constitution of India, 1950 (“Constitution of India”).

Speaking on the matter, Rashmi Deshpande, Associate Partner, Khaitan & Co., advocate for the petitioner Kali Digital said, “The move by the RBI has put the burgeoning cryptocurrency sector in jeopardy and may affect the basic rights of such entities to carry on any trade. The circular appears to be arbitrary and unconstitutional since it does not give strong facts as to why RBI is against the business of cryptocurrencies. Logical and well-thought arguments backed by solid facts are the primary requirements under the Constitution to put a stop to any business in India.”

Kali Digital in its petition has also included Union of India and Goods and Service Tax Council as respondents along with the RBI. Union of India, represented through the Secretary, Ministry of Finance (Department of Economic Affairs) has granted powers to RBI to issue the impugned circular while GST Council have failed to introduce appropriate regulations with respect to cryptocurrencies in the Goods and Services Tax law.

This is not the first time that cryptocurrency firms have knocked the court’s door against the government’s apathy pertaining to cryptocurrencies. As reported by Inc42, Supreme Court of India had earlier issued a notice to the Ministries of Finance, Law and Justice, IT, SEBI and the RBI while hearing a plea filed by petitioner Dwaipayan Bhowmick seeking a Bitcoin regulatory framework. In its 43-page petition, Bhowmick has sought explanations regarding the delay over regulatory frameworks.

In July 2017, a similar Public Interest Litigation had been filed (Writ Petition (Civil) no. 406 of 2017) under Article 32 of the constitution against Union of India, Ministry of Finance and the Reserve Bank of India over the use and business of illegal cryptocurrencies such as Bitcoins, Litecoins, Ethereum, and dogecoins. Hearing the plea on July 14, 2017, the Supreme Court had then directed the RBI and the concerned ministries to clarify their stance and enact a bill on the same before disposing of the PIL.

The Petition at Change.org, asks the RBI to take back its circular. Addressing the RBI and the Prime Minister of India, the petition ‘Make India at the forefront of Blockchain Applications revolution’ has been filed under the name ‘Digital Asset Exchanges of India’.

The petition, which has already been signed by almost 44K people, read, “Crypto and blockchain as a concept can’t be stopped. You can just decide whether you want to participate with full throttle or get left behind. The current stance from the government shows they would want to remain left behind after missing the internet revolution first, AI revolution next and now blockchain revolution.”

Amid growing uncertainty, while Bitcoin investors and exchanges prefer to HODL (Hold Your Cryptocurrency) until more clarity comes from the government end, will all these steps really help authorities to relook at their stance?