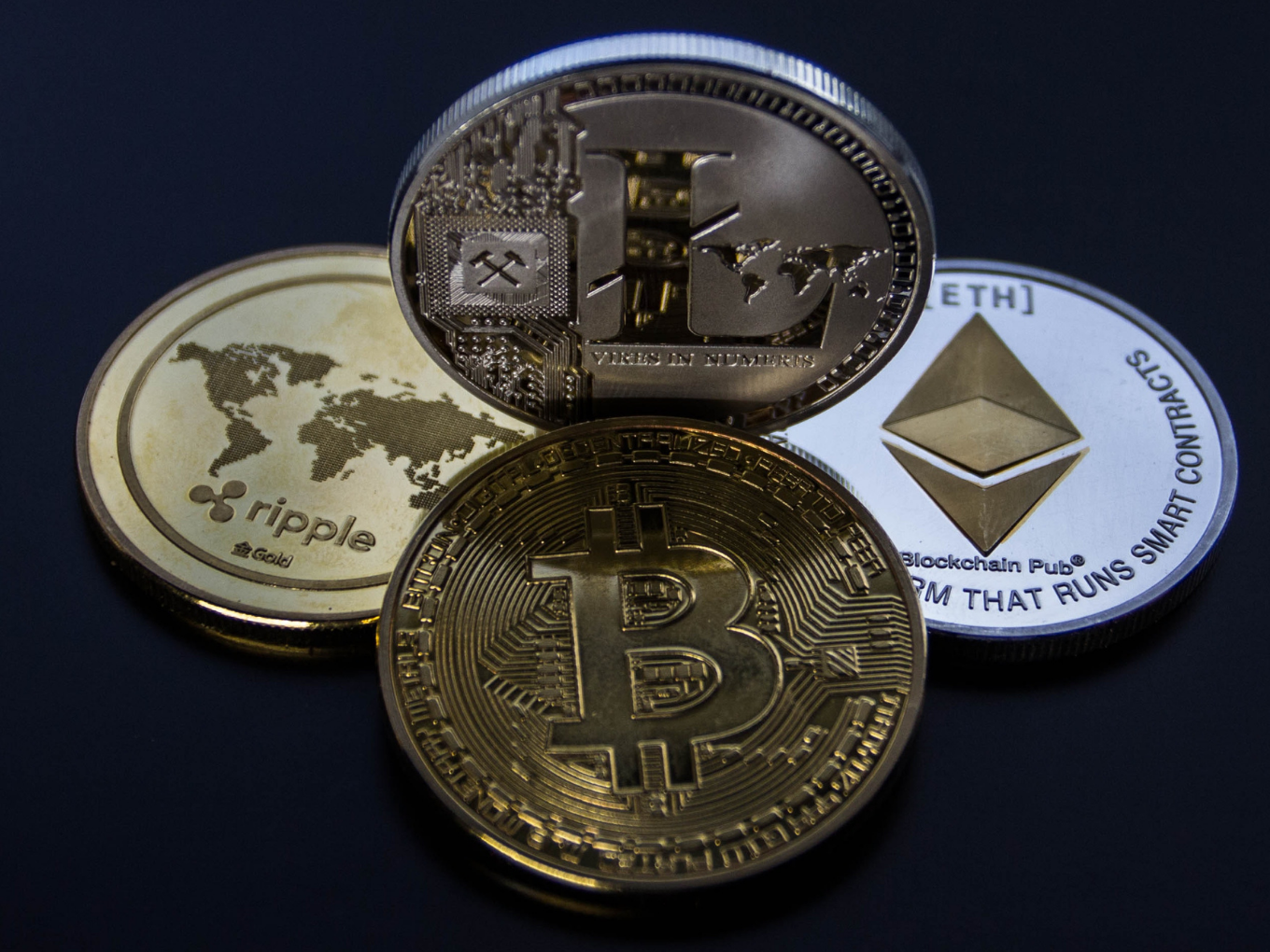 Move will discourage retail investors from participating in the crypto boom in the country, says CoinSwitch Kuber CEO Ashish Singhal

Provision may drive away users from KYC-compliant exchanges and platforms to the peer-to-peer grey market, which would defeat the purpose of the new tax: BACC

Industry body, Blockchain and Crypto Assets Council (BACC), has opened a front against the Union government over the ambiguous crypto policies of the state.

BACC lashed out over the recent clarification that stated that loss in one crypto asset could not be offset against another.

In a statement, BACC office bearers called the provision ‘regressive’, adding that the move would discourage retail investors from participating in the crypto boom in the country. It also added that disallowing offsetting crypto losses might negatively impact tax collection in the country.

BACC co-chair and CEO of CoinSwitch Kuber, Ashish Singhal, said, “We fear the lack of provision to offset losses will drive away users from KYC-compliant exchanges and platforms to the peer-to-peer grey market, which would defeat the purpose of the new tax.”

Singhal further added that, “The Budget recognised virtual digital assets (VDAs) as an emerging asset class. Therefore, a natural course of action would have been to progressively bring the regulations at par with other asset classes. Instead, with this clarification in Parliament, we have taken a step backwards. If a regressive provision such as this would have been applicable in equities, it would have discouraged retail investors from participating.”

On March 21, Minister of State (MoS) for Finance, Pankaj Chaudhary, informed the Parliament that, “As per provisions of the proposed section 115BBH to the Income Tax Act, 1961, loss from the transfer of Virtual Digital Assets (VDA ) will not be allowed to be set off against the income arising from transfer of another VDA.”

The move came amid an ambiguity over whether investors could offset their losses in one crypto against another crypto asset.

While the crypto industry has been kept outside the ambit of this rule, interestingly, the provision is available for stock investments.

This is what prompted the ire of the industry with many citing step-motherly treatment to the budding financial ecosystem.

BACC co-chair and CoinDCX CEO, Sumit Gupta, also said, “The lack of an opportunity to offset expenses and carry forward losses will act as a deterrent for small businesses and will hamper wider adoption. While the government has allowed carrying forward losses in the shares trading business, crypto trading should have been given the same treatment.”

Another bone of contention appears to be the rule within the provision that states that mining infrastructure will not be eligible to be deducted as the cost of acquisition.

This adds to the overall ambiguity facing the sector as a whole. Earlier in the Union Budget, the government, for the first time, had provided a standardised definition for crypto assets and had also announced a slew of taxation norms for the new class of assets.

Despite the taxation norms in place, the Centre has kept mum on whether the virtual digital assets would be a currency, commodity or security. This has also fueled concerns of uncertainty in the crypto and blockchain community.

A Vehement Veiled ‘No’ From Centre

Even as the government has shied away from publicly expressing its opinion on cryptocurrencies, senior officials have not pulled their punches. Earlier this month, the Reserve Bank of India had said that disclosing its stance on the matter could jeopardise India’s economic interests.

In one instance, RBI Governor, Shaktikanta Das, had said that private cryptocurrencies were a threat to macroeconomic and financial stability, adding that such assets had no underlying value whatsoever, “not even a tulip”, referring to the Tulip Mania of 1630s.

Earlier last month, RBI Deputy Governor T Rabi Sankar said that cryptocurrencies were worse than Ponzi schemes and banning them was the most sensible option for India to avoid the threat they pose to financial and macroeconomic stability.

Add to that, the Centre has also introduced a slew of regulations to discourage people from buying cryptocurrencies. It all began with the Union Budget this year when Finance Minister  Sitharaman announced a 30% tax on the transfer of digital assets.

Later, the Ministry followed it up with another diktat that imposed a 1% TDS on crypto payments over INR 10,000 in a year. The rule is also applicable to people who are gifted cryptocurrencies.

As if this was not enough, Inc42, earlier reported that the government was also mulling to bring the digital assets under the ambit of the Goods and Services Tax.

BACC currently has more than 30 members ranging from crypto exchanges to NFT exchanges.