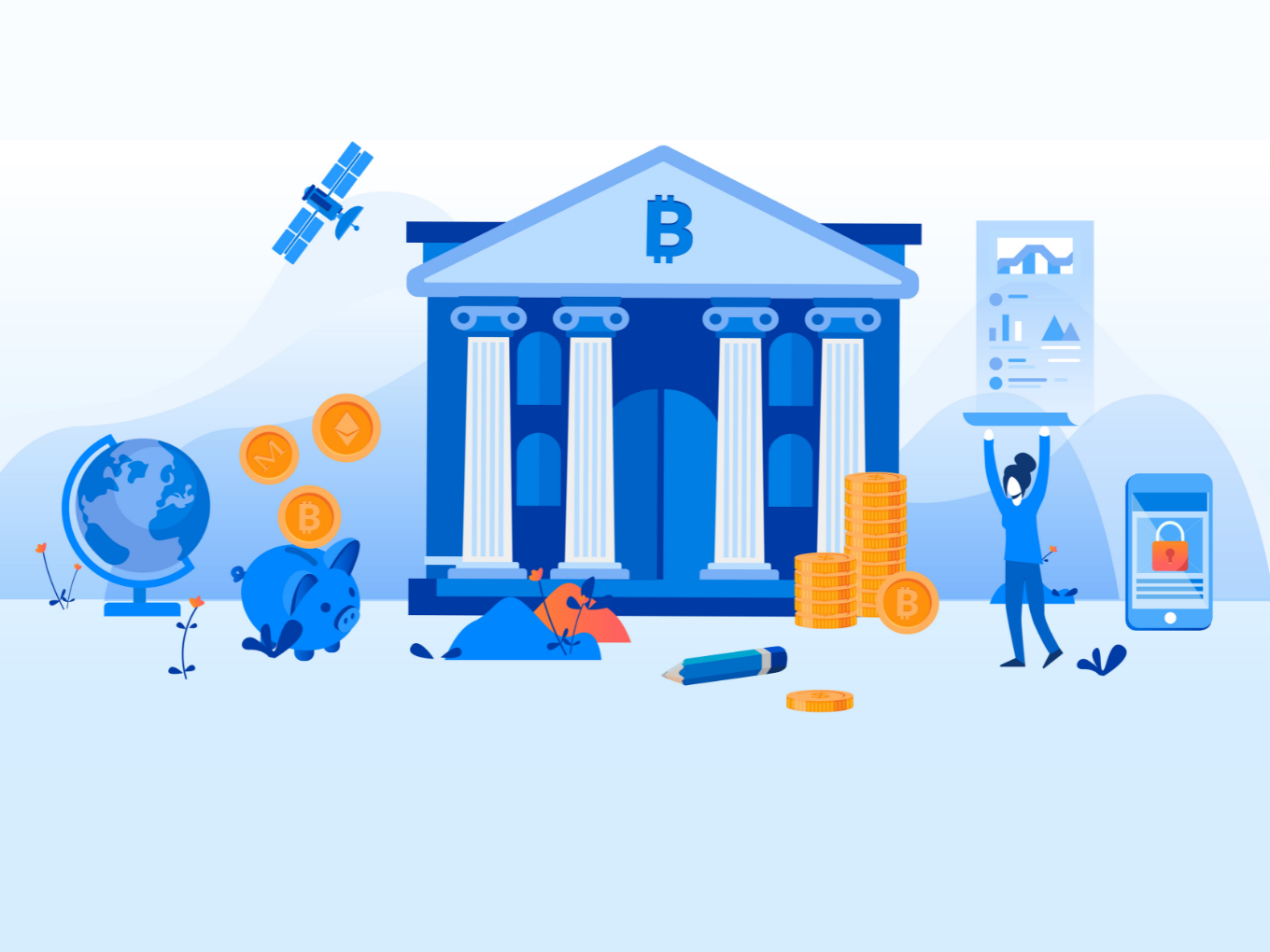 A consultative paper on cryptocurrency is likely to be ready in a few months: Report

Earlier last month, RBI Deputy Governor T Rabi Sankar had said that cryptocurrencies were worse than Ponzi schemes and banning them was the most sensible option

Amid the prevailing confusion over the legality of cryptocurrencies, the Reserve Bank of India has now said that disclosing its stance on the matter could jeopardise India’s economic interests.

This was revealed in an RTI query filed by Livemint. RBI reportedly also stated that such information was exempt from being ‘prematurely’ disclosed under RTI Act, citing a 2016 Supreme Court judgement on the matter.

This comes barely weeks after RBI Deputy Governor Michael Patra had told PTI that the central bank’s views about cryptocurrencies might have delayed proposed legislation on the matter.

The recent reports also suggested that a consultative paper on cryptocurrency is likely to be ready in a few months. The central bank had earlier sought comments from institutional stakeholders and has received comments from RBI, SEBI, IMF, World Bank, among others.

RBI’s top leadership has been vehement critics of digital currency. In one instance, RBI Governor, Shaktikanta Das, had said that private cryptocurrencies were a threat to macroeconomic and financial stability, adding that such assets had no underlying value whatsoever, “not even a tulip”, referring to the Tulip Mania of 1630s.

Earlier last month, RBI Deputy Governor T Rabi Sankar said that cryptocurrencies were worse than Ponzi schemes and banning them was the most sensible option for India to avoid the threat they pose to financial and macroeconomic stability.

Other bureaucrats like Finance Secretary T V Somanathan too have also warned against cryptocurrency, saying it would never be a legal tender.

But while RBI has been clearly elucidating its stance publically through its top brass, but, has conspicuously shied away from issuing an official position.

This follows a long list of vague announcements issued by the central government regarding the crypto ecosystem in India. Earlier last month, FM had said that a decision on ‘banning or not banning’ cryptocurrencies would be taken after consultations.

At a later date, FM said that it was the government’s sovereign right to levy taxes on gains from cryptocurrencies and that had nothing to do with the legality of private digital currencies in the market.

During budget FM Sitharaman had announced a 30% tax on the transfer of digital assets. She had also announced a plan to launch a ‘Digital Rupee’ that is poised to be launched later this year.

Notable, the move to tax digital assets was met with euphoria from crypto entrepreneurs seeing it as a step toward legitimacy. However, the government later clarified that taxation does not imply legalisation.

The central bank has been sceptical about privately issued cryptocurrencies for reasons ranging from market volatility to risks regarding financial stability.

In February this year, Deputy Governor Sankar had taken potshots at the overall ecosystem. Citing a Chainanalysis report, Sankar had said that illicit transactions involving crypto were estimated to be $14 Bn last year.

In his speech, Sankar also said that the average crypto holding continues to be small at only INR 1,566, which means that “…wealth loss, if it is a possibility, is likely to affect only a small fraction of these investors.”

Meanwhile, the crypto bloom continues in full swing across the country. A Chainanalysis report found that India’s crypto market grew 641% from July 2020 to June 2021, turning India into one of the largest-growing cryptocurrency markets.

This vagueness has only contributed to the anxieties of the sector. With no clarity yet on how things will emerge in the future, the industry continues to wait with bated breath as to what the government’s call will be.