• Minister of State for Commerce and Industry C R Chaudhary has shared a written reply with the Rajya
• Several complaints have been received regarding delivery of damaged goods by online retail companies
• In various cases, consumers have been advised to file grievances at appropriate forums 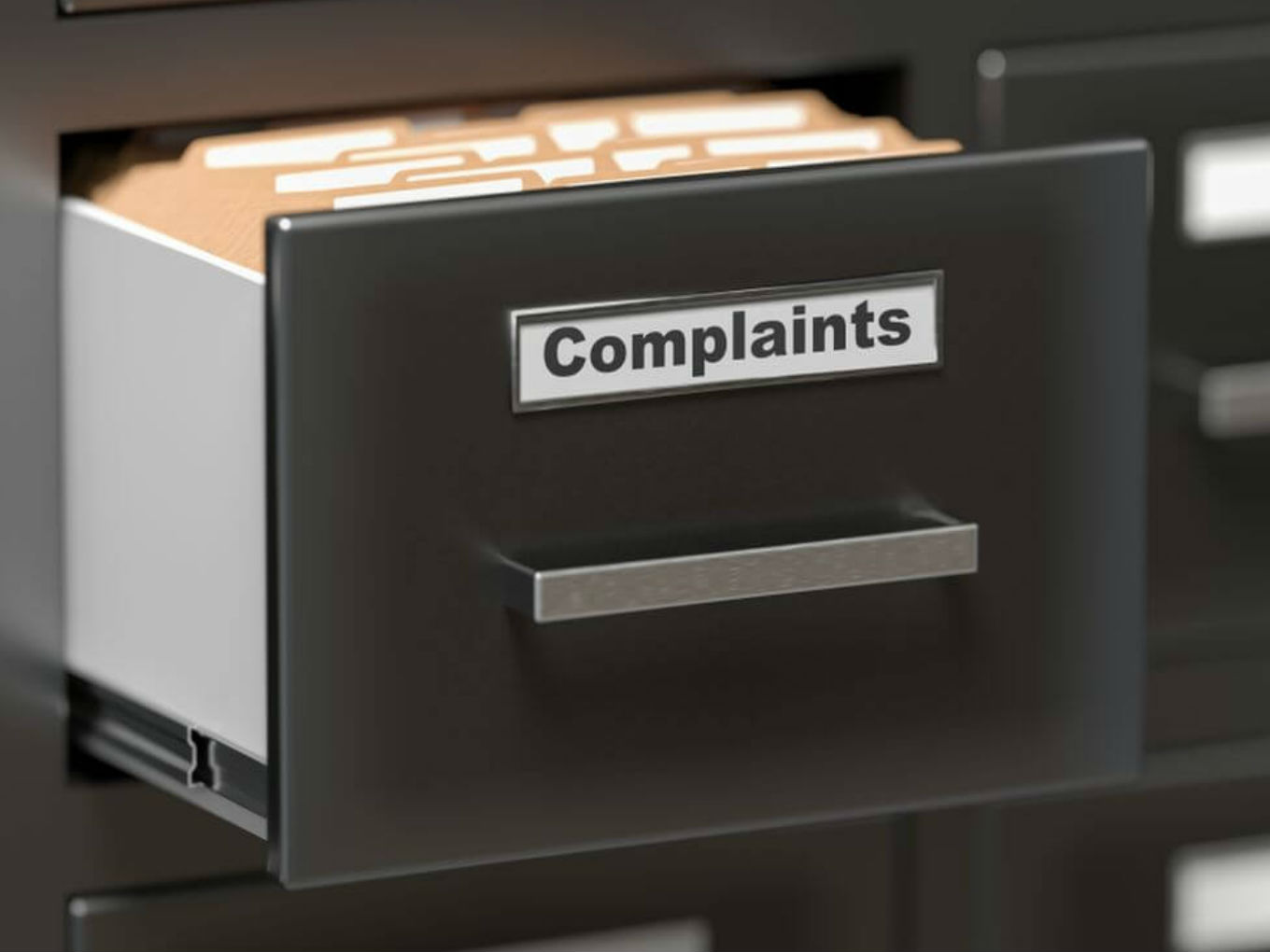 Minister of state for commerce and industry C R Chaudhary has shared a written reply with the central government, questioning the efficiency of ecommerce transactions in the country.

The minister said that several complaints have been received regarding delivery of defective and damaged goods by online retail companies.

In December 2017, Inc42 reported that over 50,760 complaints were filed against ecommerce firms between April 2016 and March 2017, a steep jump from 23,955 complaints in the previous financial year.

As Suresh Misra, a professor at Indian Institute of Public Administration (IIPA), said at the time, most of these grievances are related to the “paid amount not being refunded”.

Also, complaints have been registered about non-delivery of products on the National Consumer Helpline, which is run by the department of consumer affairs.

The National Consumer Helpline is a joint venture of the Centre’s consumer affairs department and the IIPA.

In various cases, consumers have been advised to file grievances at appropriate forums.

“Consumers are facing problems while doing transactions in ecommerce. Complaints regarding e-commerce received on the National Consumer Helpline are referred to the companies concerned for redressal. In some cases, consumers are advised to file complaints in the appropriate consumer forum for redressal,” Misra said.

He also informed that the department of consumer affairs introduced the Consumer Protection Bill 2018 in the Lok Sabha on January 5 this year.

The department of commerce has also initiated an exercise to frame a national policy on ecommerce.

According to April 2018 reports, commerce minister Suresh Prabhu may finalise the framework of the ecommerce policy in the next six months.

A task force will also be set up “which will go into the details of the inputs received from the stakeholders,” said commerce secretary Rita Teaotia in a media statement.

Recently, government officials have also proposed the creation of a special group to keep a check on any violation of its Foreign Direct Investment (FDI) Policy by online retail platforms.

[The development was reported by ET Retail.]