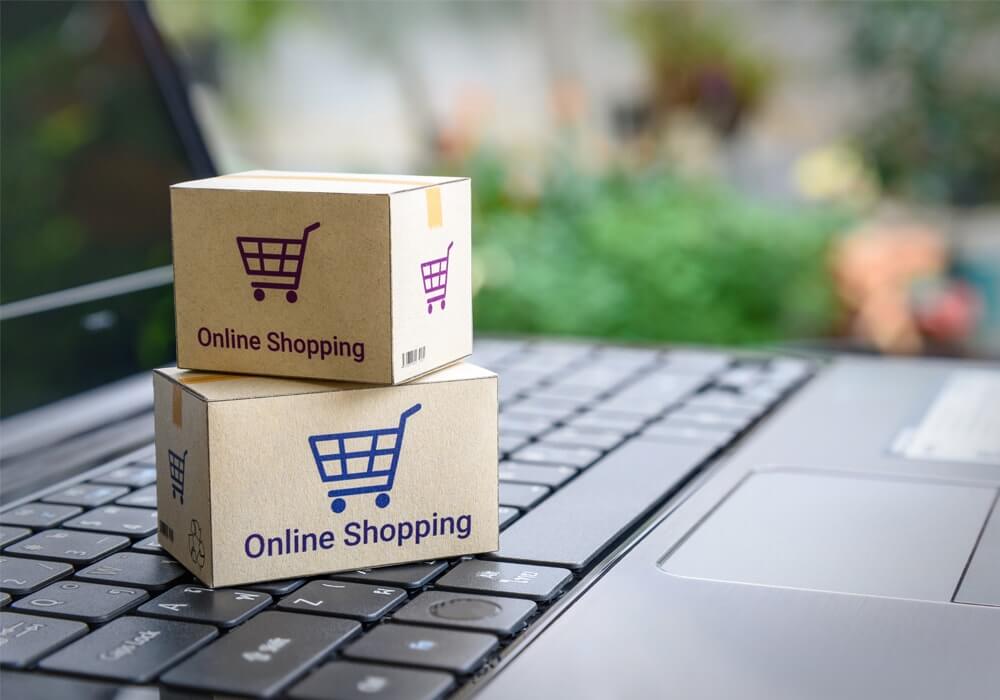 In the middle of ongoing discussions on the rollout of an ecommerce policy, the government officials have proposed to create a special group to keep a check on any violation of its Foreign Direct Investment (FDI) Policy by online retail platforms.

FDI was among the 22 issues that were discussed by senior officers of the ministries of MSME, consumer affairs, electronics and information technology, and corporate affairs and the Department of Telecommunications, Department of Commerce, Competition Commission of India and the Directorate General of Foreign Trade.

More On ‘Separate Wing’ And Ministry’s Plans Ahead

According to the officials quoted in the media reports, the separate wing will be a transient measure to enforce the existing policy and handle any grievance related to the implementation of Press Note 3.

The separate wing will comprise of officials from the industry department. The Enforcement Directorate (ED) will be handling violations, strengthening the implementation and enforcement of the guidelines.

Further, owing to the changes being made on the ecommerce policy, the Department of Industrial Policy and Promotion will be preparing a law on domain name registration and the Ministry of Electronics and Information Technology will be fast-tracking a national encryption policy.

A cabinet note will also be made for a decision by the government. It will look at the scope of the imposition of customs duty on digital products, inclusion of ecommerce in the government’s integrated logistics plan, protection of critical source code, mandatory registration for domestic and foreign ecommerce firms and preserving net neutrality in the proposed ecommerce law.

Why The Push Now?

The separate wing is said to be the ultimate solution to address misuse of the policy whereas the government will prepare a national policy on ecommerce to improve regulation of the sector.

The development comes on the heels of the recent proposal made by an ecommerce subgroup to the Centre. According to reports, the ecommerce subgroup is aiming to allow foreign direct investment (FDI) in an inventory-led online retail B2C model. It further proposed that the players should be stocking products under the Make in India Campaign only under this amendment.

The suggestion to build a separate wing aims to remove ambiguity around the FDI guidelines being misused by the ecommerce marketplace players. The offline retailers and trade bodies have been alleging ecommerce companies of violating the regulations by influencing prices on their platforms and illegally funding abnormal discounts.

Until now, India allowed 100% FDI in the marketplace model but not in the inventory-based model.