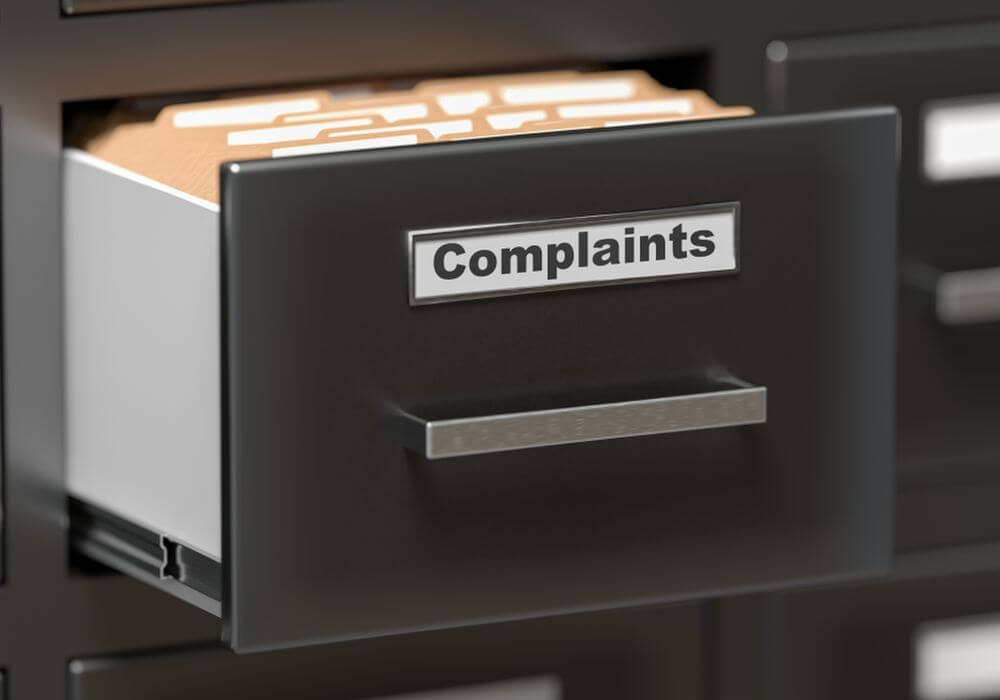 This Is A Steep Jump From The 23,955 Complaints That Were Registered In FY16

Over 50,760 complaints were filed against ecommerce firms between April 2016 and March 2017, a steep jump from 23,955 in the financial year prior to that. The figures were recently revealed in a written reply to the Lok Sabha by Consumer Affairs Minister C.R. Chaudhary.

As per Chaudhary, around 13,812 complaints were made against ecommerce companies during April 2014 to March 2015.

To streamline the redressal process, the National Consumer Helpline is working with more than 340 companies, including around 55 ecommerce firms. As part of its convergence programme, the organisation relays complaints received through its system software to the respective companies for effective resolutions.

A joint venture of the Indian government’s Department of Consumer Affairs and the Indian Institute of Public Administration (IIPA), the National Consumer Helpline currently receives over 350K grievances every year, with the majority of them being filed against ecommerce businesses.

Given that consumers register their complaints through other avenues as well, the number is likely much higher than 50,767.

According to a report that surfaced in May, complaints against ecommerce companies actually topped the list at the National Consumer Helpline this year. As stated by Prof. Suresh Misra of IIPA at the time, most of these grievances pertain to “paid amount not refunded”.

As per data released by the National Consumer Helpline in September, 17% of complaints filed with it were against ecommerce companies. Telecom firms took the second position, with around 12% of all grievances being registered against them.

Around the same time, the government claimed that, in 77% of the cases, complaints against these firms were answered and eventually, resolved to the satisfaction of customers.

Misra had stated at the time, “We have all the major ecommerce firms in our convergence platform, which have more than 90% share of this sector. We are working to bring the rest on board so that people’s grievances are addressed quickly.”

Nearly 50% of all complaints came from Uttar Pradesh, Maharashtra, Delhi, Rajasthan and Bihar, according to data released in September.

Back then, it was reported that the Consumer Affairs Ministry was preparing to launch six more helplines in six different regions across the country by October.

Most recently, in November, PM Narendra Modi reportedly expressed concerns over the increasing number of consumer complaints. During his twenty-third interaction through PRAGATI, the country’s Prime Minister reviewed the process of grievance redressal and called for improvements aimed at more expedited resolution.

The official release stated, “The Prime Minister was briefed on the action taken to ensure speedy and effective disposal of consumer grievances. Expressing concern over the large number of grievances, the Prime Minister emphasised on the need for improvement in the administrative arrangements, so that consumers can be benefited.”

This isn’t the first time that steps have been taken to streamline the process of consumer grievance redressal. In September 2016, for instance, the Ministry of Consumer Affairs appointed a team to resolve consumer complaints related to ecommerce companies and others. Joint Secretary Anil Bahuguna of the Ministry of Consumer affairs was reportedly appointed as the nodal officer for addressing these grievances.

With ecommerce activities increasing in the country at breakneck speed, efficient redressal of consumer complaints is essential to maintain the sector’s growth.