In September this year, it had raised $26.5 Mn as part of the Series B funding round 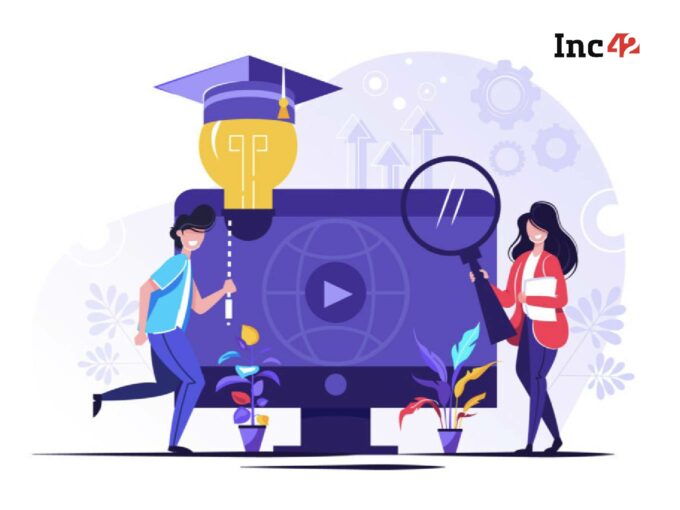 CollegeDekho, a college admissions and higher education services platform has announced the closure of its Series B funding raising $35 Mn (INR 260 Cr) with investments from Disrupt ADQ and QIC.

The round has been led by Winter Capital, ETS Strategic Capital, the private equity investments arm of ETS, Calega and existing investor Man Capital, who infused $26.5 Mn in September.

The Gurugram-based startup is now planning to use the funds to further improve its offerings for students and colleges both within India and abroad. The company will increase its investment in products and technology while growing new verticals like ‘Ed-Fin-Tech’, student accommodation and coaching for higher education, said a company statement.

It is also considering expanding its study abroad services in global markets. The company will also use the funds raised for strategic acquisitions and consolidation.

Ruchir Arora, founder & CEO, CollegeDekho, said, “Following the fruitful completion of Series B funding, we will be expanding our team, and platforms to serve a larger number of students and colleges. We will also increase our investment in products and technologies, while fueling our growth in our new verticals such as education loans, student accommodation and coaching for higher education.”

The higher education market accounts for over 50% of the Indian education market, it said, adding that at $135 Bn in FY20, its larger than the K-12 market in value terms.

The higher education market in India is expected to grow from 90 Mn individuals in FY20 to 133 Mn individuals by FY25; a 10x growth is expected, making it a $5 Bn market by 2025. Besides CollegeDekho, startups such as LeverageEdu, CollegeDunia, Careers360, Shiksha, GetMyUni, Embibe among others are looking to find niches within this segment.

Delhi-based LeverageEdu in February raised $6.5 Mn in a Series A round, after which it launched the Univalley platform, which would help students get placed via universities and recruitment partners.