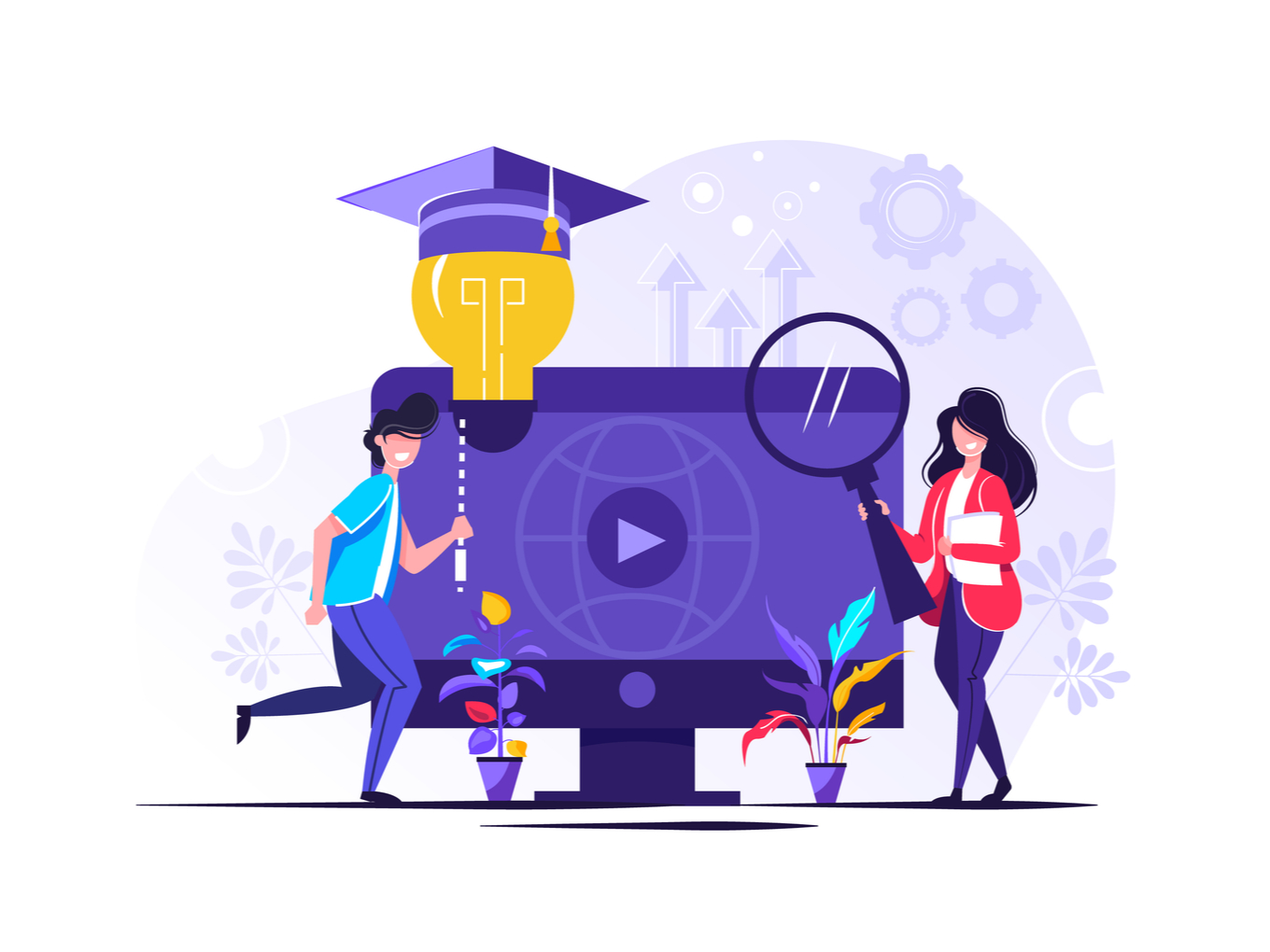 The Series B round is expected to draw in more investors, the startup said

Gurugram-based higher education platform CollegeDekho has announced that it has raised $26.5 Mn in an ongoing Series B funding round. Winter Capital Partners, ETS Strategic Capital, Calega and existing investors Man Capital and Rajeev Chaba invested in the round. Founder Ruchir Arora confirmed the funds were raised at a pre-money valuation of $90 Mn.

The funding will be utilised to launch services including student accommodation, which was put on hold due to Covid lockdowns, financial services, integration of new courses including accountancy, advanced math, investment in tech across global markets for students who have secured admissions via CollegeDekho, an AI-based platform for college counselling and enhancing its college admission form (CAF) platform. Through CAF, students can apply to multiple colleges in one go.

Besides the investment, ETS will also extend its portfolio of tests including TOEFL, GRE and other assessments to the startup.

Winter Capital’s managing director Anton Farlenkov will join the CollegeDekho board. The Series B round will remain open for the next 40-45 days, where more investors are expected to back the startup, CollegeDekho chief business officer Tarun Aggarwal said.

Before that, in February 2018, it had raised $2 Mn in its third round of funding from GirnarSoft and ManCapital to expand collaboration with international colleges, a $2 Mn funding round from ManCapital in April 2016 and $1 Mn from GirnarSoft in December 2015. With this latest round of the ongoing Series B funding, CollegeDekho’s total fundraise stands at nearly $40 Mn.

CollegeDekho is invested in by Jaipur-based GirnarSoft Pvt Ltd, which also operates the automobile marketplace CarDekho.

According to a report, the number of universities in India has reached 1003 in 2021 with 40K+ colleges in India. Over 37 Mn students enrolled in higher education in the academic year 2019-20 and every year, over 12 Mn students become eligible for college education.

The higher education market in India is expected to grow from 90 Mn individuals in FY20 to 133 Mn individuals by FY25; a 10x growth is expected, making it a $5 Bn market by 2025. Besides CollegeDekho, startups such as LeverageEdu, CollegeDunia, Careers360, Shiksha, GetMyUni, Embibe among others are looking to find niches within this segment.

Delhi-based LeverageEdu recently raised $6.5 Mn in a Series A round, post which it launched the Univalley platform, which would help students get placed via universities and recruitment partners. In FY2020, LeverageEdu reported a 2x revenue growth and claims to have served over 10K students since its inception. Another competitor CollegeDunia reported INR 92 Cr in the FY2020 with a YoY growth of nearly 26% and claims to have a student reach of over 10 Mn.