Coatue May Lead $100 Mn Round In BharatPe With Existing Investors 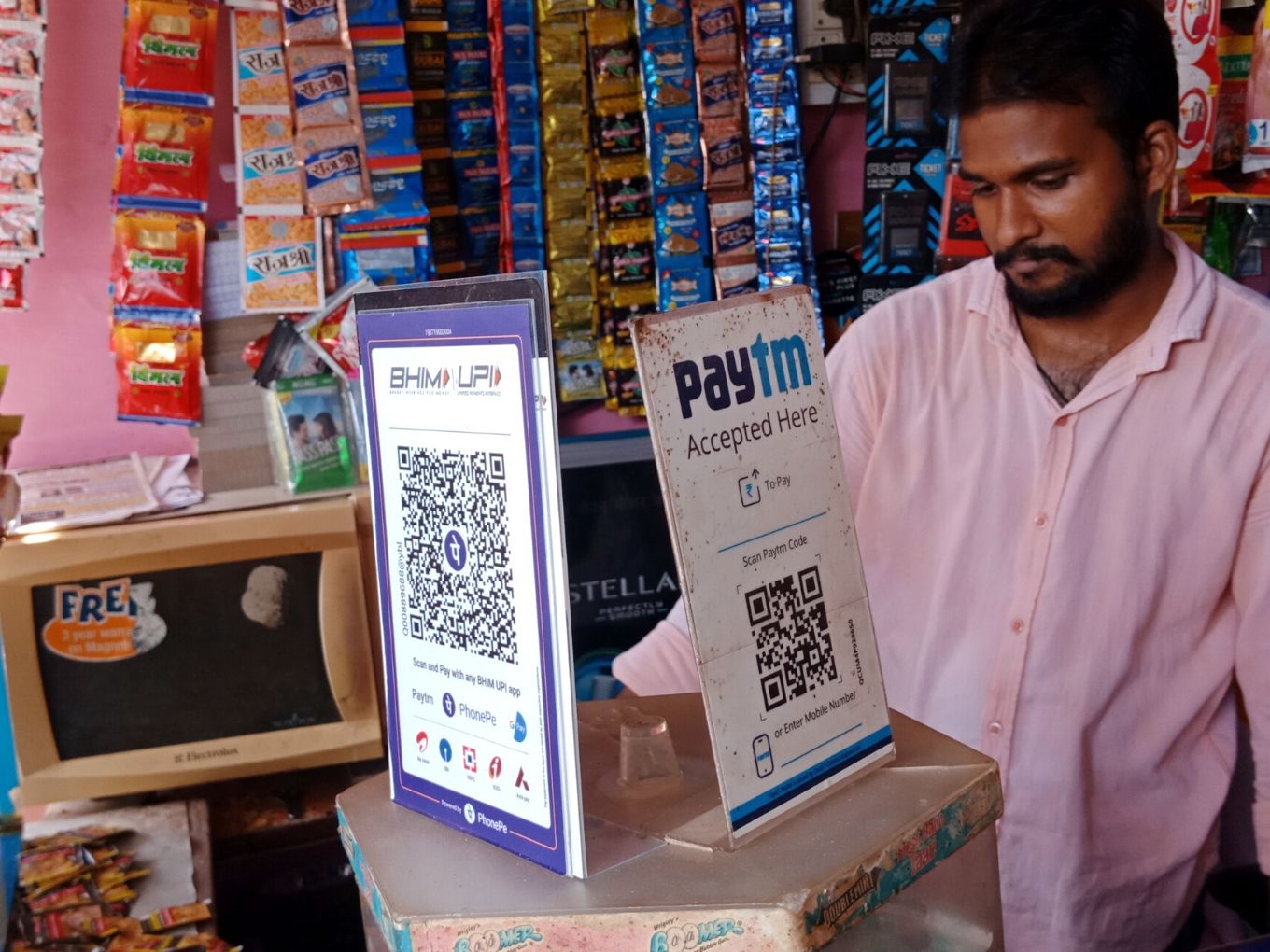 Existing investors such as Ribbit Capital, Insight Partners and Steadview Capital may participate in the round

Prior to this round, BharatPe has raised over $68 Mn

This round will reportedly value BharatPe at $500 Mn

Delhi-based digital payments platform BharatPe is speculated to be close to raising $75 Mn-$100 Mn funding round from other new investors as well as existing backers such as Beenext and Sequoia.

An ET report citing sources said that New York-based hedge fund Coatue Management may lead the round with the participation of existing investors such as Ribbit Capital, Insight Partners and Steadview Capital. This round will reportedly value BharatPe at $500 Mn, almost double of its current value.

Envisioned as a single window for all existing UPI apps, BharatPe was launched in 2018. The company supports Paytm, PhonePe, Google Pay, BHIM, Mobikwik, Freecharge, Truecaller and other apps through its service.

Using BharatPe, merchants can track their transactions and settlements across these apps, manage sales record and also claim cashback. The company claims to have over 1.8 Mn merchants on board. BharatPe claims to have achieved $1 Bn annual total purchase value (TPV) and facilitates over 18 Mn UPI transactions monthly.

The company has started lending working capital in partnership with banks. It is now being reported that it has also applied for an NBFC license to start lending from its own books. BharatPe’s Ashneer Grover said that the company also has a deposit product, giving high interests back in the tune of 12%.

Based on UPI, the company intends to be the single gateway for meeting all merchant requirements. It is currently focussing on large cities only, but since most tech startups are moving towards tier 2 and 3 markets, BharatPe’s focus will also shift from tier 1. Will revenues follow?

A Credit Suisse report claims that the Indian digital payment sector is expected to grow five-fold and reach $1 Tn by 2023.  While several fintech players are looking to tap into this growing segment, Paytm, PhonePe and Google Pay have been dominating the UPI transactions market.