The first prize went to team Venom from New Delhi, who designed a robotic snake with sensors

The teams were assessed in three rounds based on idea, innovation, funding, pitch, etc 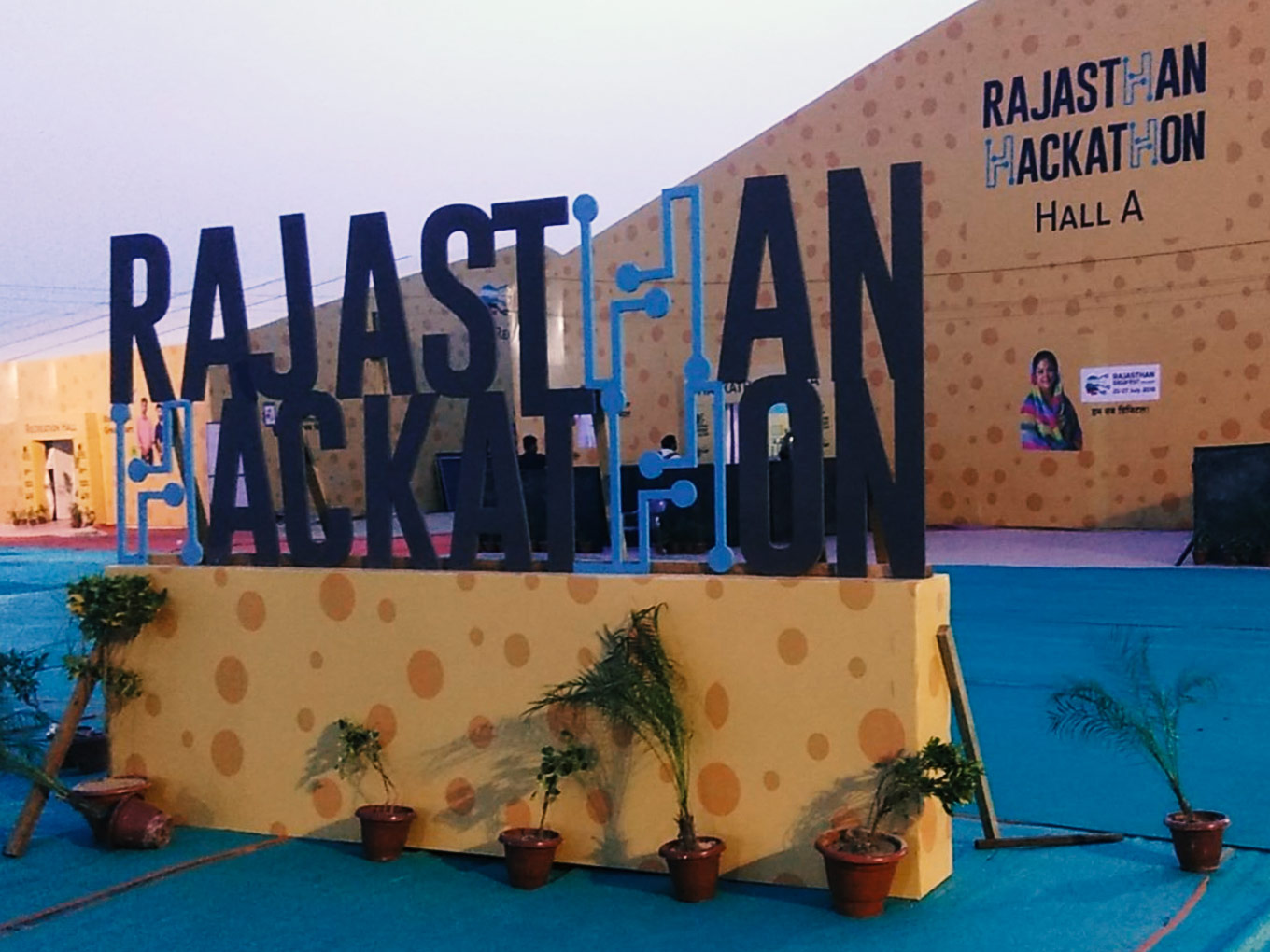 Coding was the flavour of Day 2 at the three-day Rajasthan Digifest being held in Bikaner from July 25-27. Participants — coders, developers, designers, and others — could be seen hacking away intently at their computers during the 36-hour Hackathon 5.0.

“A hackathon of this scale will help the people of Bikaner become aware of the emerging technologies and also boost the business climate and startup ecosystem,” said Dilnawaz Khan, Hackathon mentor and chief evangelist, Codesign Labs, a digital design platform based out of Jaipur.

The Hackathon invited ingenious solutions around from those participating to enhance the digital landscape of the state.

Here are some Hackathon 5.0 facts:

As Hackathon 5.0 wound up, it was time for the much-awaited moment — the announcement of the winners. Nakul Saxena, director of public policy at iSPIRT (a think tank for the Indian software products industry), and Mohandas Pai, chairman of Manipal Global Education and a former director of Infosys, were tasked with selecting the best solutions and the winners.

Over the years, hackathons organised by the Rajasthan government’s Department of Information Technology and Communications (DoIT&C) have been one of the most successful successful initiatives of the Digifest. From 400 coders in the first hackathon on Rajasthan IT Day 2017 to 5,000 coders on Rajasthan IT day in March 2018, these events have seen tremendous interest from the coding and developer community.

Hackathon 5.0 too was widely welcomed by the community and gave these teams a great chance to put their innovations to use for a public cause.