It updated its ‘interests’ feature, which will now be known as ‘topics’

Last month, the app introduced Hindi, Kannada, Malayalam, Tamil, and Telugu among others 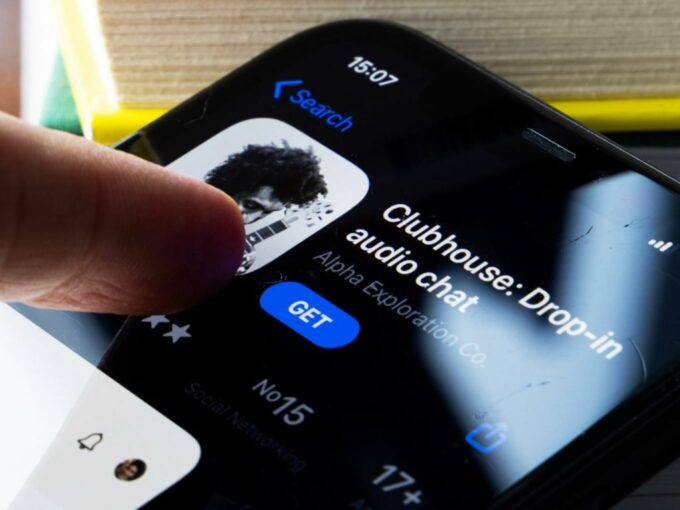 US-based social audio app Clubhouse has rolled out support for 13 more languages including Bengali, Marathi. It has also said that more languages and iOS support will be added soon.

The other new languages to be available for support are Arabic, Chinese Simplified, Chinese Traditional, Hausa, Igbo, Nepali, Farsi/Persian, Somali, Thai, Turkish, and Yoruba, the company said in a blog.

The app has also updated its ‘interests’ feature, which will now be known as ‘topics’. The feature helps users find the rooms, clubs, and people with shared passions or relevant expertise.

“Starting today, Topics will be more extensive, more helpful and available in more places, so that you can quickly find what you’re looking for on Clubhouse,” said the blog.

According to the company, the updates will result in thousands of more detailed and granular topics so that one can search for a topic. Such topics will appear on the users’ profile so that others can see what the concerned user likes to talk about.

“If you’d prefer to keep your favorite Topics private that’s fine too, and you can hide any of them with a simple tap,” it further added.

Also, there would be new ‘Topic’ pages, which will showcase the top search results, rooms, clubs and people related to each topic.

The company said that the update is rolling out starting today on both iOS and Android devices.

‘This is just the beginning. Very soon in fact you may see it being tested in the wilds of the hallway, the ability for you to create topics of your own,” the blog said.

The development comes a month after the app introduced 13 new languages including Hindi, Kannada, Malayalam, Tamil, and Telugu.

In June, Clubhouse cofounder Rohan Seth said that the company is charting out a monetisation plan, which will experiment with adding new options like payments, subscription, ticketing and tipping.

India is one of the fastest adopters of viral social audio app Clubhouse after it launched on the Android platform in May 2021, he had said.

Amid its popularity among social media users, it has also found itself in some political controversies in India.

In April, Clubhouse found itself in controversy after a recording of West Bengal Chief Minister Mamata Banerjee’s poll strategist Prashant Kishor’s chat on the app was leaked online. Kishor allegedly made statements claiming that his party Trinamool Congress’ rival Bharatiya Janata Party (BJP) would win in the state’s assembly elections given the popularity of PM Narendra Modi.

Amit Malviya, BJP IT cell head, then shared Kishor’s Clubhouse discussion on Twitter looking to score political points. In response, Kishor took to Twitter to say that the BJP only shared a portion of the discussion. He reiterated that the BJP will be handed a defeat in West Bengal, and took a dig at the BJP saying the party takes his words more seriously than its leaders.

Further, in June, a report by The Hindu said that the Indian government was surveilling popular social audio app Clubhouse.

The company said it would strive to comply with the new Information Technology (Intermediary Guidelines and Digital Media Ethics Code) Rules, 2021 applicable on social media firms.

The social audio chat segment has witnessed a growth in the number of players along with the growth in user demand.

Twitter launched its own social audio chat feature called Spaces earlier this year. Spotify also has entered the space through the acquisition of startup Locker Room. Facebook also brought in a similar feature in April this year.

A number of Indian startups including Leher, Backstage and Fireside have also joined the race with their audio social network apps.