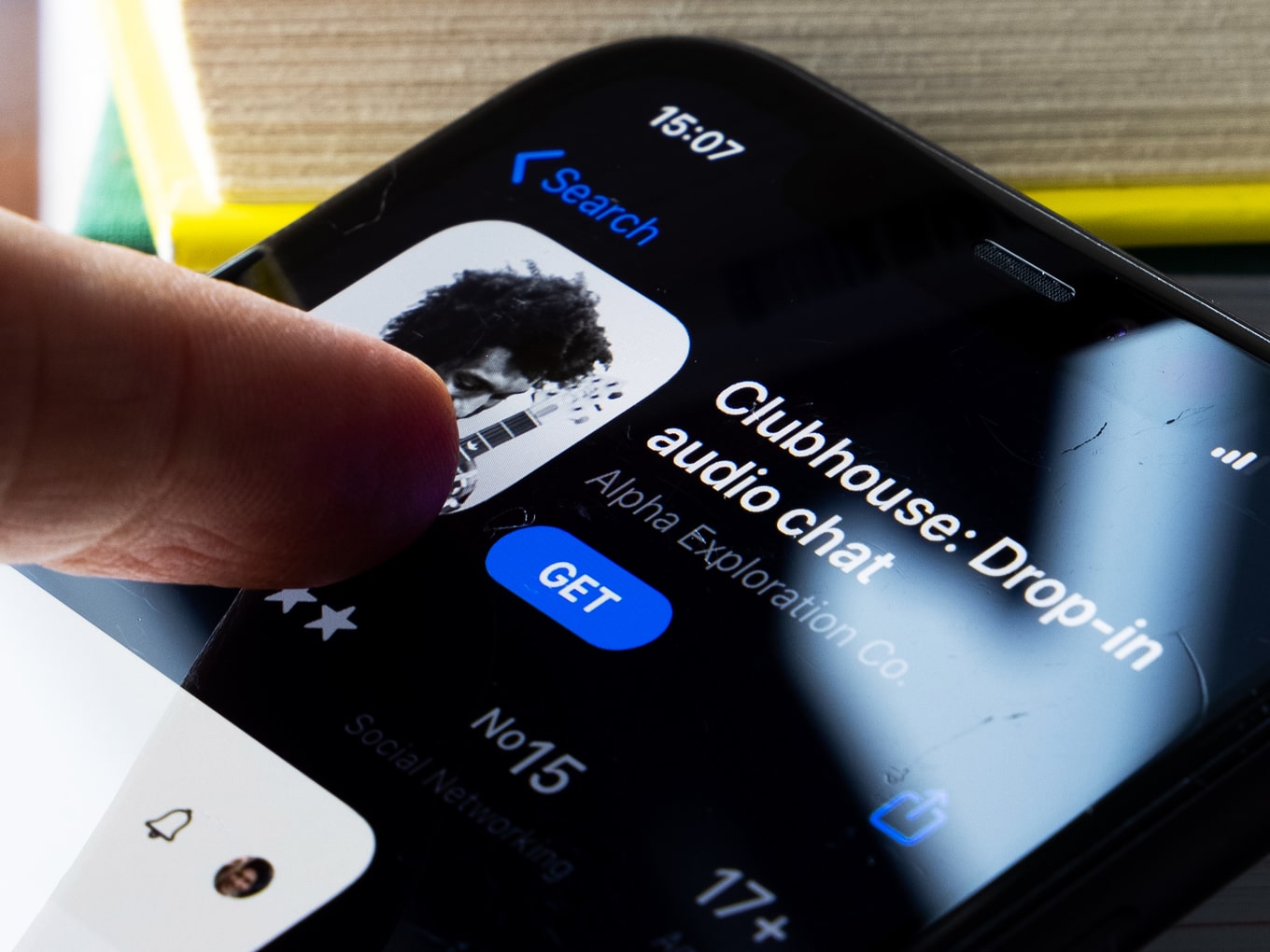 Within weeks of the Android launch, Clubhouse added around 2Mn new users to its platform globally, but did not disclose India specific numbers

India is one of the fastest adopters of viral social audio app Clubhouse after it launched on the Android platform in May 2021, a senior official of the company said in a recent press event. The app is also looking to expand into payments, ticketing and other new revenue streams.

Clubhouse cofounder Rohan Seth told reporters on June 3 that the company is also charting out a monetisation plan, which will experiment with adding new options like payments, subscription, ticketing and tipping.

“It’s only about week or so that we scaled payments in the US and we are still gathering feedback, we want to make sure the experience is good and then we are going to aggressively plan to scale internationally and if I had to guess, India would be one of the first few markets we would want to do that,” Seth told reporters during the 3rd June press meet.

“India is obviously not a single community but many communities all across India and it is one of our top markets now as a whole,” Clubhouse cofounder Paul Davison highlighted during the virtual press meet

“The really exciting thing is seeing people within India meeting people from other parts of India, (and) seeing people all over the world connect with Indian rooms, users and content,” Davidson reportedly said.

Within weeks of the Android launch, Clubhouse added around 2Mn new users to its platform. The social audio app, however, did not disclose the number of users it has in India.


Talking about the company’s privacy policy, Davison said the company by default will try to collect minimal user data.

“We have a temporary encrypted buffer of the audio that lasts for the duration of the room. If someone reports a trust and safety incident, then that audio is taken and sent to the Trust and Safety Team and is used solely for the purpose of the investigation. In the vast majority of cases, there are no incidents reported within a room, and in those cases, the audio is not saved after the room ends,” Davidson added.

The viral audio-only social network, launched its Android app in the US in May 2021 and opened up pre-registrations for other markets on the Google Play Store. Clubhouse, which was only available on iOS earlier, was forced to fast-track its Android app launch after it inspired audio-first features in many other social media platforms.

Earlier Twitter began rolling out its own social audio chat feature called Spaces which was first launched in November 20201. Spotify also recently entered the space through the acquisition of startup Locker Room. A number of Indian startups like Leher, Backstage and Fireside have also joined the league to launch their audio social network apps on Android prompting Clubhouse to expedite its Android plans.

Founded by Rohan Seth and Paul Davison, the exclusive “invitation-only” app is said to have 10 Mn weekly active users as of April 2021. However,  the app has seen downloads fall significantly,  according to various reports.