CityMall is a community commerce platform, of everyday products like grocery, fresh and packaged food

The funds would be used for building a robust network of CityMall ‘Community Leaders’ and expand its supply chain tailored for smaller tier III and IV cities in India, apart from building a core team 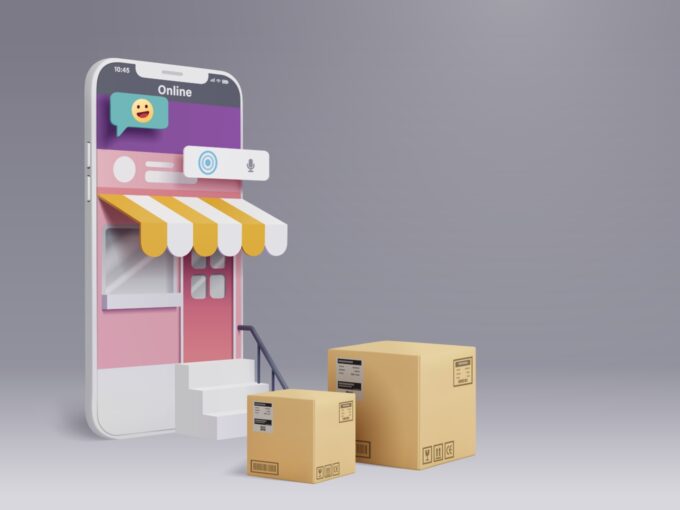 Founded in 2019 by Angad Kikla and Naisheel Verdhan, CityMall is a community commerce platform of everyday products like grocery, fresh and packaged food, for users living in smaller cities, towns and villages.

The company claims that it has developed a platform for the next 300 Mn internet users. The proceeds from this fresh funding round would be used to build a robust network of CityMall ‘Community Leaders’ and expand its supply chain tailored for smaller tier III and IV cities in India, apart from building a core team.

“The next 300 Mn Internet users, living in smaller cities, towns and villages have fundamentally different behaviour than the first 100 Mn users. They are native to social platforms like WhatsApp and prefer buying from someone they trust,” said Angad Kikla, cofounder, CityMall.

“For that reason, community-led ecommerce is unique as it solves two distinct problems – one creating a layer of trusted community leaders and secondly, disrupting two most significant cost elements of any ecommerce business – customer acquisition and logistics.”

CityMall enables micro-entrepreneurs to set up virtual stores on WhatsApp. They are helped by CityMall with ecommerce technology and cutting edge customer analytics on their smartphones.

“Apart from being vernacular, our app gamifies the journey of community leaders to help them grow their business on CityMall while offering a super-simple and convenient experience for end consumers,” said Naisheel Verdhan, cofounder CityMall.

These micro-entrepreneurs with virtual stores can communicate daily deals and exclusive offers from CityMall to their near and dear ones, take their orders and feed them on the CityMall app. All items would be delivered to the person who had placed the orders on the app. This person, upon then delivering all the items to the people who had placed orders with him/her, will get a commission from CityMall.

CityMall claims that in the past six months, it has achieved 12x growth in revenue and has established presence in smaller towns and cities of Rewari, Dharuhera, Pataudi, Sonipat and Bahadurgarh, to name a few. The company says that its vision is to create the largest chain of virtual stores in India on WhatsApp.

CityMall last raised funding in December last year in a debt financing round. According to data on Crunchbase, before the recent funding round, the company had raised $600K in two funding rounds, from a clutch of angel investors including Citrus Pay founder Jitendra Gupta and Xiaomi executive Alvin Tse.

Elevation Capital is a venture capital firm with over $2 Bn assets under management. Its portfolio includes companies such as FirstCry, JustDial, Makemytrip, Meesho, Paytm, Sharechat, Swiggy, Unacademy, and UrbanCompany, among several others.

“India’s ecommerce penetration is still lower as compared to other economies like US and China, a major reason for this is limited headway existing platforms have been able to make beyond urban and tier 1 towns,” said Akarsh Shrivastava, vice president, Elevation Capital.

“The new generation of 200-300 million internet users come from beyond these towns. Citymall’s unique community leader led business model positions it uniquely to solve this problem for grocery and daily needs.”

In the social commerce space, CityMall competes with other Indian startups such as Meesho and BulBul.

According to the Indian Brand Equity Foundation (IBEF), propelled by rising smartphone penetration, the launch of the 4G network and increasing consumer wealth, the Indian E-commerce market is expected to grow to US$ 200 billion by 2026 from US$ 38.5 billion in 2017.