BYD works with Olectra to manufacture electric buses in India 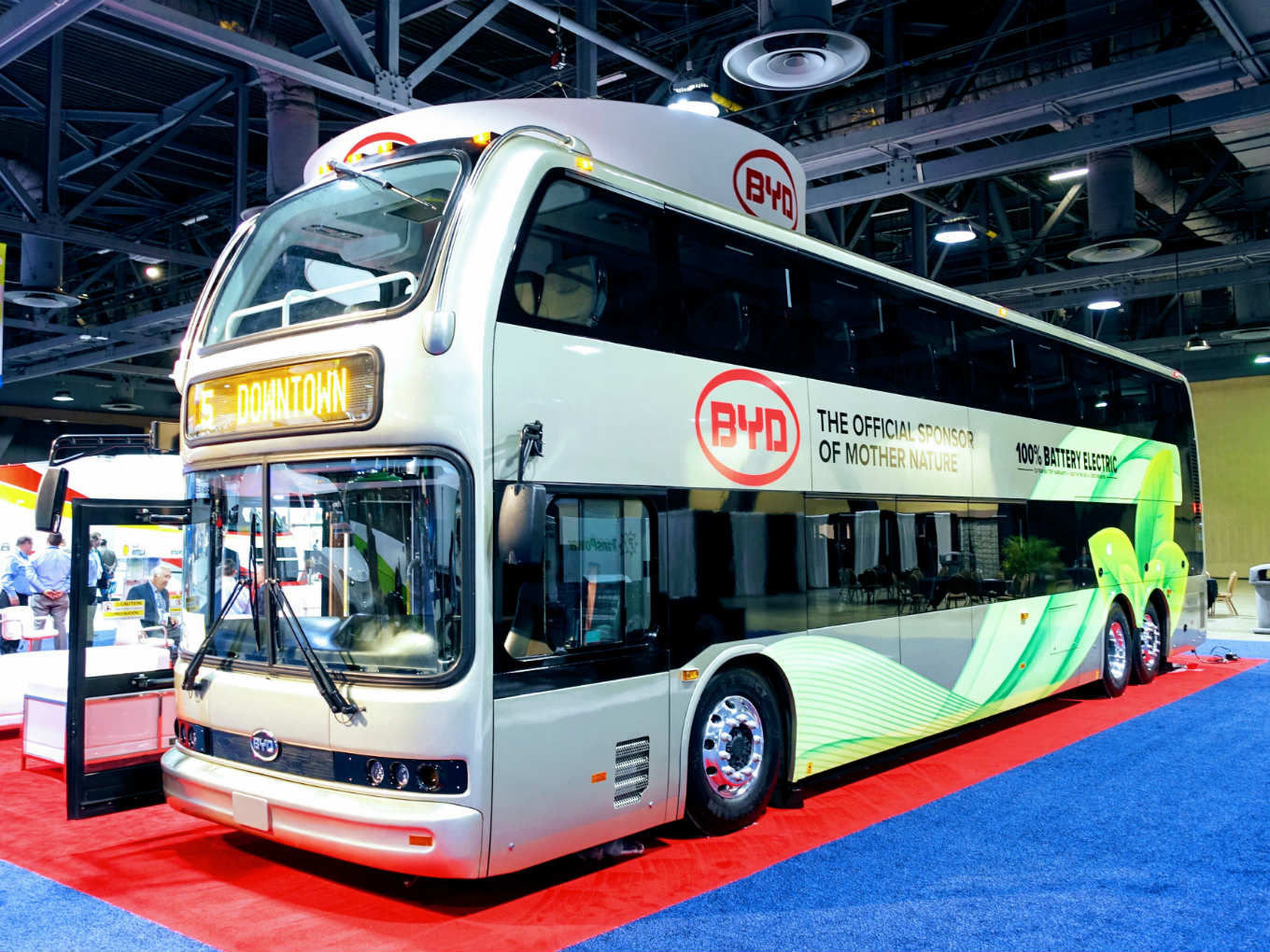 Chinese-automaker BYD Auto has been actively working on expanding its electric vehicles investment in India. The company had begun its journey in India with a joint venture with Olectra, as part of which it launched a manufacturing plant at an initial cost of INR 150 Cr.

The company was recently scouting for land to set up a second plant in North India to manufacture more electric buses. BYD is now reportedly looking to make a significant investment in India to develop and produce electric vehicles.

People familiar with the plans have reportedly said that BYD may share its investment plans by the end of 2019 or in early 2020. It is in advanced talks with Olectra to either form an equity joint venture or invest in a stand-alone entity in India.

The BYD-Olectra partnership already has a manufacturing base in Hyderabad with an annual capacity of 600 buses. At present, the company has deployed a total of 108 buses of its eBuzz K7 (9 meter) and eBuzz k9 (12 meter) electric buses in Himachal Pradesh, Mumbai, Kerala, Telangana and Uttarakhand.

They have also invested INR 450 Cr to supply 125 buses of 12-meter class in Pune to be deployed from August. Also, it is targeting cities like Lucknow, Ahmedabad, and Delhi where the state transport units (STUs) have opened tender of 630, 300 and 385 electric buses respectively.

The Department of Heavy Industries has recently issued an Expression of Interest (EOI) calling for proposals from state transport departments. The government is looking at deployment of 5,000 electric buses, to be supported under the Fame-II scheme.