Baidu is seeking local expertise in new-age technologies like AI

Tencent, Bytedance, and Alibaba have already marked their presence in India 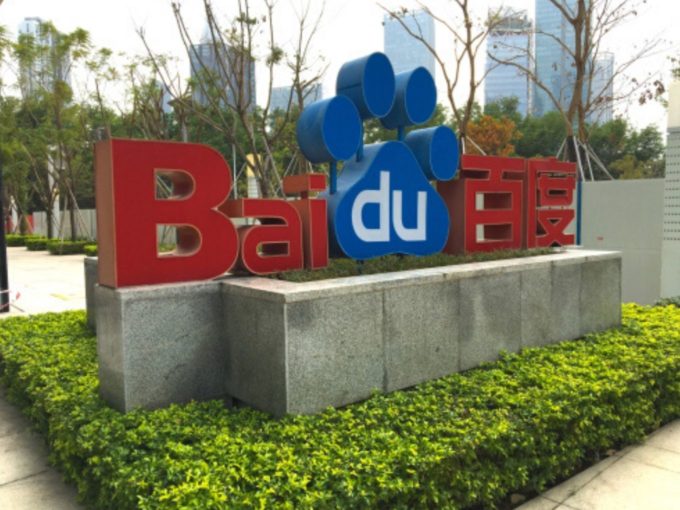 After the success of Bytedance, Tencent, and Alibaba in India, China’s search engine Baidu is now eyeing big in India. The speculations became rife especially after Robin Li, cofounder and CEO of Baidu made his first visit to India.

During his keynote on AI at IIT-Madras on Sunday (January 5), Li highlighted how voice-first devices are making everything simpler, faster, and easier. Citing an example of how people check the weather of a location on their smartphones, Li said, “If you want to get the weather report from your mobile, you have to do a set of actions like opening your phone, finding the right app and so on, however, in voice-first devices, it’s much more direct and convenient.”

In China, the trio of Baidu, Alibaba and Tencent is popularly known as BAT. Over time, these companies, along with Bytedance, have grown rapidly worldwide. Their presence in some markets is also giving a bottleneck competition to US-based tech giants such as Google, Microsoft, among others. The reason behind the sudden growth of these companies is the incorporation of new-age technologies such as AI, blockchain, machine learning, among others.

Li also predicts that content served in the form of video is going to be the future. “Today, video is the most important form of content on the internet. People’s mindsets are also changing toward video content,” he added.

As of now, out of all the platform Baidu serves in India, Face Emoji keyboard works out the best for the Chinese company. However, Li wants to change the paradigm in India. “India is one of the fastest-growing smartphone markets in the world and stands right next to China. We’ve seen fast growth for both countries over the past few decades. And, I think, for the next decade, there will be more opportunities for us,” he was quoted as saying.

Citing that Baidu is witnessing numerous evolving trends, Li said that with the help of AI, search engines are evolving too. According to Li, AI has helped users to get the first result in the search engine as the right result.