Chinese VCs invested $5.6 Bn into the Indian startup ecosystem in 2018 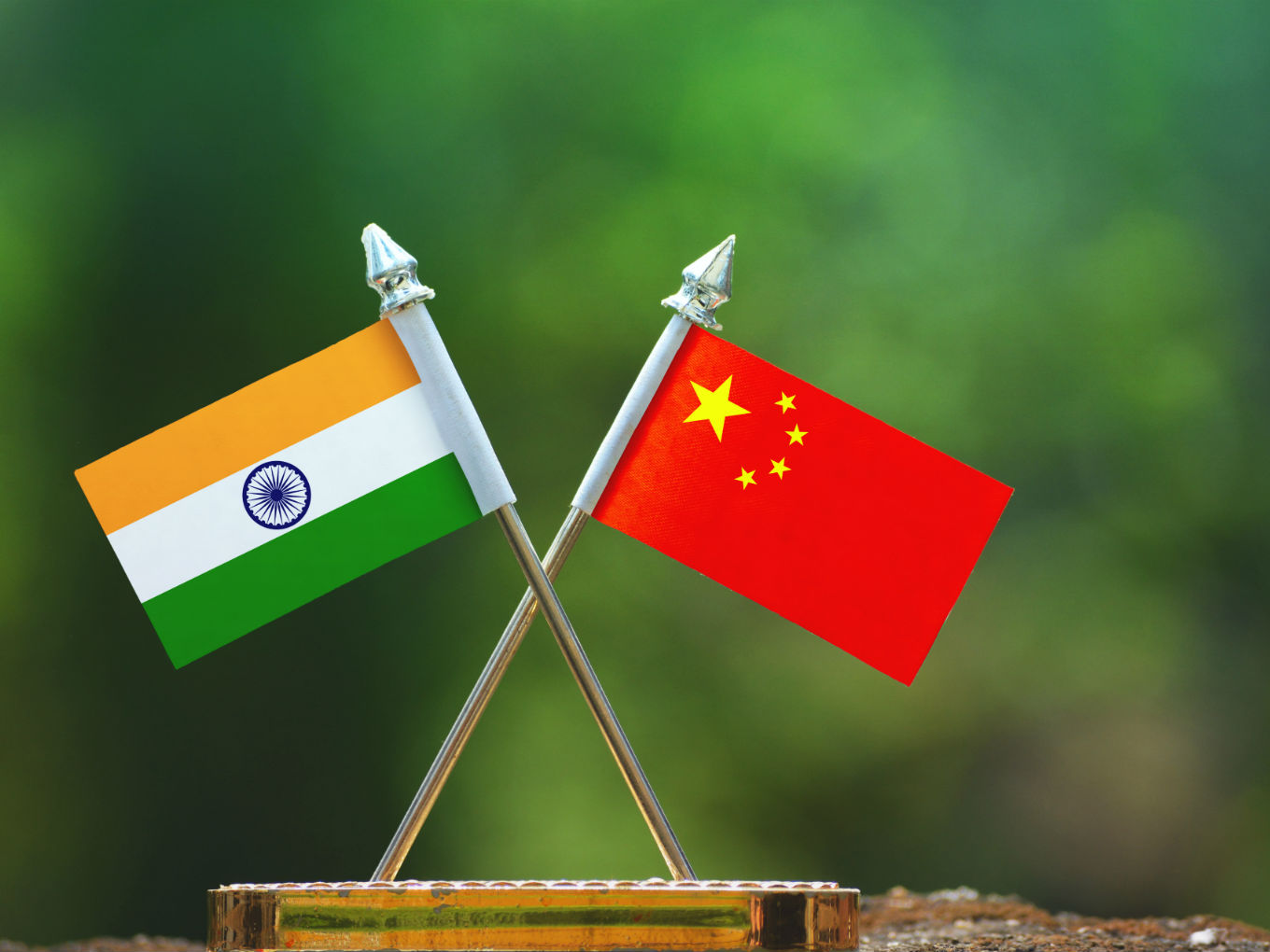 Chinese investment coming to India could intensify because of the raging trade dispute between the US and China, founder of Xiaomi, Lei Jun has said in an interview with the Economic Times.

“It is getting difficult for Chinese companies to invest in the US. We are most active in investing in India, and it will also be good for this country. Investments will grow in India due to what is happening between the US and China.” Jun said.

In the latest round, China announced a rise in tariff on $60 Bn worth of US goods. The Chinese salvo comes three days after the United States increased the tariff on Chinese goods worth $200 Bn to 25%.

“China will be imposing the new tariffs from June 1,” the country’s finance ministry said in a statement.

The US’s increased tariffs came on the back of a failed negotiation in a round table which happened on the night of May 9. But with US and China engaged in a bitter trade dispute, India is slated to benefit from the heightened tensions between China and the US.

In such a scenario when the US seems hostile towards investments from China, India becomes a viable option for Chinese entrepreneurs to invest in. “There are currently not many Chinese companies doing business in India, and we have a lot of room to improve. We are bullish,” Jun said in the interview.

Chinese venture capitalists invested $5.6 Bn into the Indian startup ecosystem in 2018, data from research and analytics platform Tracxn has shown. In 2017 it was $3 Bn and $668 Mn in 2016. A few notable VCs; are Alibaba, Shunwei Capital, Fosun Tencent who have invested in sectors such as logistics, retail, food-tech, AI, IoT and fintech.

This exponential growth of Chinese investment into the Indian startup ecosystem is a testament to the fact that as the trade was intensifying, more and more Chinese VCs are looking at avenues other than the US to pump in money.