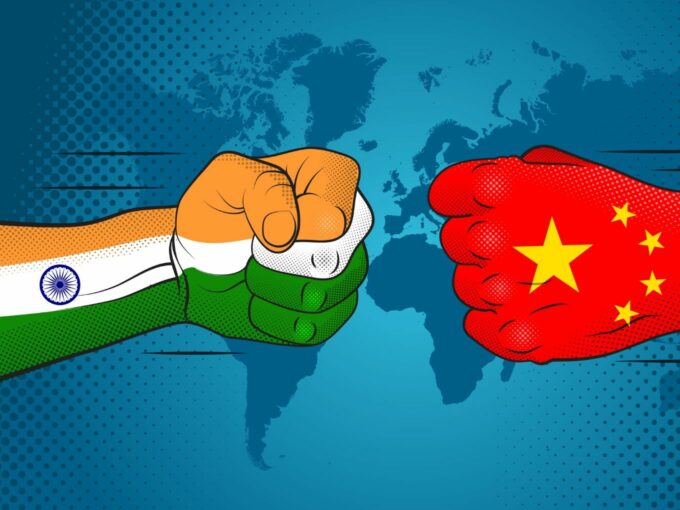 The government’s move to ban 59 Chinese apps has come off as a blessing for India Inc, which has struggled to make an impact.  China’s play in the Indian app market was a hindrance to their growth, but with them gone, the field is now open for Indian players to make a mark.

With investors jumping into the fray in a bid to boost Indian players, it seems interesting times for companies to fill the vacuum created after the ban. Investors like Balaji S Srinivasan, Nexus Venture Partners’ Pratik Poddar and Accel India’s Prayank Swaroop have taken a lead calling Indian innovators to get in touch with them. But not everyone has been so optimistic about this India Inc takeover.

The Twitter exchange between Hu Xijin, editor-in-chief of China-based Global Times and Anand Mahindra, chairman, Mahindra Group became the focal point of debate. Xijin’s mocking tweet that if Chinese were to boycott Indian products, they can’t really find many Indian commodities got Mahindra’s goat. The entrepreneur said, “I suspect this comment might well be the most effective & motivating rallying cry that India Inc. has ever received. Thank you for the provocation. We will rise to the occasion.”

I suspect this comment might well be the most effective & motivating rallying cry that India Inc. has ever received. Thank you for the provocation. We will rise to the occasion…🙏🏽 https://t.co/LZbQhS8xVW

India is a huge market in the overall global app economy. App store research firm AppFlyer’s State of App Marketing In India report in December 2019 pointed out that almost 41% of the top 200 applications downloaded in 2019 were Indian. Meanwhile, Chinese apps made up 38% of the list. Last year, Indian apps too were at 38%.

You Don’t Need To Dig Deep To Find Indian Alternatives

With their Chinese competitors gone, there are some apps that seem set to gain market share. One of the most popular app currently is Chingari, an Indian alternative, albeit crude replacement to TikTok.

The Bengaluru-based company, which developed Chingari last year, has noticed over 100K downloads and over 2 Mn views per hour since the China-based app was banned. With TikTok going offline, Chingari’s viewership almost doubled to 370K users per minute from the 187K users prior to that.

Another application in this domain, Mitron, saw over 5 Mn (50 Lakh) download within a month of its launch, and over 500K (5 Lakh) in a single day. However, in a matter of days, it was revealed that the application was originally developed by Pakistan-based software making company Qboxus which had sold the source code to Indian-based developers for INR 2,600.

Meanwhile, video streaming giant Zee5 has also been preparing to enter the hypershots domain with HiPi this August.

The reason why the short video market is a prime cut market is because of the vacuum created by the exit of big players. TikTok dominated the segment with more than 200 Mn monthly active users, followed by Likee and another ByteDance-owned company called Vigo.

Next in line in India is popular file-sharing app SHAREit, which has over 400 Mn downloads and 1.5 Mn daily active users (DAU) in India. Last year, SHAREit India CEO Karam Malhotra told Inc42 that India accounts for the apps’ largest user base among any other country in the world. It’s closest competitor is Jio Share in India, while all the other primary competitors are international companies.

Popular e-commerce apps like Shein and Club Factory, too are included in the banned list. Lifestyle community commerce platform Trell has witnessed more than 1 Mn downloads since the ban. Even ShareChat has been recording almost half-a-million downloads every hour since the announcement. Overall, the social media platform has recorded over 15 Mn downloads in the last 36 hours.