The Indian government has banned about 210 Chinese apps so far

It had banned about 43 apps like AliExpress, Alibaba Workbench on November 25

PUBG Mobile has set up an Indian entity in Bengaluru, and may come back soon 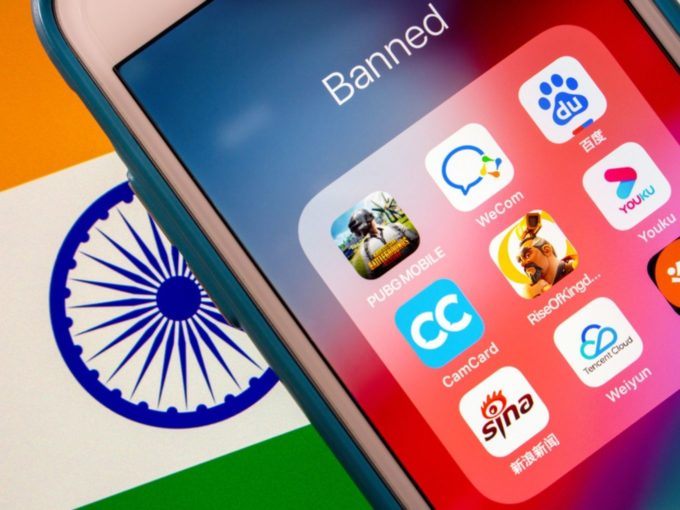 The Republic of China has opposed Indian government’s decision to ban more Chinese mobile apps citing national security concerns. The Chinese embassy in India, on Wednesday (November 25), said that it “resolutely” opposes the ban and contended that the move violated the rules of the World Trade Organization (WTO).

The development comes a day after Indian government banned 43 apps, including AliExpress, Alibaba Workbench, Taobao Live and TikTok’s counterpart Snack Video. The action is taken based on inputs regarding these apps for engaging in activities prejudicial to India’s sovereignty, integrity, defence, security and public order.

Though Alibaba and its apps are not big players in India’s ecommerce domain, they are popular among motorcycle enthusiasts and small shopkeepers who use it to source cheaper goods. Besides this, Alibaba is also an investor in Indian companies like Paytm and BigBasket, which have a significant user base in India.

Overall, the Indian government has banned about 210 Chinese apps in three separate orders. The first order was issued on June 28, under which 59 Chinese mobile apps were banned including TikTok, Likee, UC Browser, CamScanner and more. Then on September 2, the government banned 118 more apps that were banned under section 69A of the Information Technology Act. Here, the government banned Baidu, Ride Out Heroes NetEase Games, Soul Hunters, and Rules of Survival, along with the popular South Korean game PUBG.

However, recently, online multiplayer battle royale game PUBG Mobile is hoping to make a comeback in India by December 2020. The company has withdrawn its association with Tencent Games, and has also registered an Indian entity under the name PUBG India Private Limited.

Earlier this month, PUBG announced that it will be launching PUBG Mobile India to cater specifically to the needs of Indian users with several localised elements in the game.

Besides PUBG, even TikTok is getting serious about coming back and has started looking for various alternatives. The China-based company is currently trying to loop in partner firms for legal, policy, advocacy and communication functions in India.

It is positive that the resolution with the US administration will come through the Walmart Oracle deal, under which these global tech giants will buy around 20% of TikTok Global’s businesses. But TikTok still hasn’t been able to crack its way into India.

The Indian government’s stern action against Chinese apps was an aftermath of the rising geopolitical tensions between the two countries.

The crisis had been escalated after the border clashes between the two armies in Ladakh’s Galwan Valley last June, which are now manifesting in trade and economic ties, with members of the Indian political brass calling for a boycott of Chinese products and services.