Earlier this week, a website dedicated to PUBG Mobile India seemed to be teasing fans by displaying a download button for the game’s APK version

Some users on Twitter pointed out that PUBG India Private Limited was now a registered entity with Ministry of Corporate Affairs, and has its headquarters in Bengaluru

Earlier this month, PUBG’s South Korea-based parent entity had announced that the company would set up an Indian subsidiary 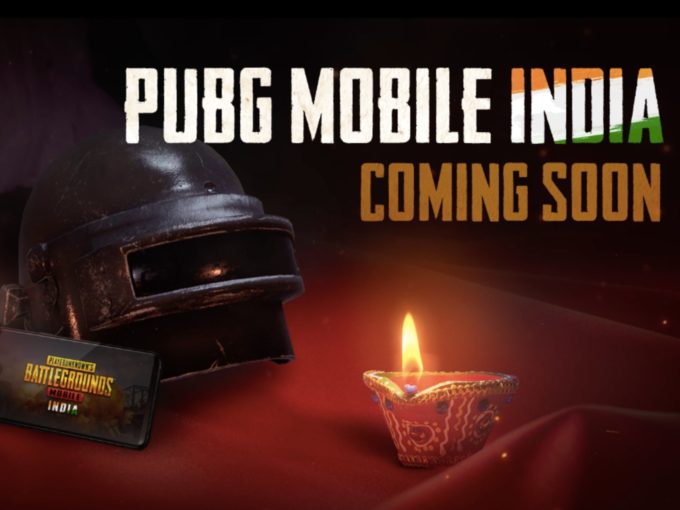 Popular battle royale esports title PlayerUnknown’s Battlegrounds (PUBG) is seen to be inching closer to the India relaunch of the mobile version of the video game, PUBG Mobile.

Earlier this week, a website dedicated to PUBG Mobile India — the India-specific version of the game — seemed to be teasing fans by displaying a download button for the game’s APK version.

According to users on Twitter, upon clicking the button, the game didn’t download and the button was removed from the website in a few hours. Even so, fan forums continue to churn up the buzz around the game’s much-anticipated launch in India. Meanwhile, PUBG Mobile India’s website says “Coming Soon”.

On Tuesday (November 24), some users on Twitter pointed out that PUBG India Private Limited was now a registered entity with India’s Ministry of Corporate Affairs (MCA).

The date of incorporation for the new entity is displayed on the MCA website as November 21, 2020. Earlier this month, PUBG’s South Korea-based parent entity PUBG Corporation had announced that in addition to launching PUBG Mobile India, to cater specifically to the needs of Indian users with several localised elements in the game, the company would set up an Indian subsidiary to enhance communications and services with its players in India.

“The Indian company will hire over 100 employees specialising in business, e-sports, and game development. In addition to establishing a local office, the company will look to actively collaborate and leverage local businesses to strengthen its gaming service,” PUBG Corporation had said in its statement.

Meanwhile, Abhijeet Andhare, a leading Indian esports athlete and one of PUBG’s well-known India influencers, who goes by the name ‘GHATAK’ in PUBG esports circles, has revealed on Twitter that following its India relaunch, PUBG Corporation would organise an esports tournament in the country which would offer INR 6 Cr as the prize money for the winner.

It is worth noting that PUBG Mobile, which counted China-based Tencent Games as its publishing partner, was banned in India in September, as part of the Indian government’s ban on 118 Chinese apps believed to be jeopardising data security of Indian users.

The fact that the ban on Chinese apps in India was triggered by the geopolitical conflict between the two nations can’t be missed. The armies of both nations have had skirmishes and faceoffs at the Line of Actual Control (LAC) in India’s Union Territory of Ladakh since June.