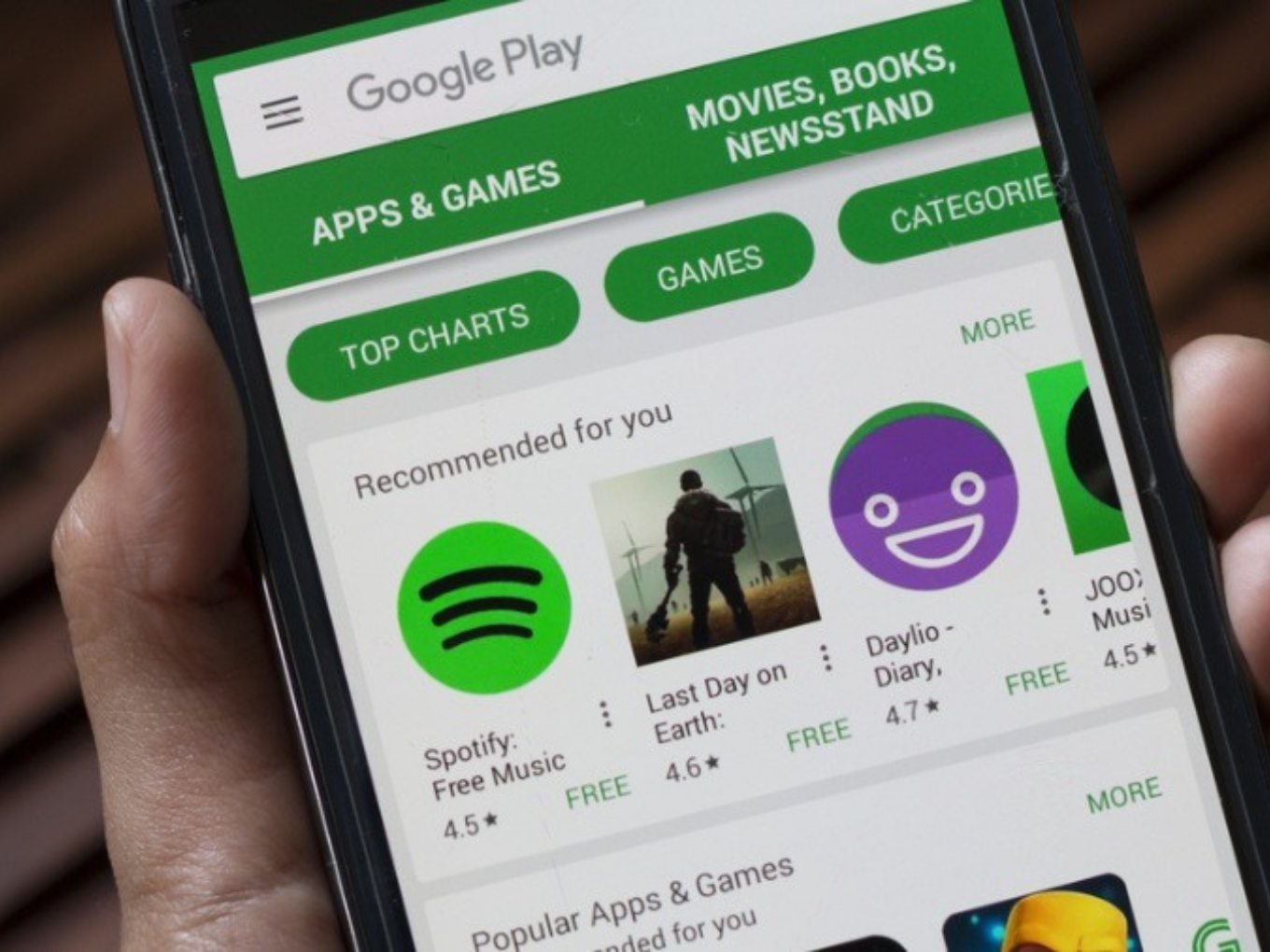 On March 14, 2022, the Indian anti-trust regulator said that Google is imposing unfair and discriminatory conditions in violation of regulations

In 2020, Google announced that the company would make it mandatory for any app offering digital goods and services to use the Play Store’s billing system

The Competition Commission of India (CCI), after conducting its initial extensive probe, has said Google discriminated against app developers in its Play Store billing policy and if found true this could result in potential penalties against Google in future. Before this, it labelled Google’s billing system for app developers as ‘unfair and discriminatory’.

The findings have come after months-long investigation due to protests by developers, who have complained that the US internet giant charges an unfairly high fee in return for using Android app stores and its proprietary payments service, as per the report.

Google’s parent Alphabet Inc. and Apple Inc. have come under pressure from regulators across the world, accusing the mobile giants of forcing developers to use their payment systems, and  taking an outsized cut of revenue.

On March 8 this year, South Korea approved detailed rules for a law banning dominant app store operators such as Apple Inc and Alphabet’s Google from forcing software developers to use their payments systems, the country’s telecommunications regulator said.

It was the first such curb by a major economy on Apple and Google, which face global criticism for requiring the use of proprietary payment systems that charge commissions of up to 30%, as per a report.

In that market, Google said it was reducing app makers’ fees by 4%.

“Google’s conduct is also resulting in denial of market access to competing UPI apps since the market for UPI enabled digital payment apps is multi-sided, and the network effects will lead to a situation where Google Pay’s competitors will be completely excluded from the market in the long run,” it said, referring to the Unified Payments Interface (UPI) or state-backed payments infrastructure.

The report said that more than 200 start-up founders banded together to open discussions with the government to stop it from imposing a fee of as much as 30% on smartphone app purchases, its standard levy around the world.

While Google delayed implementation of that rule after an outcry in late 2021, the tech industry remains determined to constrain the colossus. Google generally took a 30% commission on most app store purchases and subscriptions, but lowered the fee in recent years to 15% for media providers like Spotify.

In a statement, Google said, “We will continue to engage with the CCI and demonstrate that our practices benefit Indian consumers and developers, without in any way restricting competition.”

Meanwhile, Google in 2020 announced that the company would make it mandatory for any app offering digital goods and services to use the Play Store’s billing system.

Initially, the deadline for developers in India to integrate with Play’s billing system was announced as September 30, 2021. Google extended the deadline to March 31, 2022 to push it further to October 2022.