After South Korea became the first nation to pass a bill to rein in the dominance Google and Apple exert overpayments on their app stores, a US federal judge has struck down some of Apple’s App Store rules, forcing it to allow developers to send their users to other payment systems in a partial win for ‘Fortnite’ creator Epic Games

The Alliance of Digital India Foundation (ADIF), representing over 250 digital startups, says that it is critical that the Indian government also enacts tough laws to safeguard the interests of Indian startups and developers

When global tech giant Google announced an industry-standard 30% cut on transactions for developers, several Indian entrepreneurs had opposed the dominance of Apple and Google 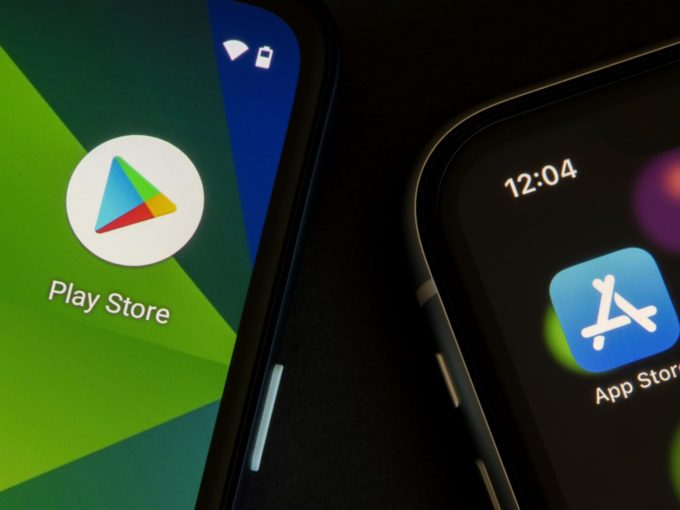 South Korea recently became the first nation to pass a bill to rein in the dominance Google and Apple exert over the payments on their app stores. Now, a US federal judge has struck down some of Apple’s App Store rules, forcing it to allow developers to send their users to other payment systems in a partial win for ‘Fortnite’ creator Epic Games.

Indian stakeholders have now urged the government to enact legislation that would give app developers a choice to use payment systems from homegrown companies and further boost the startup ecosystem in the country.

The Play Store policy would have come in force from January 2021, but due to backlash from the ecosystem, these have been delayed till April 2022. Despite the delay, a common concern relays among Indian startups, developers and stakeholders — slamming the 30% commission, stating it is Google abusing its dominance.

Apple reached a class action settlement in the US last month with developers who have accused it of exerting dominance in the app content distribution. Under the settlement, Apple had said it would allow developers to share information about payment methods outside of apps with its users — a move the iPhone maker had previously limited.

Startups and developers in India have questioned global app market operators’ exclusive in-app payment systems. Google and Apple have already been facing intense scrutiny over the restrictive aspects of their payments systems. Now, Indian tech firms are geared up to take on the biggies, opposing relatively high commissions on their respective app stores.

Thus, the move from the US legislation will also force Apple and Google to re-think some of the unfair practices that they have been pursuing in the name of AppStore/Play Store policies.

A Landmark US Judgement, Says ADIF

Sijo Kuruvilla George, Executive Director of Alliance of Digital India Foundation (ADIF), representing over 250 digital startups with Paytm, BharatMatrimony, Innov8 and others as founding members, told Inc42, “This is a landmark judgement. Coming within a week of the passing of the South Korean bill, the US judgement signals the global consensus shaping around the anti-competitive practices adopted by Apple and Google in the name of app store policies.”

George added that the judge [who made the ruling] has called out the practice of Apple as anti-competitive and in violation of California’s laws against unfair competition which stifle innovation. “This verdict protects the larger interest of the ecosystem and safeguards the rights of both users and developers. We sincerely hope that the development will force an introspection on the part of Apple and Google to act less like a toll gate collector and more like a service provider. It is critical that the Indian Government also enacts laws to ensure the interests of Indian startups and developers are safeguarded.”

“We look forward to a reality where Indian developers will have a choice of which payment options to adopt and Indian payment players will get a level playing field to compete in the app economy. Such a move will unleash the app economy revolution in India while also putting more money in the hands of developers,” George said.