In October, Alliance of Digital India Foundation (ADIF) had approached the CCI seeking interim relief from the new commission policy 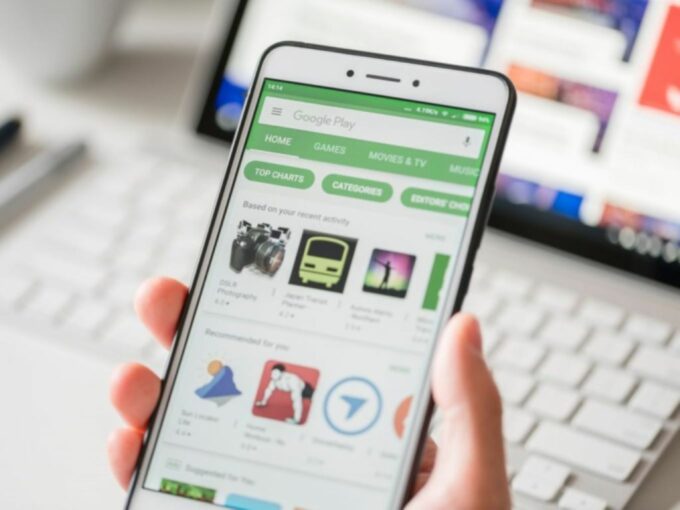 Amid strong resistance from the startup community and the ongoing anti-trust probe, Google has extended the deadline for developers in India to integrate with Play Store’s contentious new billing system to October 31, 2022 from March 31, 2022.

Speaking on the development, a Google spokesperson said on Friday, “We recognise the unique needs of the developer ecosystem in India and remain committed to partnering with developers in India on their growth journey.”

The tech giant said that it has extended the timeline to provide developers in India the required product support for recurring payments through convenient user payment systems, including UPI and wallets, and also provide them more time in light of the changes to India’s recurring digital payments guidelines.

Reacting to the development, the ADIF said that Google’s decision to extend the deadline for the new Play Store policy gives developers a short-term relief.

In a statement, the startup and technology industry body, however, said that it disagrees with the reasoning given for the extension.

The core issue for the developers is the gatekeeper tax of 15-30% on a select category of apps and restrictions on the use of other payment options and Google fails to admit it in their announcement, it said.

“The reality is that app owners have been in a very tough spot as they are unsure if they should unwillingly comply with Google’s new policies and be hopeful of a CCI’s intervention on the interim relief petition for maintaining the status quo. Google’s deadline extension certainly gives them more time but doesn’t take away their uncertainty.” Sijo Kuruvilla George, executive director, ADIF said.

The forum added that Google should utilise the additional time to listen to the problems of app developers and come out with a policy that is fair to all applications on the Play Store.

In September 2020, global tech giant Google stated that it would charge an industry-standard 30% cut on transactions for developers selling digital goods using Google Play Store and its in-app payment system. The fee would, after 12 months, drop to 15%, it had said then.

Amid continuous backlash from Indian stakeholders due to its monopolistic policy, in a recent blogpost, Google in October said that it will reduce the service fee to 15%.

The reduction did not appease the startup community, which said that the move is not fair and does not provide a level playing field.

An alliance of 422 startups, ADIF sought relief from the CCI on behalf of app developers saying that Google’s new policy will restrict certain categories of apps to use only Google Billing System (GBS) for accepting payments, said a statement by industry forum.