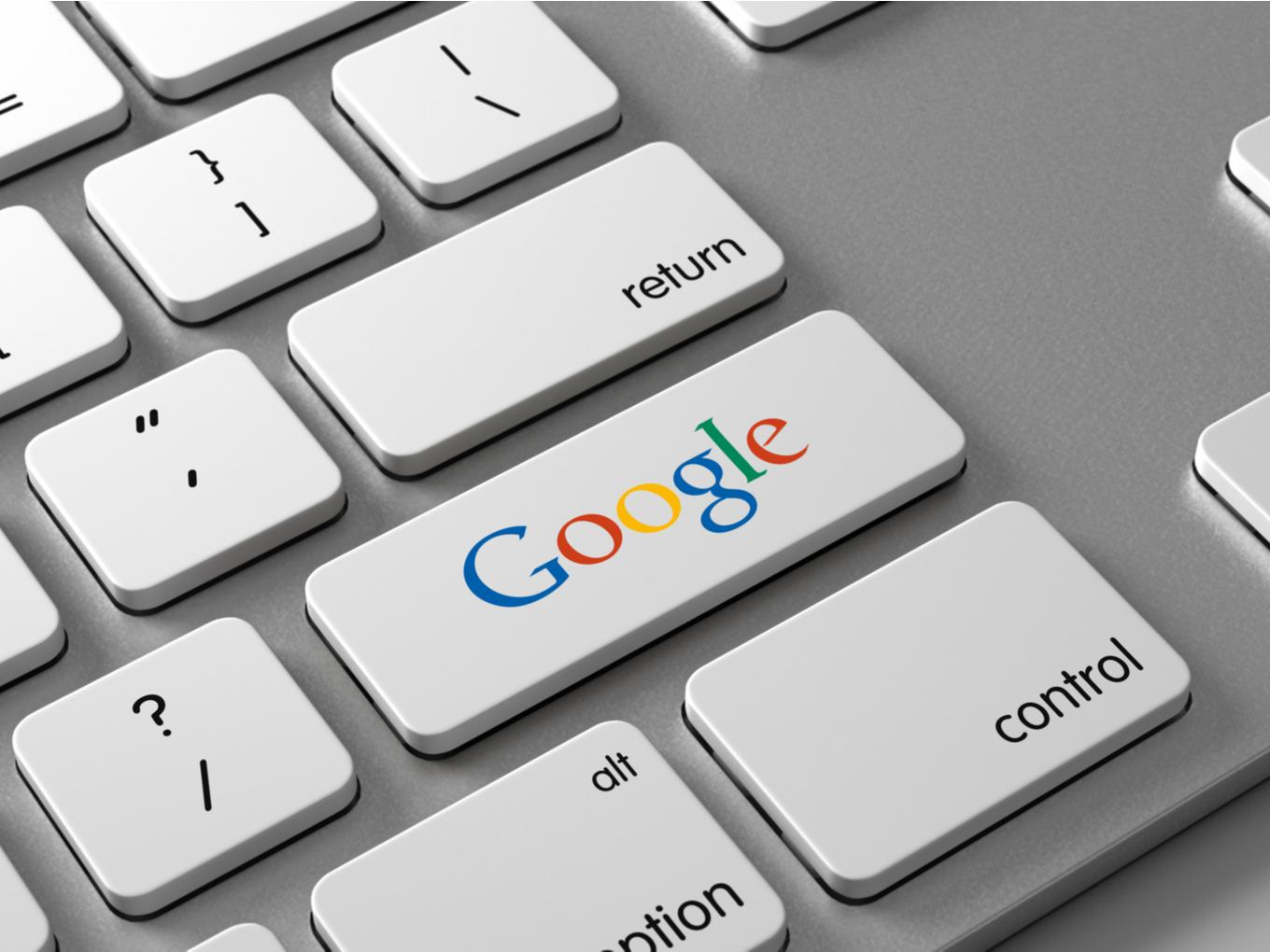 Further hearings on the findings of the investigation will start soon

In the thriving app economy, the dominance of Google has raised many concerns in the ecosystem lately. Amid the ongoing investigation on charges against the tech giant’s payment billing system, the additional generale of the Competition Commission of India (CCI) has reportedly found the policy unfair and discriminatory.

According to an ET report, further hearings on the findings of the investigation will start soon. The report added, quoting a source, that the antitrust body submitted the report after taking inputs from all developers and the larger ecosystem. Consequently, the body is quite convinced that the Play Store Billing policy may impact developers adversely if implemented.

Initially, the deadline for developers in India to integrate with Play’s billing system was announced as September 30, 2021. Google extended the deadline to March 31, 2022 to push it further to October 2022.

The ongoing probe also found that Google conducted ‘discriminatory practices’ by keeping some of its own apps out of the Google Billing Payment System (GBPS). Further, CCI also investigated to find if Google used search manipulation to push Google Pay and it has directed the Reserve Bank of India to examine the issue.

Whereas the questioned billing policy of Google Play mandates a 30% commission, the CCI noted that it does not offer any additional services as a part of GBPS to impose that levy.

It also argued that the policy does not leave app developers with any choice for negotiation on pricing. Before CCI reaches the final verdict, Google will get to present its argument to the regulator on the latest findings.

The Indian startup ecosystem has been up in arms since the policy was announced. To take on the dominance of Google and Apple, a part of the ecosystem has even talked about the need for an Indian app store. Earlier, the Alliance of Digital India Foundation (ADIF) spoke about the

importance of the Indian government enacting tough laws to safeguard the interests of Indian startups and developers after South Korea passed a bill to impose curbs on Google and Apple’s control over app store payments.

“As the matter is under investigation by the CCI, and given that the report or its findings have not been made public by the CCI, we are not at liberty to comment on specific matters pertaining to the case or the proceedings. We at ADIF place our utmost trust in the CCI and stay committed to due process. As and when the CCI makes its findings or final verdict public, we would be happy to comment on the matter and share our views,” Sijo Kuruvilla George, executive director of ADIF, said.