For every transaction driven by CashKaro in its partner sites, it is paid a commission, a portion of which if passes as cashback to its members

The company’s social commerce venture is EarnKaro, where users can work as affiliate marketers for ecommerce sites and earn money by driving purchases 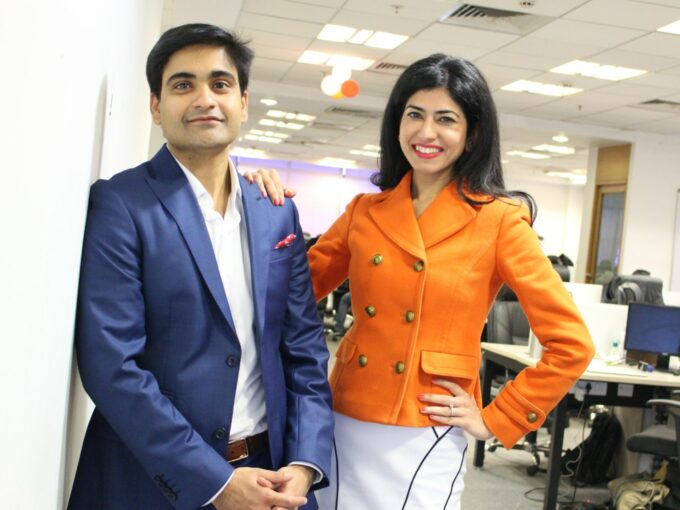 Cashback and coupons site CashKaro, on Tuesday (September 15), announced that it has raised $10 Mn in a Series B funding round led by venture capital and private equity firm Korea Investment Partners (KIP) and existing investor Kalaari Capital, a Bengaluru-based venture capital fund.

KIP is a leading venture capital company with over 30 years of investment experience and over $3 billion worth of Assets Under Management globally. Kalaari is a $160 million venture capital fund with a strong advisory team in Bengaluru investing in early-stage, technology-oriented companies in India.

“CashKaro has seen incredible growth over the last two years, while consistently reducing losses. We felt that it was the right time to raise money and use it to tactically scale up marketing, open up new brand building avenues, user-acquisition, product development and hiring new talent. Our new Social Cashback app EarnKaro was launched a year ago and seeing its fast growth, we are all very excited to deploy more funds towards its expansion.” said Rohan Bhargava, cofounder of CashKaro.

EarnKaro is the company’s venture in the social commerce space. The application allows users to become affiliate marketers for the online retailers listed on the EarnKaro website or mobile application. Users can earn money by sharing product listings on popular ecommerce platforms Amazon and Flipkart with their friends and family. They can do this by copying the link of the product listing on partner shopping sites, paste it on the EarnKaro app to get their own profit link and share it with their friends and family. Users will earn a profit on every sale made through their own profit link.

“India is a growing market for us and CashKaro is a great way for us to participate in the Indian ecommerce industry. We believe this is a highly scalable opportunity and both Swati & Rohan have set it on a truly exciting growth trajectory. CashKaro & EarnKaro together have shown exceptional unit metrics and we are really excited to be a part of India’s Affiliate story,” said Hudson Kyung-sik Ho, managing partner of KIP.

Founded by Swati and Rohan Bhargava in 2013, CashKaro claims to be India’s largest cashback and coupons site. The company says that it offers its 5 Mn users the best deals on ecommerce sites, across categories such as fashion, electronics, food, medicines, grocery and more.

Its business model is centred around providing a marketing channel for more than 1,500 ecommerce sites, such as Amazon, Flipkart, Myntra and Ajio, among others. For transactions facilitated on these ecommerce platforms through CashKaro, these companies pay CashKaro a commission, a portion of which CashKaro passes as cashback to its members. This cashback can be redeemed as cash in the bank account or as Amazon/Flipkart Gift Vouchers.

CashKaro claims to be witnessing 10 lakh monthly transactions, with its members having earned more than INR 150 Cr as cashback.

The company last raised funds in 2016, as part of a venture round, from Ratan Tata, the chairman emeritus of Tata Sons. The amount of funding was undisclosed. In 2015, CashKaro raised its Series A round worth $3.8 Mn from Kalaari Capital. With the recent funding, CashKaro’s total funding amount raised since its inception stands at $15 Mn.

In the cashback and coupons space, CashKaro competes with CouponDunia, GoPaisa, TopCashback and Pennyful, among others.