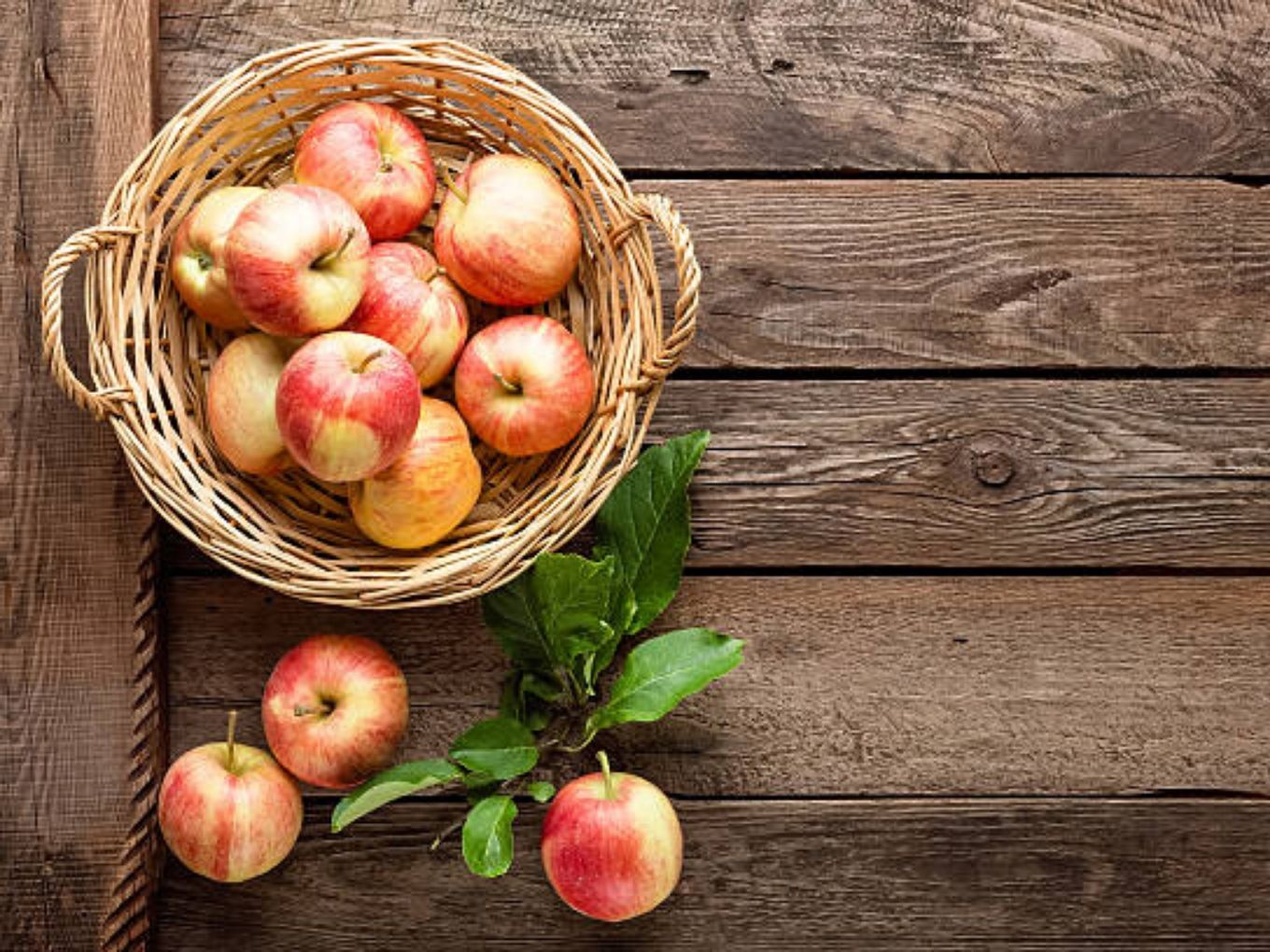 Currently available in Srinagar, Anantnag and Baramulla, consumers can place orders on WhatsApp or Google Forms

Working on the lines of ‘from locals to locals’, Srinagar-based agritech startup efruitmandi has collaborated with two local startups Fastbeetle, ElanMart and FARM2U to keep the supply of apples up and running in the Kashmir Valley, during the high-demand Ramazan season.

Apple growers in the valley are going through one of the toughest times, unable to sell their produce from last year, which has been held in cold storage. The lockdown necessitated by the pandemic made it impossible for farmers to bring their produce to markets around Jammu & Kashmir. This has been aggravated by a dip in demand as well through March.

Ubair Shah, cofounder of efruitmandi, explained that the demand for fruits gets high during Ramazan as the majority of the population in the region practice the ritual fasting. However, this year people may not be able to add apples to their diet due to the disruption in the supply chain caused by the lockdown.

The B2B startup provides end-to-end supply chain solutions to farmers. It allows them to connect with buyers directly, avoiding the need for middlemen. efruitmandi was founded in 2018 by Ubair Shah and Aasim Iqbal.

Behind The Apple Supply Chain

With an eye on demand and lack of a proper supply chain, startups have joined hands. Though, efruitmandi is focusing on apples for the time being, it will consider delivery of other locally-grown agricultural produce if the pilot is a success. The company started the project last week and is looking to transport fresh produce worth INR 50 Lakh during the 40-day Ramazan season.

Customers can place an order through phone calls, WhatsApp messages or just fill a Google form. With patchy mobile-data and broadband services in the region, Shah says that a Google form is easily accessible on 2G mobile internet as well, and is better suited than a mobile app.

Shah says that orders can be delivered to the customer’s doorstep within 3 to 5 days in Srinagar, Anantnag and Baramulla. It is also in talks with authorities to get travel passes for other regions to expand operations. The operation is logistically backed by Srinagar-based Fastbeetle and Anantnag-based Elanmart.

Fastbeetle is a hyperlocal logistics startup which offers transportation for online grocers, offline and online retail commerce and pharmacies. The company was founded in 2018 by Sheikh Sami Ullah and Aabid Rashid. Meanwhile, Elanmart is a retail and logistics company founded in 2019 by Riyaz Ahmed.

FARM2U is an agritech startup founded in 2008 by Sanna Masood with an aim to improve the quality and yield at a pre-harvest level. It also offers integrated cold chain and value-addition storage at the post-harvest stage, developing innovative farmer-centric financial models.

Despite the launch of Jammu and Kashmir (J&K) Startup Policy in September 2018, there hasn’t been much development in the nascent startup ecosystem in the region. The policy, which is also applicable on Ladakh for now, focusses on traditional industries that have been driving the erstwhile state’s economy.

Although, there have been claims that the policy does not focus on tech-enabled sectors behind, Irtif Lone, head of the Centre for Innovation Incubation and Business modelling at JKEDI (Jammu & Kashmir Entrepreneurship Development Institute) has elaborated that this is a misconception.

Meanwhile, several startups in the region have highlighted that the state’s infrastructure is not developed to handle tech-startups. Even basic necessities like the internet are a luxury in the region. The Indian government snapped the internet services and basic movement in the newly formed union territory of Jammu and Kashmir on August 5, 2019.

Even with the restored internet services, the Indian government had blocked all peer-to-peer communication platforms and virtual private networks (VPNs) across the UT, which was lifted in March. Whereas, broadband users could access the social media platforms and VPNs since Home Minister Amit Shah’s announcement of abrogation the regions’ special status under Article 370 on August 5.

Recently, over 40 global rights group have been demanding restoration of 4G services in the Jammu and Kashmir region. The groups, under the #KeepItOn campaign, have noted that the absence of 4G services have been hampering works of doctor, journalists and other during the lockdown.