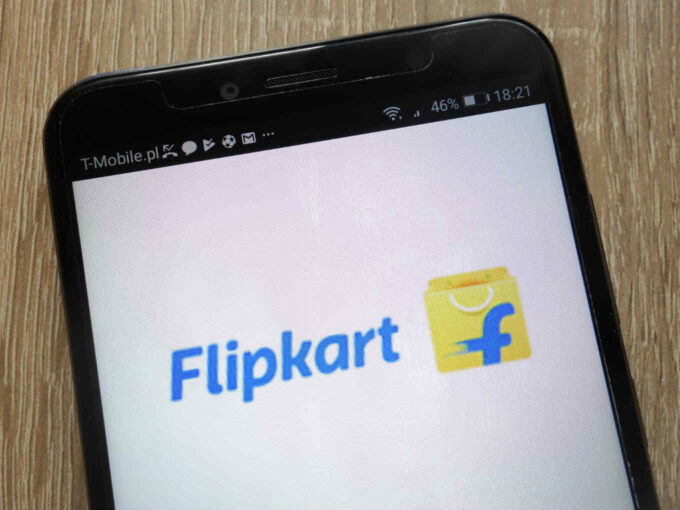 On Thursday (March 12), the National Company Law Appellate Tribunal (NCLAT) dismissed a petition filed by traders’ body Confederation of All India Traders (CAIT) against Competition Commission of India’s nod to Walmart’s acquisition of Flipkart in 2018.

The two-member bench of the tribunal headed by Justice S J Mukhopadhaya reportedly said that CAIT failed to establish its allegations against CCI granting approval for Walmart-Flipkart deal. It also noted that Flipkart was not even made a party by CAIT in its plea.

“We find no merit in it, accordingly the appeal is dismissed,” said NCLAT. The appellate tribunal upheld the CCI nod to the deal and also observed that the deal would add value to the Flipkart platform.

Walmart had acquired Flipkart in a deal worth $16 Bn for 77% stake in the company. The ecommerce company was valued at $21 Bn at the time. The deal got the approval of CCI on August 8, 2018. However, CAIT challenged Walmart-Flipkart deal by filing a petition before NCLAT.

CAIT secretary Praveen Khandelwal had said at the time, “If need be, we will take the fight to Supreme Court. The business of traders is adversely effected because Walmart is using ecommerce platform passage as a way to infiltrate goods sourced globally by it to influence the Indian retail market.”

He alleged that through Flipkart, Walmart will dump low-quality products in the Indian market and indulge in predatory pricing and other malpractices. CAIT had also written to the finance minister Piyush Goyal calling the deal cancerous for the Indian retail industry.

Over the last year, Flipkart has been challenged multiple times. Most recently, NCLAT had urged the CCI to reopen the case looking into whether the ecommerce major had misused its dominant position in the market to create an anti-competitive atmosphere.

In November 2018, CCI had noted that Flipkart and its competitor Amazon are not violating competition norms which are affecting the business of other players and traders. The CCI had ruled that no single player in the market had held a dominant position given the maturity of the Indian market at that stage.

However, unsatisfied with the response, NCLAT has sought reassessment of the dominant position abuse by Flipkart. NCLAT has directed CCI’s probe arm Director General (DG) to investigate the allegations made by All India Online Vendors Association (AIOVA).

The traders’ body had alleged that Flipkart India Pvt Ltd and Flipkart Internet Pvt Ltd are abusing their dominant position in the market by indulging in “unfair and discriminatory” practices such as giving sellers goods that are controlled by it at a discounted price.