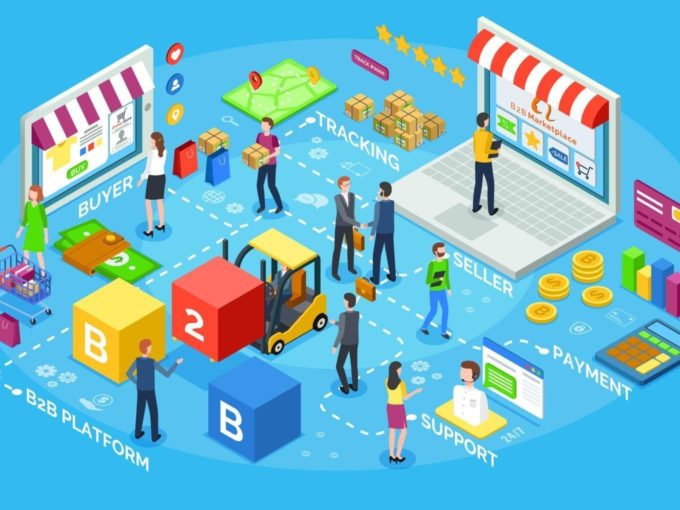 The Confederation of All India Traders (CAIT), on Monday (December 30), announced that it will be hosting a three-day national traders’ convention from January 6 in New Delhi. The aim of this convention will be to discuss various reforms for ecommerce business, digital payment systems, policies for comprehensive financial inclusion and easy financing options to small traders among others.

The traders association will also be addressing the core challenges faced by the traders in India and will issue the ‘Delhi declaration form’ to bring a clearcut solution at the end of the convention.

This also comes at a time when CAIT on December 27 had held a day-long hunger strike across 500 cities in India. The traders association demanded the government to take immediate action against all the ecommerce companies working in logistics, travel, real estate, consumer durable and other segments.

Praveen Khandelwal, secretary-general of CAIT said that the team wants to see ecommerce market free from all the unethical and unfair business practices. He further stated that the traders will continue their nation-wide protest until the government takes necessary steps against ecommerce companies.

In addition to this, both  Bhartia and Khandelwal alleged Amazon and Flipkart of orchestrating a narrative of being traders friendly by luring small traders on their platform. CAIT blames the ecommerce giants for indulging in preferential seller system, where 80% of their sales are fulfilled by only 10-15 sellers on the platform. CAIT, which claims to have more than seven crore traders in its association, said that they will not fall for ecommerce companies trap.

However, the decision of going on a hunger strike comes after CAIT had reportedly sent multiple letters to the government, including PM Narendra Modi, where they had highlighted their concerns about ecommerce companies violating the FDI policies.

In October 2019, Piyush Goyal had taken the lead on the matter between CAIT and ecommerce players like Amazon and Flipkart. Taking necessary action, the department for the promotion of industry and internal trade (DPIIT) had asked the details of the top five sellers, investments and ecommerce platform’s commission agreements with vendors.

However, the commerce minister said that the ecommerce players Amazon and Flipkart have been cooperating with the government.