Traders’ body had been complaining against ecommerce

Now, govt has decided to look into grievances against food aggregators 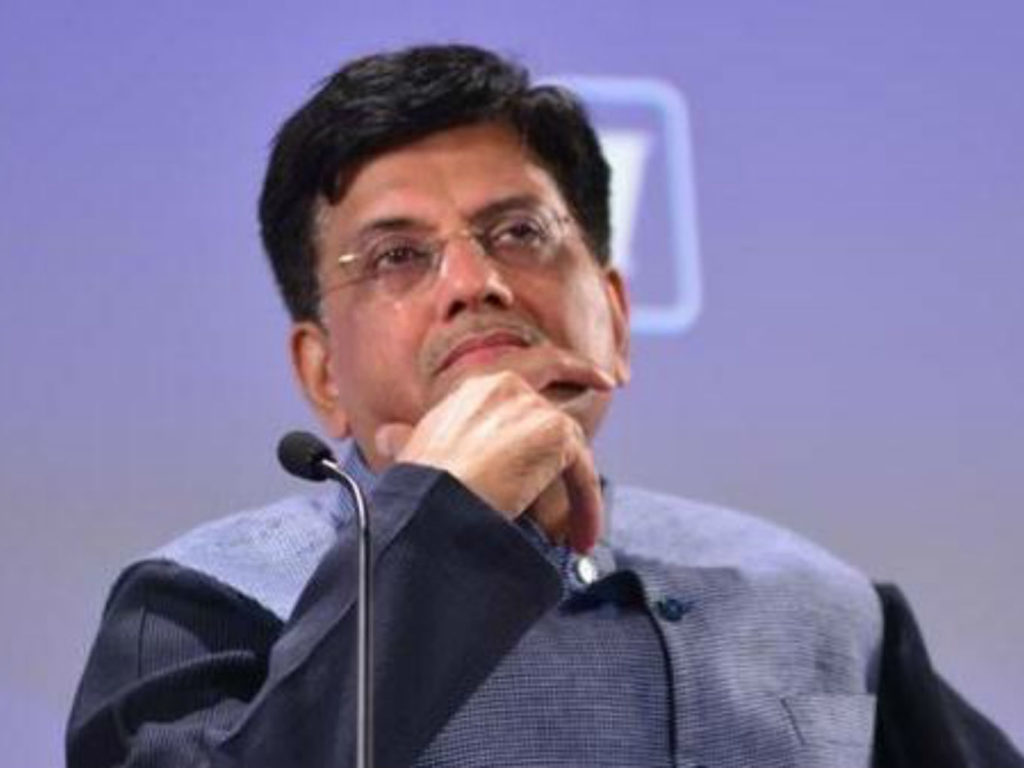 The Confederation of All India Traders (CAIT), which is struggling to keep up with the fast-paced ecommerce giants Amazon and Flipkart, can finally take a sigh of relief after the minister of commerce and industry, Piyush Goyal, said that the big players are cooperating with the government.

The traders association has been raising a red flag saying that ecommerce platforms like Amazon and Flipkart are not in compliance with the new FDI regulations and are offering deep discounts ranging up to 80%, which is hampering the business of the local vendors.

While attending Sweden-India Business Leaders Roundtable, held on October 23 in Stockholm, Goyal told ET that the ministry did not receive any complaints of non-cooperation and the ecommerce platforms have assured that they’re taking the scrutiny in the right spirit.

The minister also emphasised that though the Indian government welcomes ecommerce players into India, the emarketplace needs to be run agnostically without hampering the opportunities for small vendors of brick-and-mortar stores.

What Do The Traders Want?

CAIT has knocked on the door of every concerned ministry and body raising three demands. Firstly, it wanted ecommerce platforms to stop engaging in the B2C business through its subsidiaries as it is in violation of the FDI policies. The new policy mandates ecommerce platforms, owned by foreign companies, to only take up the role of the mediator with the registered sellers.

Looking at the traders’ distress, earlier in October, Goyal had met CAIT and offered to mediate on the matter. When summoned, ecommerce platforms, including Amazon and Flipkart, claimed innocence over the issues.

On October 21, the department for the promotion of industry and internal trade (DPIIT) has reportedly sought a list of the top five sellers from Amazon and Flipkart. Moreover, it has sent two questionnaires to the companies to get an idea about their capital structure, business model and the inventory management system.

Taking a lesson from ecommerce Vs the traders’ body, commerce minister Goyal has now also decided to look into deep discounting issue in food aggregators like Zomato and Swiggy, after restaurateur’s body rose in protest this year.