CAIT Writes To Modi Again Over Ecommerce Issues; Will Modi Reply This Time?

CAIT Writes To Modi Again Over Ecommerce Issues; Will Modi Reply This Time?

CAIT had also written to Modi in October 2019 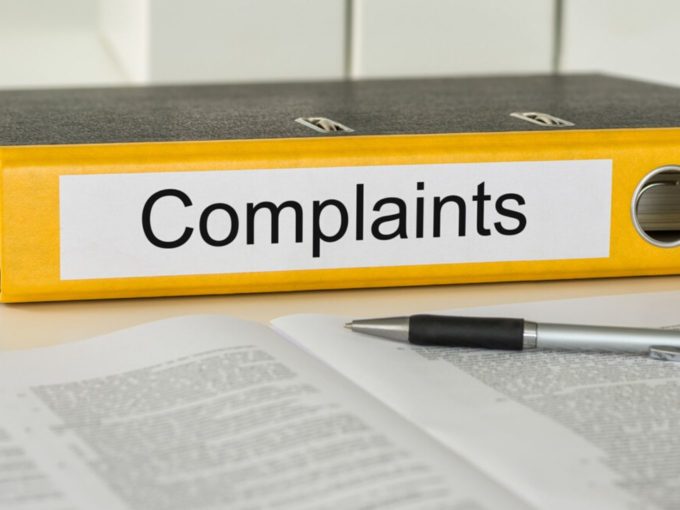 In a bid to solicit a response from the government regarding their grievances against the ecommerce players, such as  Amazon and Flipkart, the Confederation of All India Traders (CAIT) has once again written to Prime Minister Narendra Modi. The traders’ body, on December 3, sent a letter to PM Modi highlighting their concerns.

In the letter, CAIT has urged PM Modi to take notice of the business models of Amazon and Flipkart as, according to them, they are violating the Press Note 2.

The body accused ecommerce players of not complying with the updated Foreign Direct Investment (FDI) policies, which came into effect in February 2019. The body alleged that the ecommerce players influence market prices by giving 10% to 80% discounts on the products sold online, which affects small offline retailers.

Government Not Getting GST

The body also highlighted that by selling the product way below the maximum retail price (MRP), the ecommerce players are depriving the government of goods and services tax (GST) imposed on the product.

In the letter, CAIT’s secretary-general Praveen Khandelwal also clarified that it realises that digitisation of ecommerce players is the need of the hour and it will help with the growth of the country in the long run. He added that the alignment of traders with ecommerce will be in line with the government’s initiative of achieving a $5 Tn economy.

CAIT’s Repeated Attempts To Get Ecomm Under Radar

Previously, CAIT had written to PM Modi on October 30. Besides Modi, the traders’ body has also reached out to commerce minister Piyush Goyal, finance minister Nirmala Sitharaman and competition commission of Indian (CCI).

In October 2019, Piyush Goyal took it upon himself to mediate the matters between CAIT and ecommerce players Amazon and Flipkart. The department for the promotion of industry and internal trade (DPIIT) also sought these details —  top five sellers, investments and ecommerce platforms’ commission agreements with vendors — from the top five sellers of Amazon and Flipkart.

Moreover, DPIIT had also asked for detail on the capital structure, business model and the inventory management system of the ecommerce players. CAIT has accused the ecommerce platforms of not making any efforts to update their policies, despite the scrutiny of the commerce ministry. However, in October 2019, Piyush Goyal said that both Amazon and Flipkart have been cooperating with the government.

Similarly, even the consumer affairs ministry rolled out a set of draft rules to prevent fraud, unfair trade practices and protect the rights and interests of consumers. Besides other changes, consumer affairs ministry has now specified that ecommerce platforms are not allowed to promote the sale, use or supply of any goods, services and any composite supply. In addition, it cannot “directly or indirectly” influence the price of goods or services.